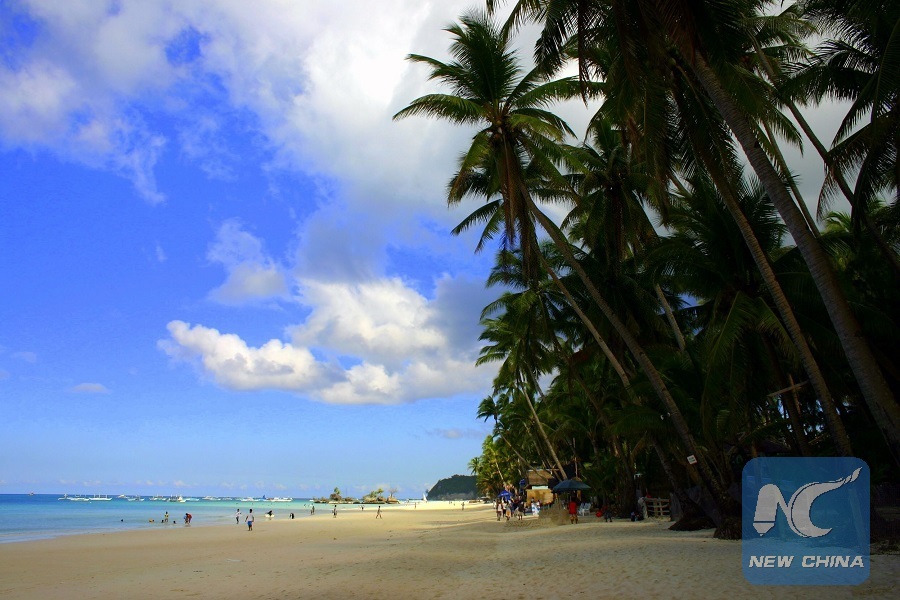 Philippines, also known as The Republic of the Philippines.

Geography: Situated in the western Pacific Ocean, it consists of about 7,641 islands that are categorized broadly under three main geographical divisions from north to south: Luzon, Visayas, and Mindanao. Bounded by the South China Sea on the west, the Philippine Sea on the east and the Celebes Sea on the southwest, the Philippines shares maritime borders with China to the north, Vietnam to the west, Palau to the east, and Malaysia and Indonesia to the south. 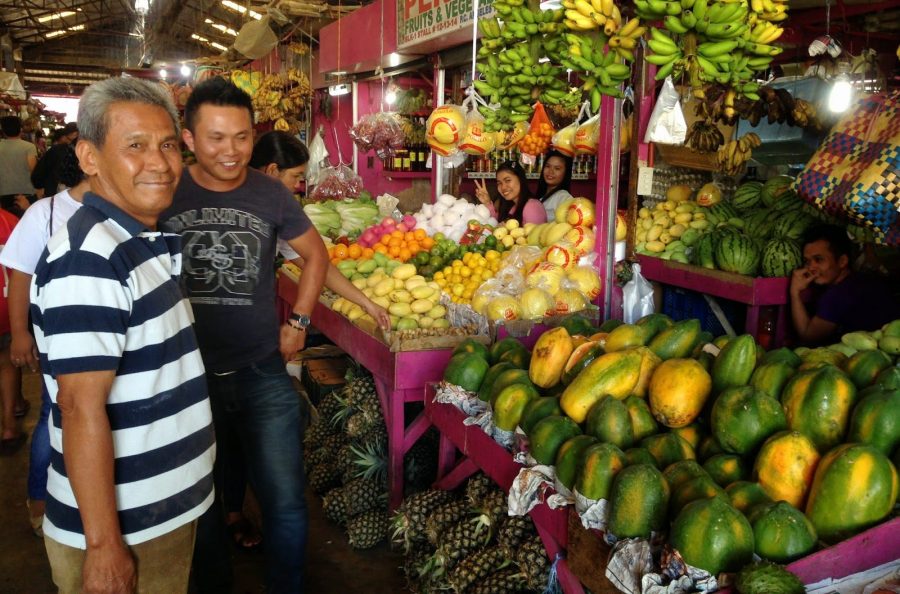 The Philippine economy is the 34th largest in the world, with an estimated 2018 gross domestic product (nominal) of $371.8 billion. Primary exports include semiconductors and electronic products, transport equipment, garments, copper products, petroleum products, coconut oil, and fruits. Major trading partners include the United States, Japan, China, Singapore, South Korea, the Netherlands, Germany, and Thailand. Its unit of currency is the Philippine peso (₱ or PHP). 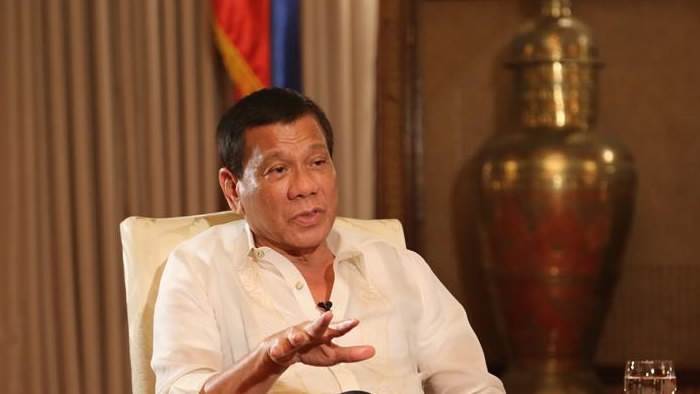 The Philippines has a democratic government in the form of a constitutional republic with a presidential system.

Rodrigo Roa Duterte was elected the 16th president of the Philippines in May 2016 and took office on June 30 for the period up to 2022. 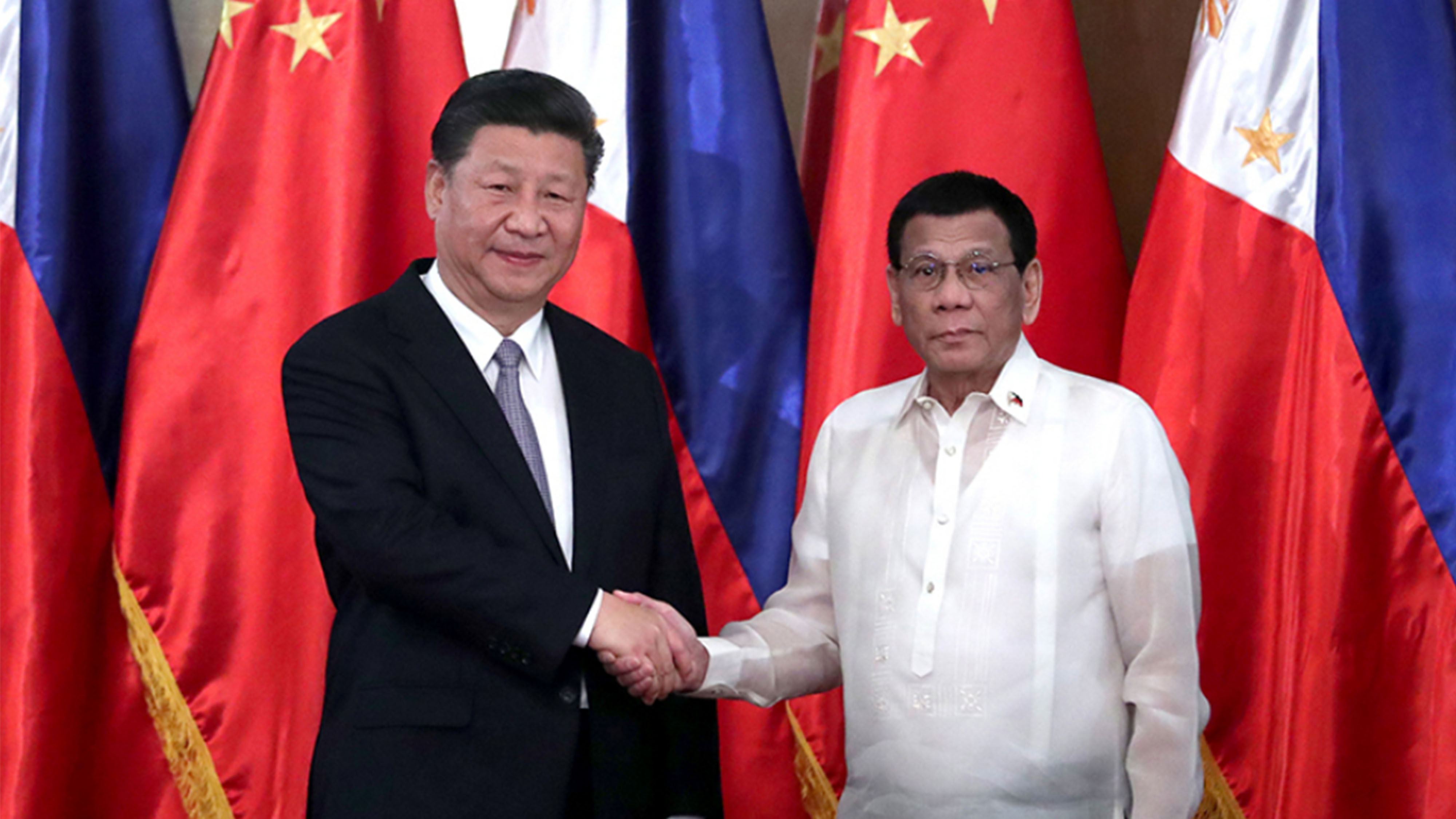 Chinese President Xi Jinping and his Philippine counterpart Rodrigo Duterte witnessed the exchange of 29 cooperation agreements during his visit to the Southeast Asian country on Nov 23, 2018.

Among them, cooperation in the area of infrastructure construction stood out as the first document exchanged was a memorandum of understanding on cooperation on the Belt and Road Initiative (BRI), a plan to improve connectivity along and beyond the ancient overland and maritime Silk Road trade routes.

Other agreements include cooperative deals in trade, finance, agriculture, education, and culture.

The Philippines is a natural partner within the framework of the BRI since the latter complements well with the Duterte administration's "Build Build Build" program.

Under that program, the Philippine government plans to pump more than 8 trillion pesos (roughly 151 billion US dollars) until 2022 into infrastructure projects such as railways, ports, roads, and bridges.

In an interview with Chinese media, Dominguez lauded the BRI as a "powerful idea" that promotes interconnectivity among world economies.

Regarding the cooperation between China's BRI and Philippines' "Build, Build, Build" program, Dominguez said that there are more cooperation projects in the making, including the Kaliwa Dam or the New Centennial Water Source project that will supply water for the Metro Manila area.

In June 2018, the construction of the Chico River Pump Irrigation Project which is funded by China started in the northern Philippines.

The Mindanao Railway, in a relatively poor and conflict-prone island in the southern Philippines, is another major project in Sino-Philippine infrastructure cooperation.

The railway is among the five flagship infrastructure projects of the Duterte Administration in Mindanao, under the "Build Build Build" program.

President Xi's visit to the Philippines, which took place on November 20-21, marks the first visit to the country by a Chinese head of state in 13 years.