Located in Central Europe, Poland borders seven countries including Germany, Russia and the Czech Republic, and is known as a portal linking European Union markets. 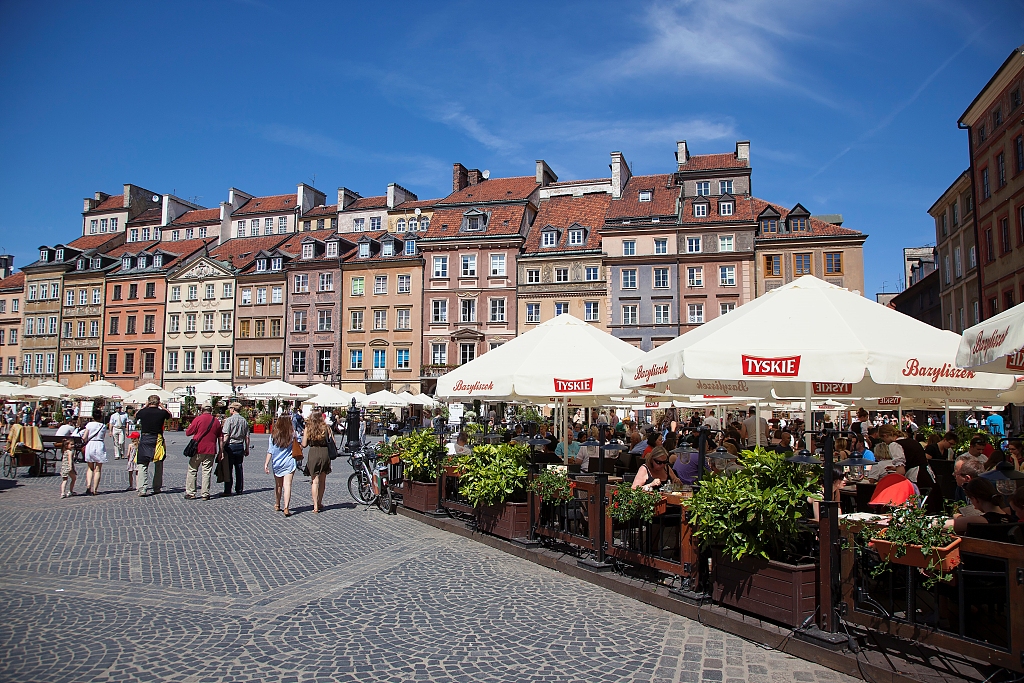 2019 marks the 70th anniversary of the establishment of diplomatic relations between China and Poland, and achievements have been reached in enhancing partnership.

In 2013, the strategic partnership between the People's Republic of China and the Republic of Poland grew further with fruitful cooperation across the board.

In 2015, Poland was one of the first countries to sign a memorandum of understanding with China about the Belt and Road Initiative. The country sees economic cooperation with China as being of great potential, especially in air, maritime and land transportation.

Its geographical advantage has played a bigger role in boosting China-Europe trade as more business opportunities have been generated under the framework of the Belt and Road Initiative and the "16+1 Cooperation" - a platform created in April 2012 by China and 16 Central and Eastern European countries.

Sino-Polish trade grew by 13.3 percent to reach $33.47 billion in 2018. Polish exports to China amounted to $2.5 billion, up 8.7 percent while imports from China grew 13.7 percent to reach $30.97 billion, maintaining the country's position as Poland's second-largest source of imports following Germany, data from the statistics bureau of Poland showed.

Poland expects to bolster economic cooperation with China as bilateral trade is going in a positive direction under the framework of Belt and Road Initiative.