The State of Qatar 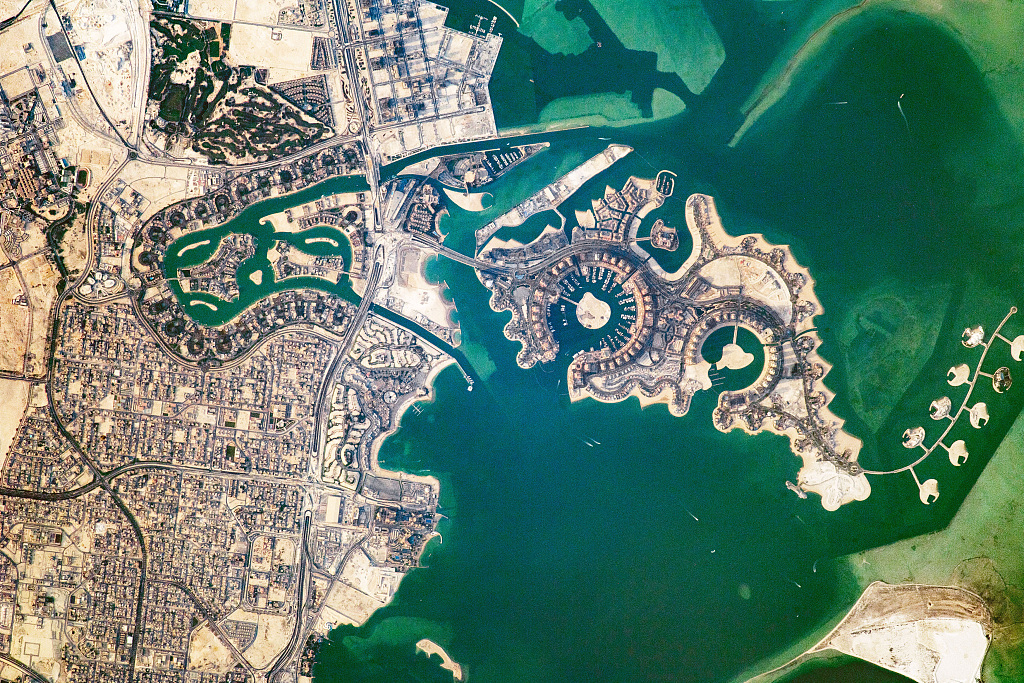 Part of Doha, the capital city of Qatar (Photo: VCG)

The Qatari economy heavily relies on oil and natural gas. Qatar is the world’s biggest producer and exporter of liquefied natural gas. 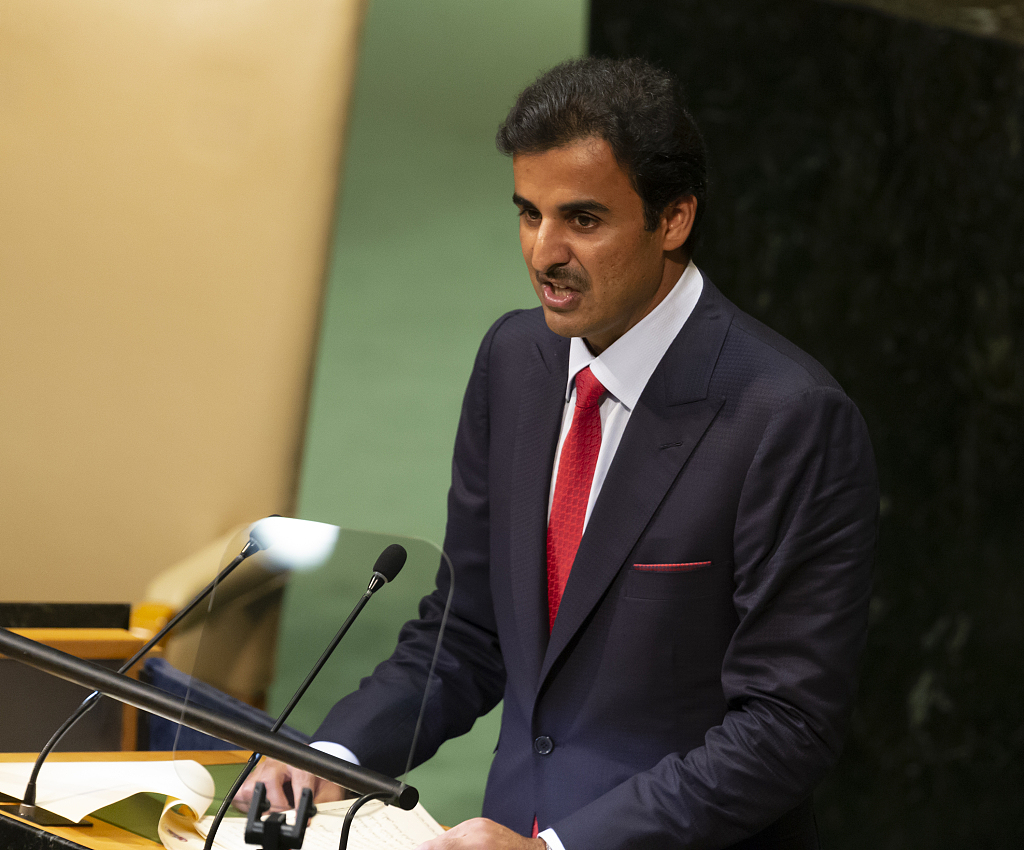 Bilateral relations between China and Qatar

China and Qatar established diplomatic relations in 1988 and established a strategic partnership in 2014. 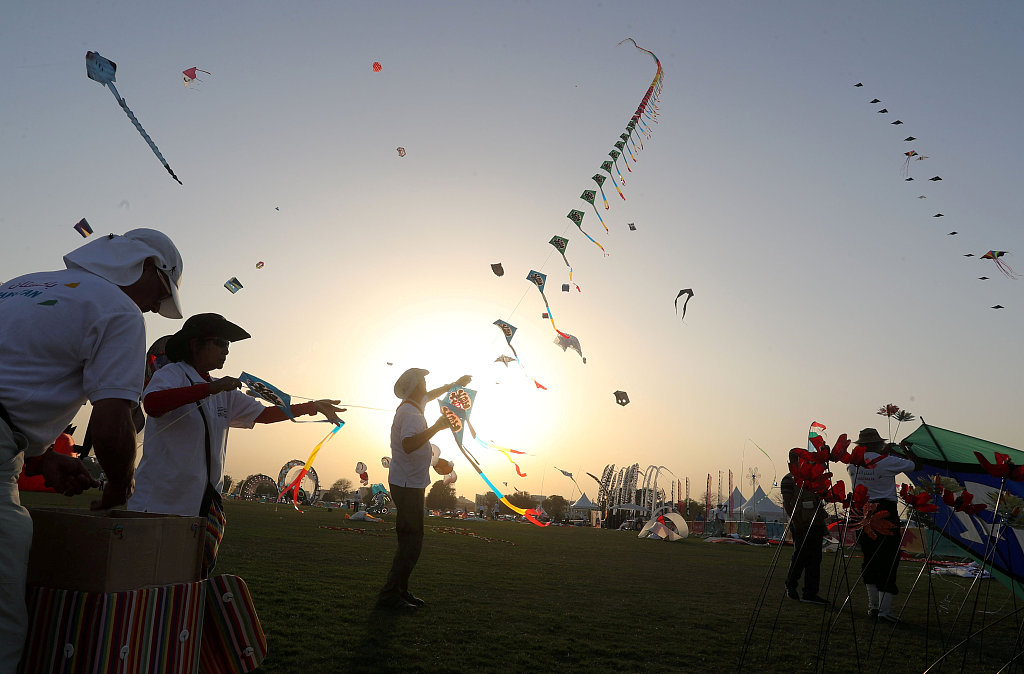 China and Qatar have seen smooth development in their economic and trade cooperation. The bilateral trade volume in 2018 exceeded $11.6 billion, a rise of 43.8 percent from 2017. China’s exports volume to Qatar was $2.48 billion, and China’s imports volume from Qatar was $9.14 billion. China imported 1.35 million tons of crude oil and 9.24 million tons of liquefied natural gas from Qatar in 2018. China mainly exported mechanical equipment, electrical and electronic products, and metal products to Qatar.

China and Qatar cooperate well in finance and tourism. In 2014, the two sides signed a currency swap deal. In April 2015, Qatar opened the first RMB clearing center in the Middle East. In July 2018, the two countries signed a mutual visa exemption agreement.