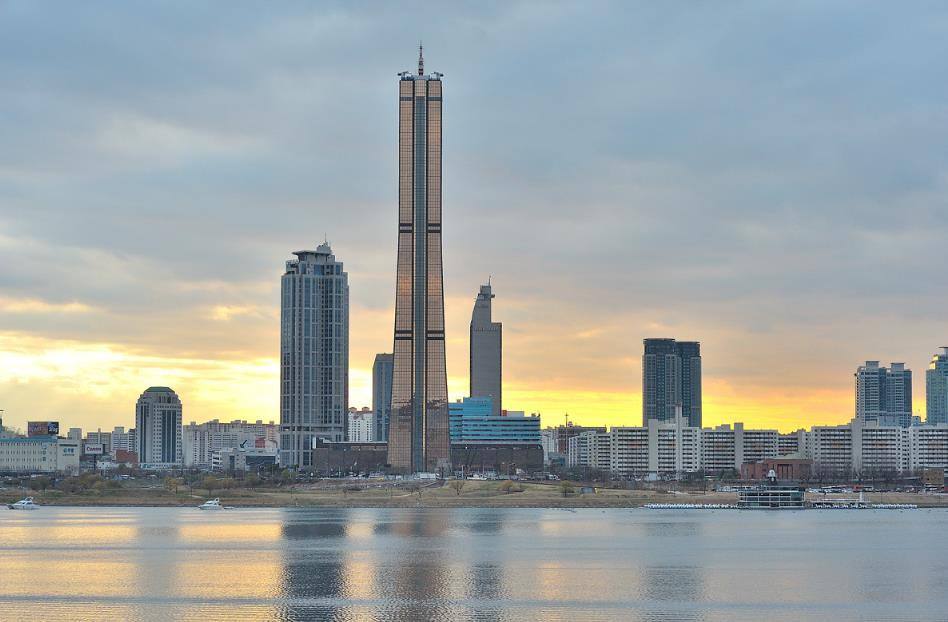 The Republic of Korea is located in the southern part of the Korean Peninsula, lying to the east of the Asian mainland. It has a continental monsoon climate, and the annual maximum temperature ranges from 13 to 14 degrees.

The Republic of Korea 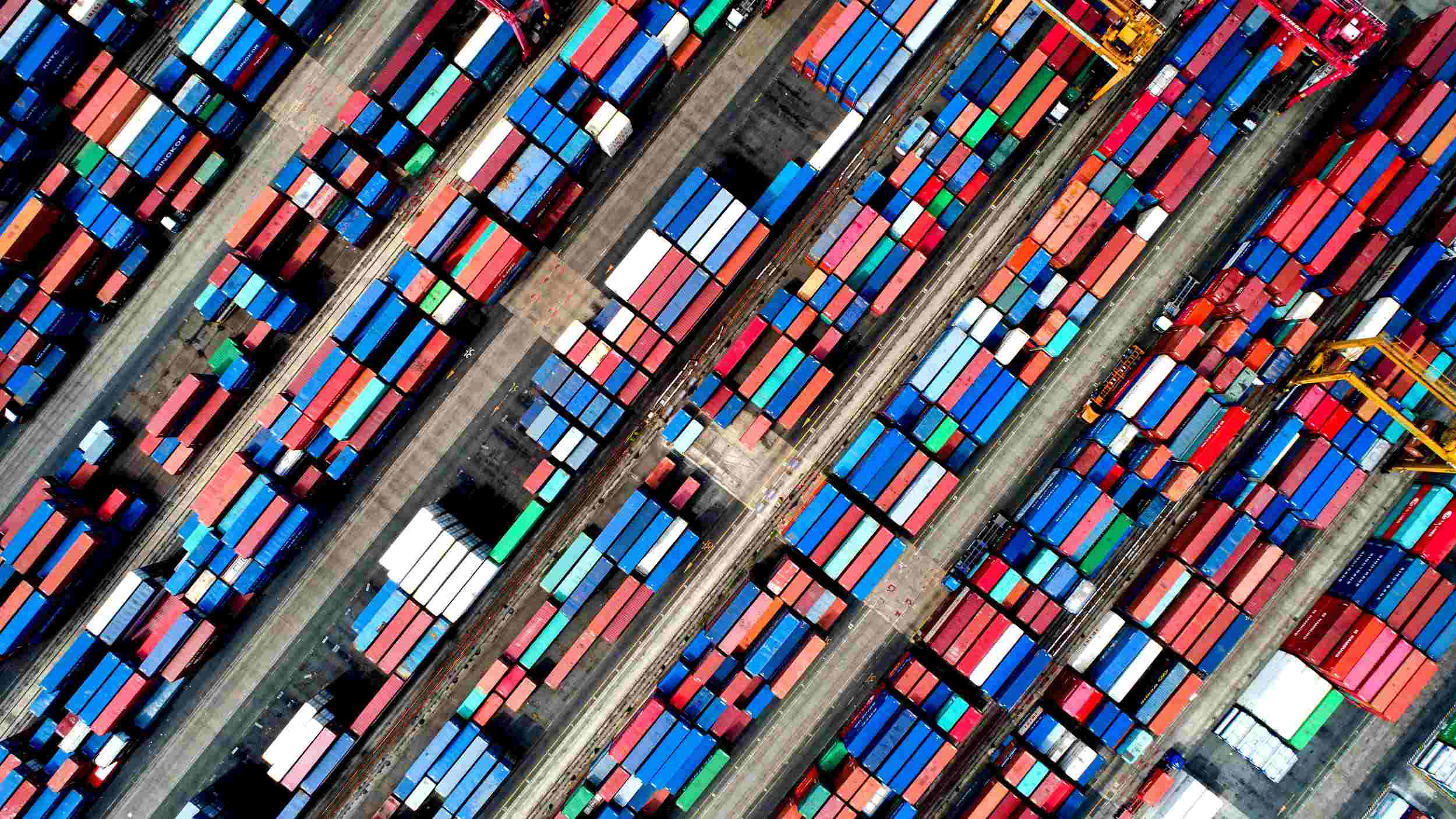 The Republic of Korea's economy was one of the world's fastest-growing from the 1960s to the late 1990s. The world refers to this growth as the Miracle on the Han River. After 1997, the country’s economy has increased at a medium-speed rate.

Moon Jae-in was elected and confirmed as the new president of the Republic of Korea in May 2017. 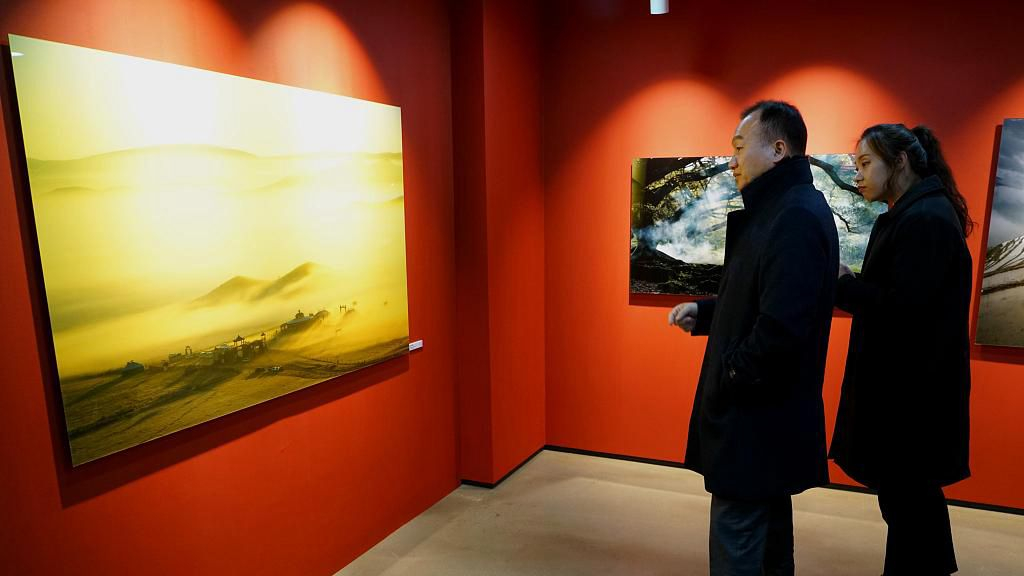 China and the Republic of Korea had frequent high-level exchanges and enjoyed unimpeded communication at all levels. From December 13-16, 2017, President Moon Jae-in paid a state visit to China. President Xi Jinping met with him and stated that his visit will provide important opportunities for the improvement and development of China-ROK relations. In November 2018, during the Asia-Pacific Economic Cooperation (APEC) Economic Leaders' Meeting in Papua New Guinea's capital city of Port Moresby, Xi and Moon met.

The level of economic and trade cooperation continued to rise. China remained the ROK's biggest trading partner, export market and source of imports. The ROK was China's third largest trading partner. From January to November 2018, trade between China and the ROK totaled US$288.87 billion.

In April 2019, the ROK held a transfer ceremony at the Incheon International Airport to hand over the remains of 10 Chinese soldiers who died in the Korean War (1950-53). China held a burial ceremony for the Chinese soldiers at a martyrs’ park in Shenyang, Liaoning Province. According to an agreement between China and the ROK, the two sides arrange an annual handover of remains of Chinese soldiers found in the ROK, which usually occurs before the traditional Tomb-Sweeping Day in early April.