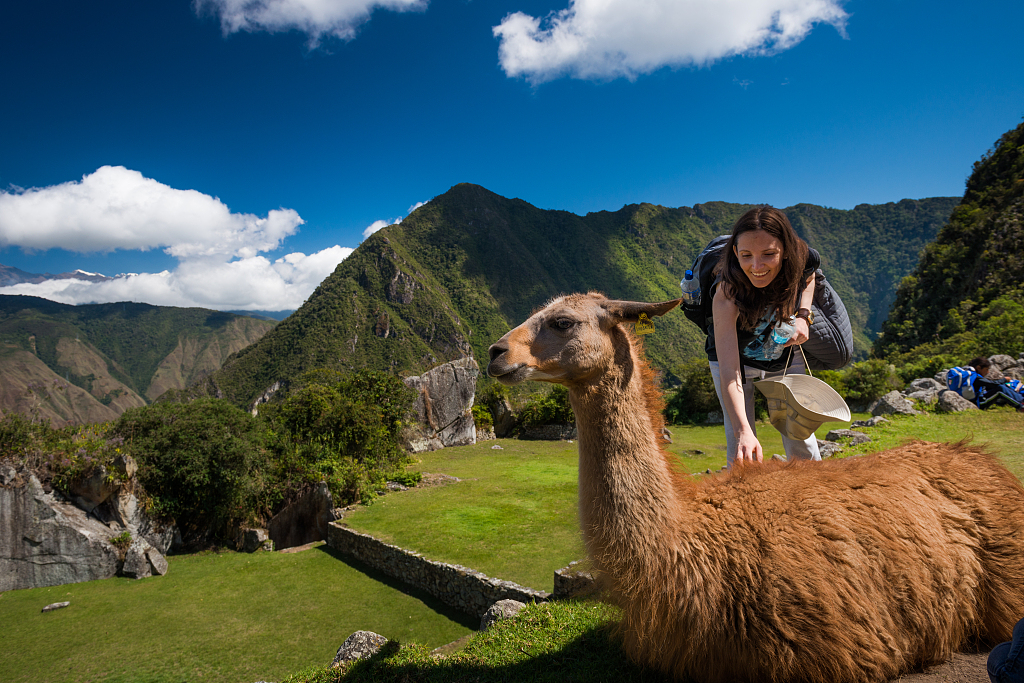 Language: The official language is Spanish, and Quechua, Aymara and more than 30 other native languages are spoken in some regions.

Geography: Located in western South America. It borders Ecuador and Colombia to the north, Brazil to the east, Chile to the south, Bolivia to the southeast, and the Pacific Ocean to the west. The coastline is 2,254 kilometers long. The whole area is divided into tropical deserts, plateau and tropical rainforests from west to east.

Capital: Lima, a population of 9.48 million

In traditional farming and mining countries, the economy is at a medium level among Latin American countries. The Kuczynski government attaches importance to giving play to the leading role of the market in economic development, advocating free trade, and increasing investment in agriculture, mining, and infrastructure construction. In 2018, the secret economic growth rate was 4 percent, the GDP was 231.567 billion US dollars, and the per capita GDP was 7,198 US dollars. 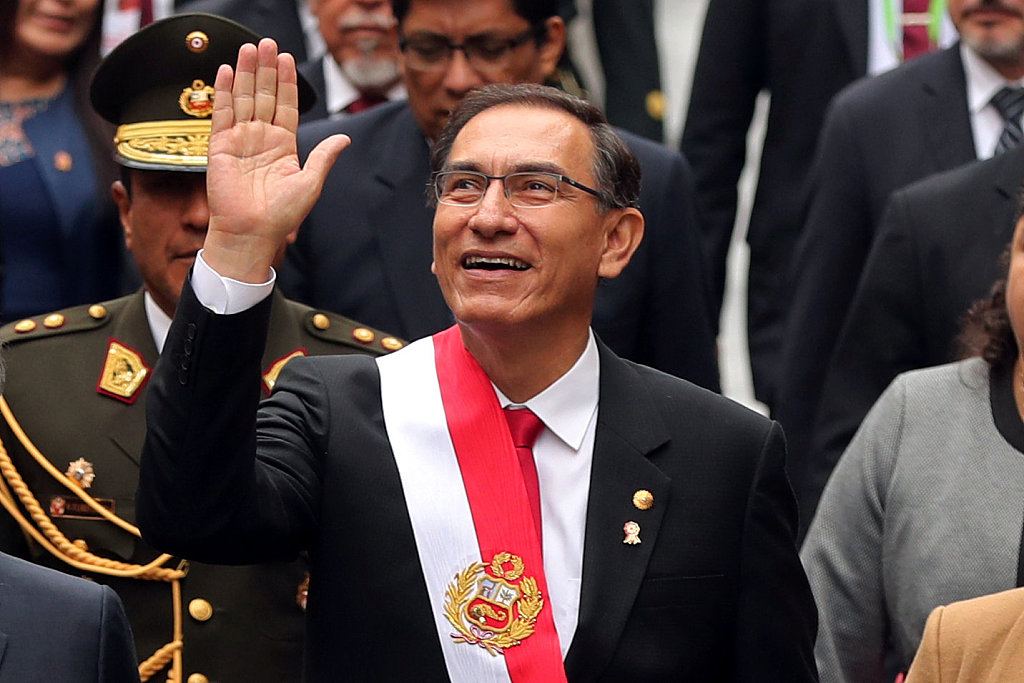 Congress, a one-chamber system, consists of 130 members. Members are elected for a term of five years and are eligible for re-election.

The State Procuratorate is an independent body. The Attorney General is elected by the Supreme Procuratorate for a term of three years and may be re-elected once, but the second term shall not exceed two years.

On November 2, 1971, the People's Republic of China and the republic of Peru formally established diplomatic relations. On the Taiwan issue, the Peruvian government has adhered to the one-China principle. In November 2008, China and Peru established a strategic partnership. In April 2013, the relationship between the two countries was upgraded to a comprehensive strategic partnership.