The coastline is 245 kilometers, the temperate is continental climate and the average annual precipitation is 637 mm. 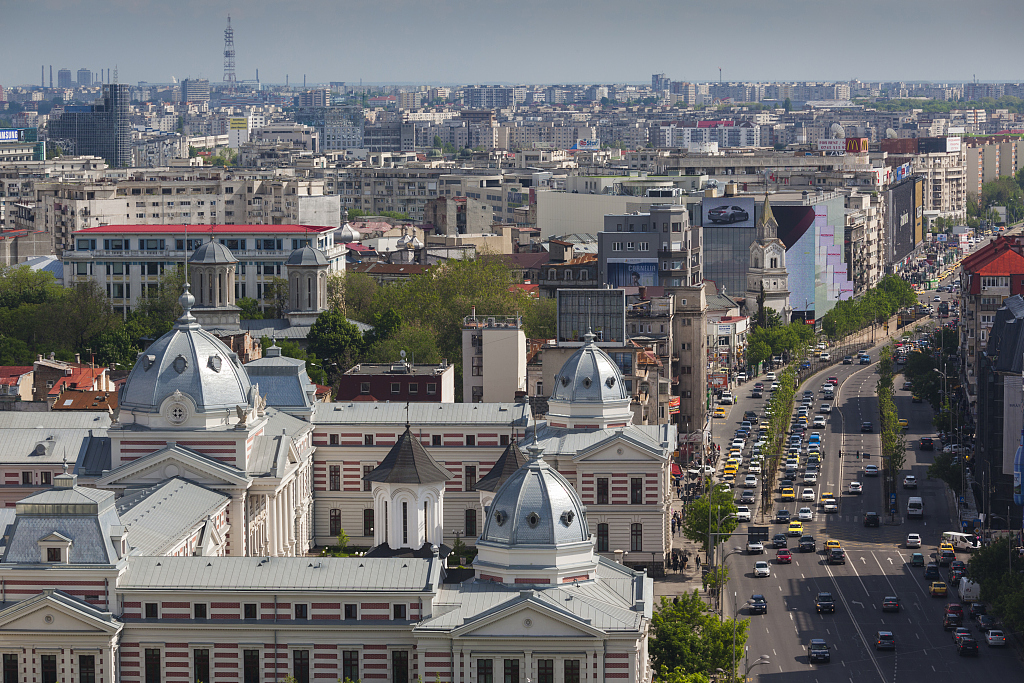 Administrative districts:1 municipality directly under the central government and 41 provinces, with cities and townships under it.

Romania began to transition from a planned economy to a market economy after the 1989 upheaval. From 2000 to 2008, the economy grew year by year. Affected by the international financial crisis, the economy experienced negative growth in 2009 and 2010. Since 2011, the economy has been stabilizing and growing year after year. In 2015, 2016 and 2017, the economic growth rate was 3.7 percent, 4.8 percent and 7 percent respectively.

By the end of 2018, Romania had foreign exchange reserves of 35.9 billion Euros and gold reserves worth 103.7 tons. Foreign debt of 100 billion Euros.

Foreign trade: at present, Romania has economic and trade exchanges with more than 180 countries and regions in the world. In 2018, total trade volume reached 150.6 billion Euros, up 8.8% year-on-year. 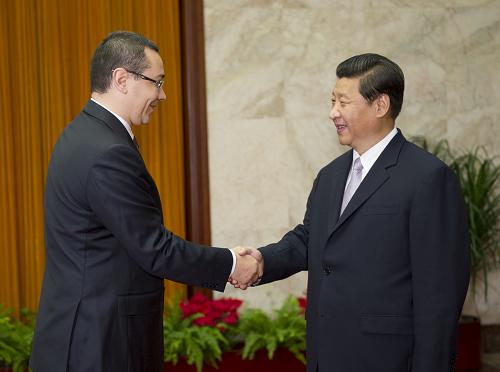 China and Romania have maintained friendly and cooperative relations since the establishment of diplomatic ties on October 5, 1949. Romania's governments stick to "one China" stand. In 2013, the comprehensive friendly and cooperative partnership between the People's Republic of China and Romania grew from strength to strength with new progress made in their practical cooperation across the board. The two countries maintained frequent high-level exchanges.

In November 2013, Premier Li Keqiang visited Romania and attended the Meeting of Heads of Government of China and Central and Eastern European (CEE) Countries held in Bucharest. n. At the end of June and early July, Prime Minister Ponta attended the Local Leaders' Meeting of China and CEE Countries in Chongqing. During his stay in Beijing, President Xi Jinping and Premier Li Keqiang both met with him.

These years, exchanges between the legislatures and the political parties of the two countries kept expanding and positive progress was made in economic and trade cooperation. Exchanges and cooperation in such areas as culture, education, military and justice as well as at the local level were vibrant.