The Independent State of Samoa, is made up of nine volcanic islands, two of which - Savai'i and Upolu - make up over 99 percent of the land.

It has the world's second-largest Polynesian group, after the Maori. 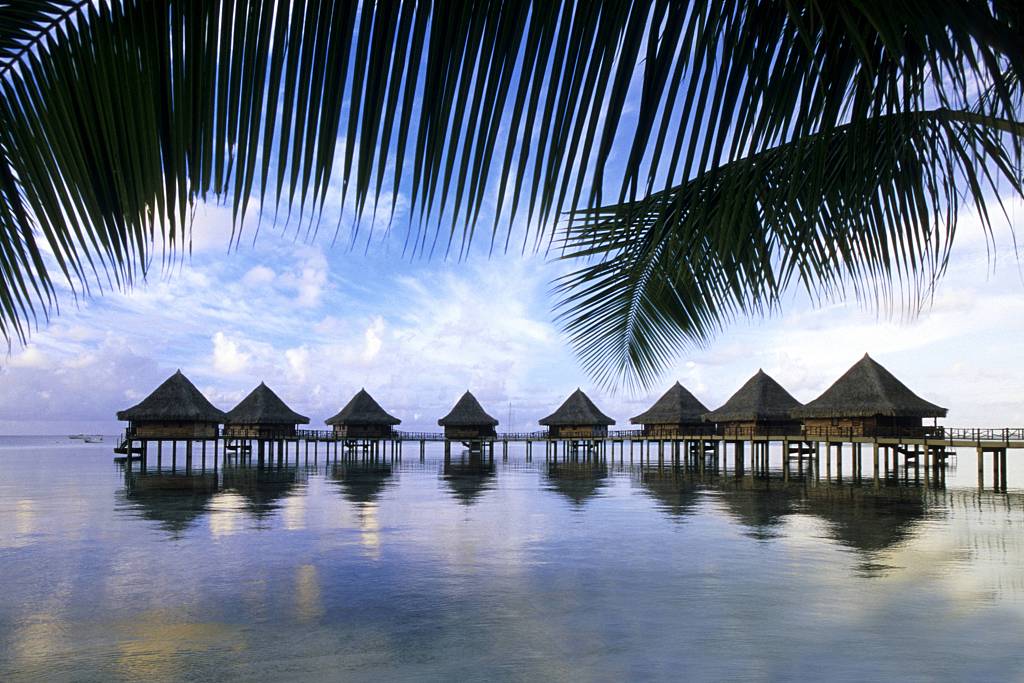 The Independent State of Samoa 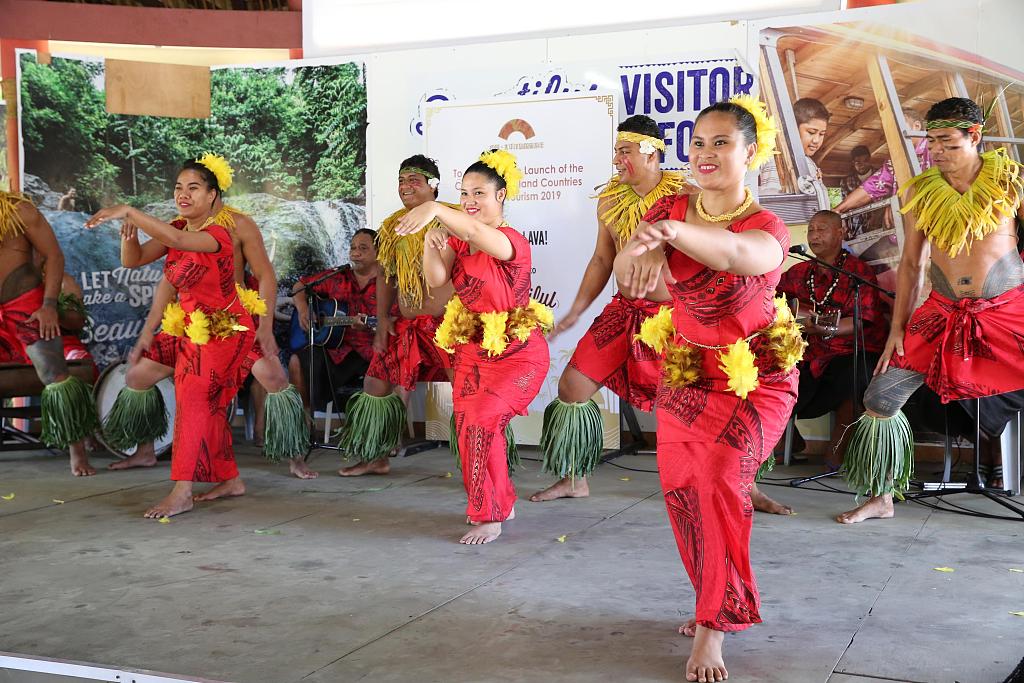 The economy revolves around fishing and agriculture, which is vulnerable to cyclones and disease.

The Samoan government is focusing on agriculture, tourism, the private economy, infrastructure, education and health care.

His term will be five years. 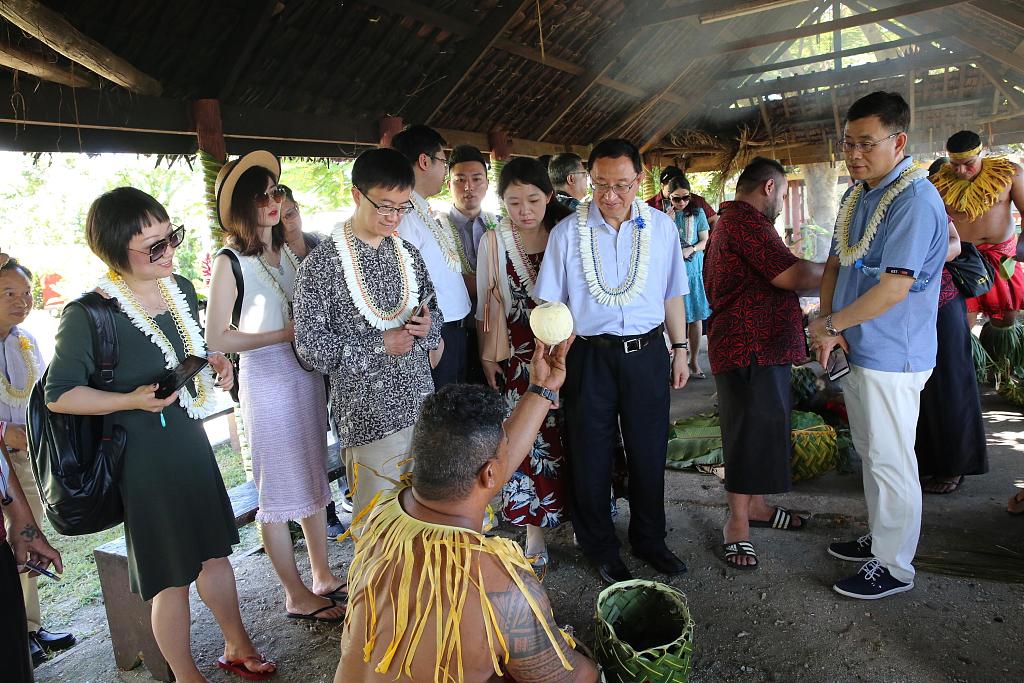 Attempts at diversification have met with success. Thanks to the islands' scenic attractions and fine beaches, the country’s tourism is growing. Offshore banking spearheads an expanding services sector. Light manufacturing is expanding and has attracted foreign investment.

In 2013, relations between the People's Republic of China and the Independent State of Samoa maintained a sound momentum.

The two sides had frequent exchanges at all levels.

Exchanges and cooperation between the two countries in various areas developed steadily.

Samoan Head of State Tuimalealiifano Vaaletoa Sualauvi II said on April 2, 2019 that the friendship and ties between Samoa and China have grown from strength to strength since the establishment of diplomatic relations in 1976.

The Samoan leader made the remarks while receiving the credentials of Chinese Ambassador to Samoa Chao Xiaoliang who arrived here on March 29 this year.

Samoa continues to enjoy mutual benefits from the people-to-people exchanges and the close partnership with China in the development of many sectors of the island nation's economy, including tourism, education, health, sports, agriculture, human resource development and infrastructure, he said.

The China-proposed Belt and Road Initiative is creating more and more cooperation opportunities between China and Pacific island countries, paving the way for their further integration into the global economy.

As one of the first Pacific island countries to establish diplomatic relations with China, Samoa has also expressed interest in partnering with China on sustainable development projects.

"The Belt and Road Initiative is opening a vast market and bringing many opportunities for the world, particularly for small countries like Samoa in the South Pacific region in this difficult time and challenges posed by climate change," Samoa's Prime Minister Tuilaepa Sailele Malielegaoi said in an interview with Xinhua in 2018.

To gain access to finance crucial for connectivity, many Pacific island countries have joined the AIIB to boost infrastructure, trade and investment.