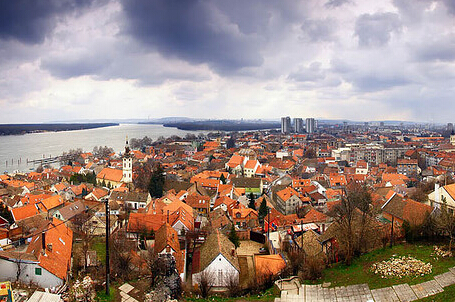 Full name: The Republic of Serbia

Head of state: The President of Serbia is elected to a five-year term. The current president is Aleksandar Vučić since May 2017. 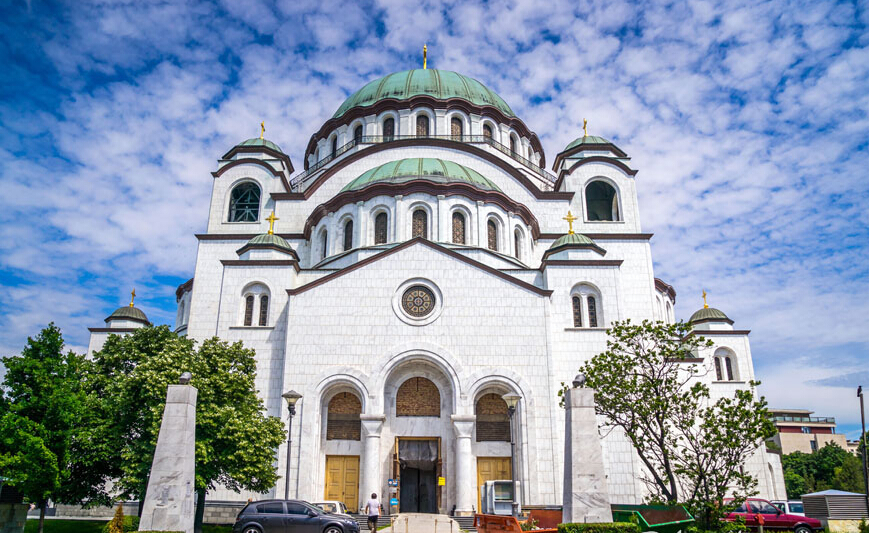 The Church of Saint Sava in in Belgrade

Politics: The political situation remained generally stable. The country held parliamentary elections in April 2016, forming a coalition government mainly consisting of the Serbian Progressive Party (SNS) and the Socialist Party of Serbia (SPS). In April 2017, a presidential election was held, the then-prime minister and SNS leader Aleksandar Vučić was elected and took office on May 31. On June 30 that year, Ana Brnabić became prime minister.

The two countries had close political exchanges at various levels. From August 25-29, 2013, then Serbian President Tomislav Nikolic paid a state visit to China. He and his Chinese counterpart Xi Jinping held talks, signed the Joint Statement Between the People's Republic of China and the Republic of Serbia on Deepening Strategic Partnership, and witnessed the signing of documents on economic, agricultural, communications and other areas of cooperation.

In March 2014, the Serbian president, prime minister, and foreign minister all sent letters to their Chinese counterparts to express condolences to the Kunming terrorist attack.

In September 2015, then Serbian president Nikolic met with Chinese President Xi Jinping in Beijing, when he attended the parade in Beijing marking the 70th anniversary of the end of World War II on September 3. In November that year, then Serbian Prime Minister Aleksandar Vučić paid an official visit to China and attended the Fourth Summit of China and Central and Eastern European Countries (16+1) in Suzhou, East China's Jiangsu Province.

In March 2017, then Serbian President Tomislav Nikolic paid a state visit to China. 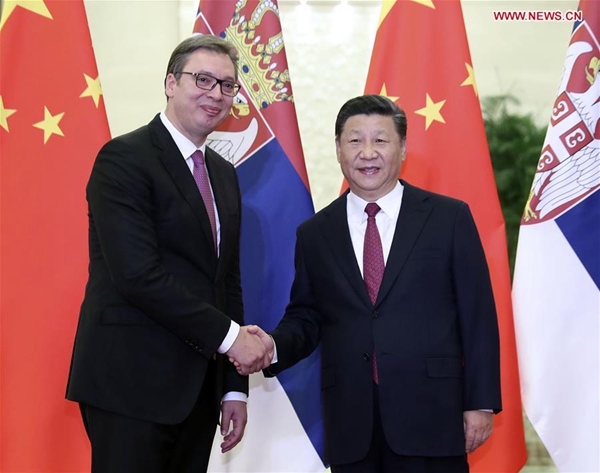 In September 2018, Chinese President Xi Jinping met with Serbian President Aleksandar Vučić in Beijing, who was in China to attend the Summer Davos Forum annual meeting in Tianjin.