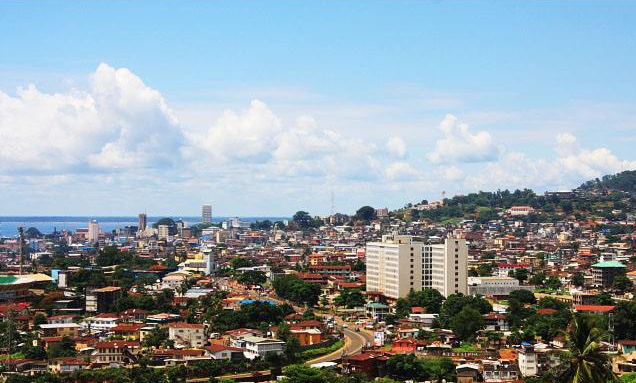 Also known as the Republic of Sierra Leone.

Geography: Located in western Africa, bordering Guinea to the north and northeast, bordering Liberia to the southeast, and bordering the Atlantic Ocean to the west and southwest. The coastline is about 485 km long. It has a tropical monsoon climate with an average annual temperature of about 27 degrees Celsius.

One of the least developed countries. The economy is dominated by agriculture and mining, and food is not self-sufficient. The prolonged civil war has devastated the infrastructure and the national economy is on the verge of collapse. After the civil war, the government focused on rebuilding the economy. 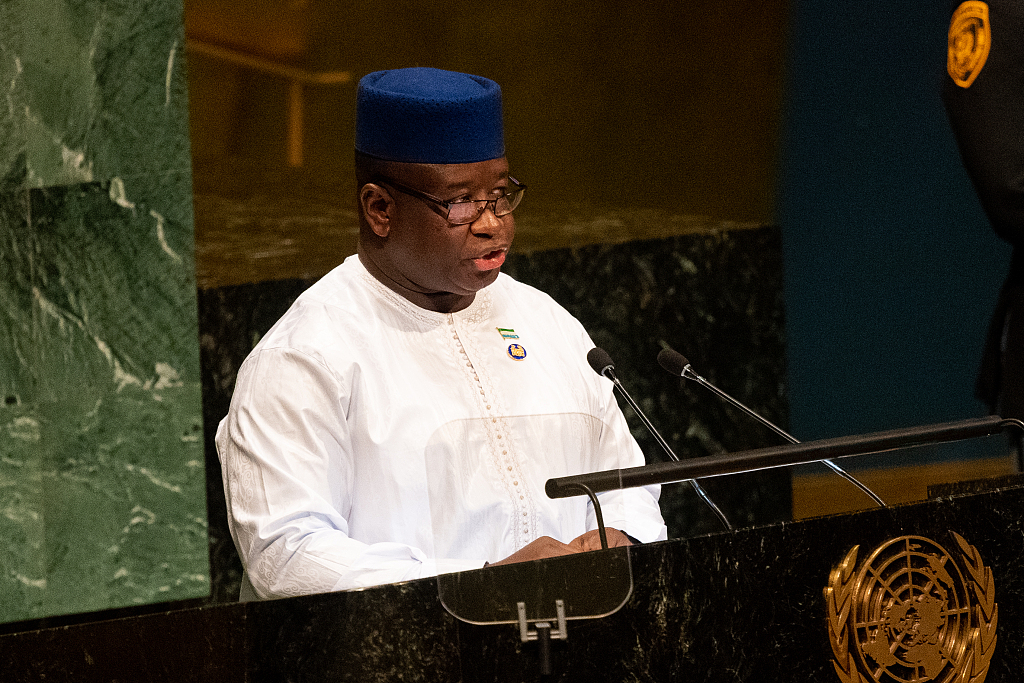 Julius Maada Bio was elected president of the Republic of Sierra Leone in March 2018.

The term of office of the president is five years and may be re-elected, but not for more than two terms.

When President Bio came to power, he put forward a "new direction" strategy, taking education, agriculture, tourism and so on as the focus of governance, introducing new measures to develop the economy and realizing economic diversification.

Noting that mutual respect was the premise of the state-to-state ties and the friendship between the two peoples, Wang said that China had always respected other countries' cultures, development paths and systems.

Wang said China and Sierra Leone should continue to consolidate their traditional friendship, enhance communication and coordination on bilateral and multilateral affairs, and promote the implementation of the eight major initiatives, proposed at the 2018 Beijing Summit of the Forum on China-Africa Cooperation, in Sierra Leone "in a faster way and in more projects”.

Kabba said that Sierra Leone highly valued friendship with China, and thanked the Chinese side for its sincere and selfless help.

He said Sierra Leone is ready to learn from China's development experience, and deepen bilateral cooperation and the coordination in multilateral affairs, to enhance the development of bilateral ties.

On Friday, Director of the Office of the Foreign Affairs Commission of the Communist Party of China Central Committee Yang Jiechi met with Kabba. State Councilor and Foreign Minister Wang Yi also held talks with Kabba.