Singapore is a city-state in Southeast Asia. Singapore withdrew from Malaysia and declared independence in 1965. 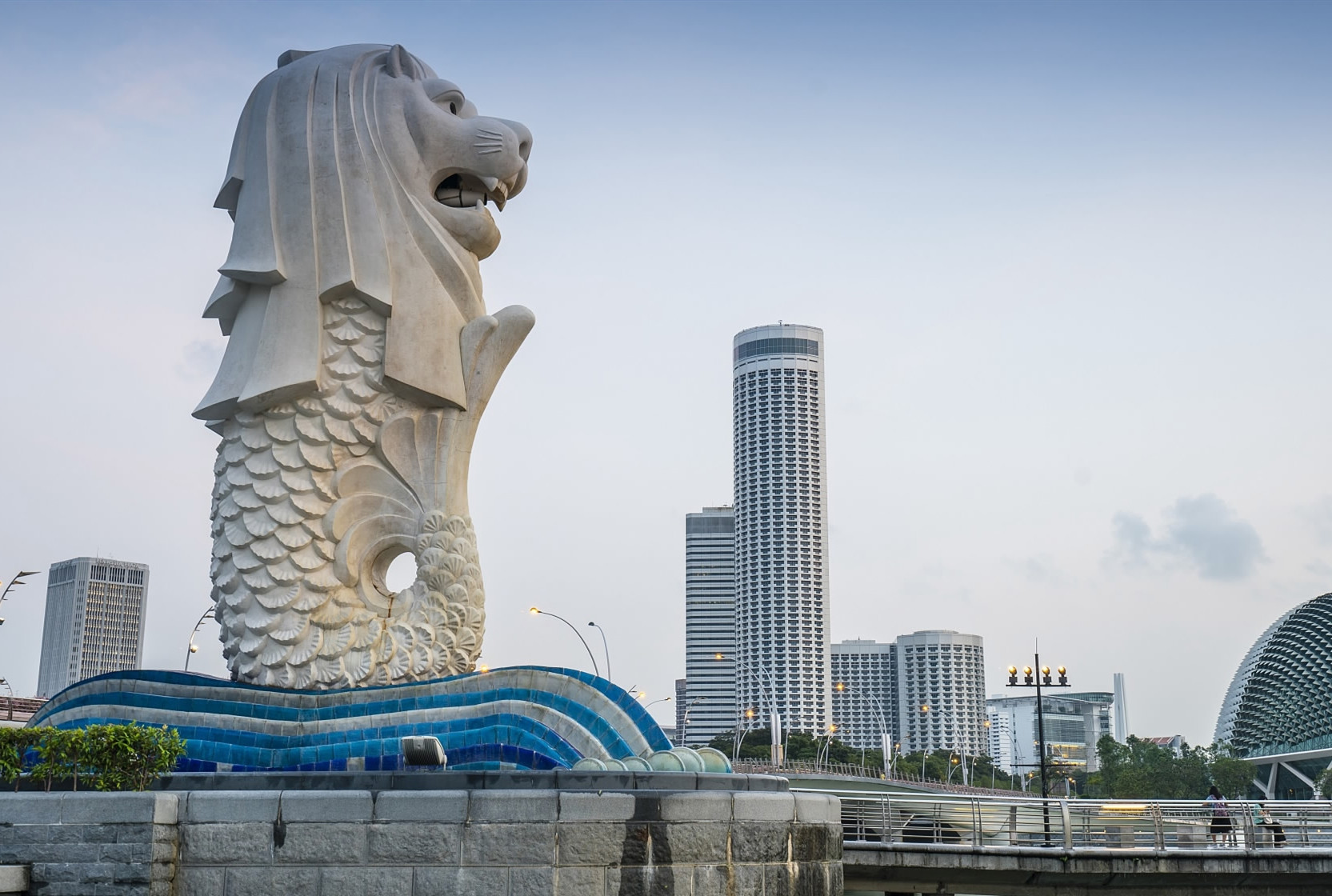 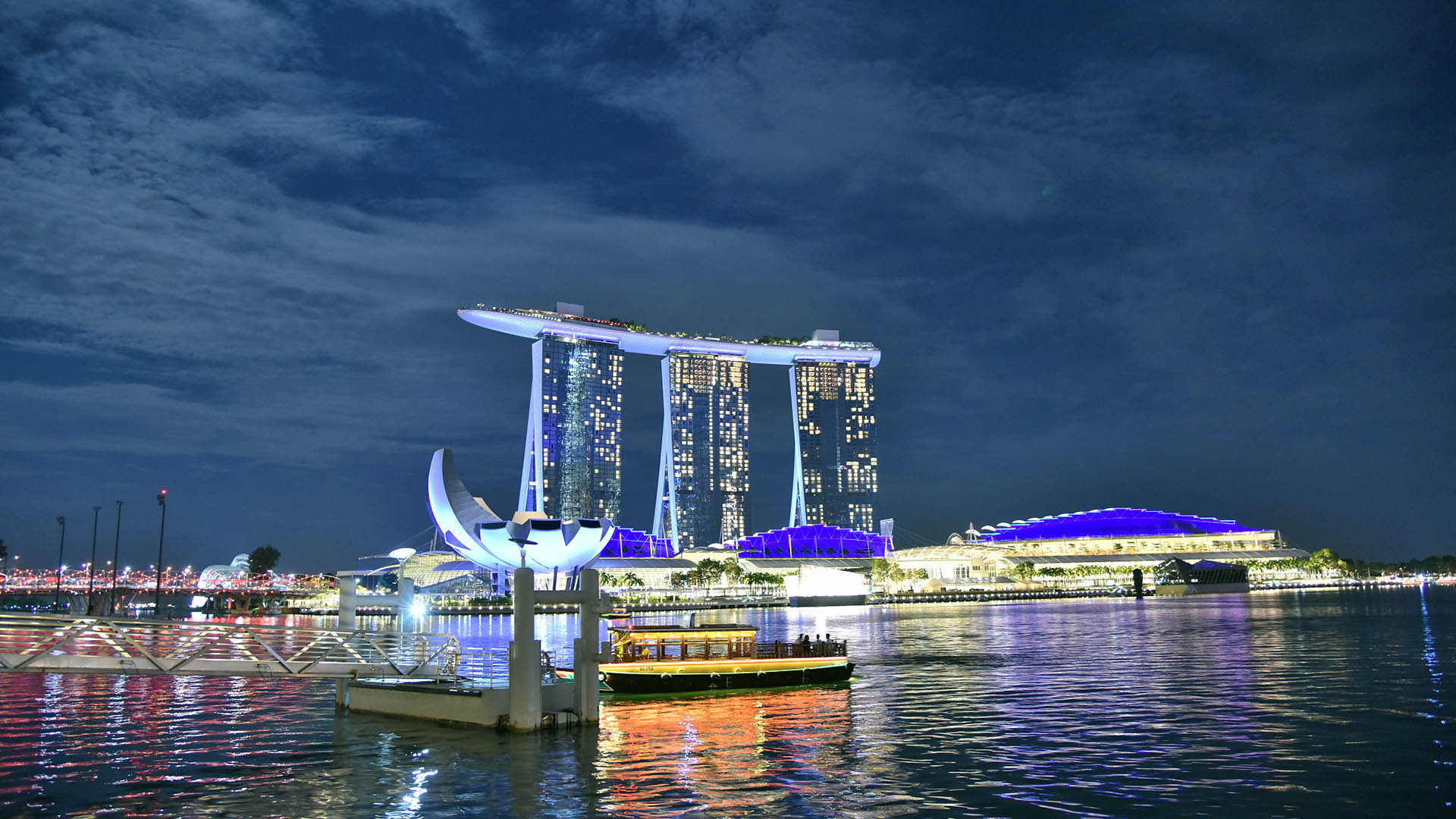 Major industries in Singapore include electronics, petrochemical, finance, shipping, and service. Singapore’s economy is driven mainly by foreign trade, and the trade volume is three times bigger than the GDP.

Singapore is lack of natural resources. For agriculture, it heavily relies on import from Malaysia, China, Indonesia and Australia. Tourism is a major source of its foreign exchange. 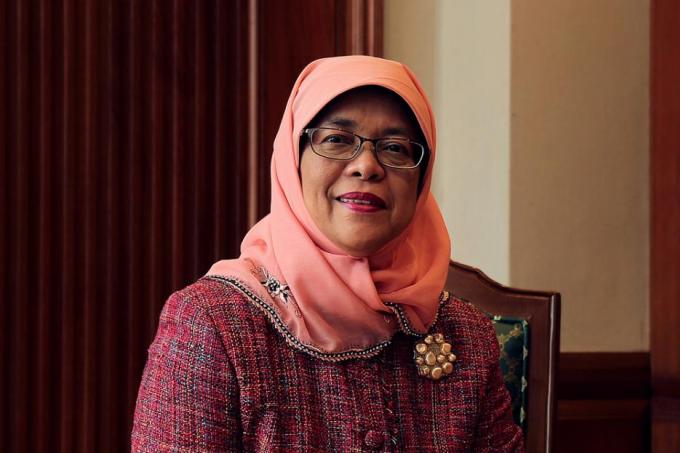 In November 2018, the two governments signed The Protocol to Upgrade the Free Trade Agreement in Singapore.

In October 2018, the first Singapore-China Belt and Road Initiative (BRI) Investment Forum was held in Singapore, co-organized by China's National Development and Reform Commission and Singapore's Ministry of Trade and Industry.

On April 10, 2018, Chinese President Xi Jinping met with Prime Minister Lee Hsien Loong of Singapore at Boao State Guesthouse in Hainan Province. Xi Jinping pointed out that both sides should push forward inter-governmental cooperation in major projects, strengthen cooperation within the “Belt and Road” framework, continue well forging the Southern Transport Corridor jointly built by the two countries, and better link the “Belt” and the “Road”.

China and Singapore also have close cooperation in education and culture, and talent training. The number of Chinese students in Singapore reached 10,430 in 2016. Singapore Chinese Cultural Centre was launched in 2015. China and Singapore have held Singapore-China Forum on Leadership for six times since 2009.