Official name: the Republic of Slovenia 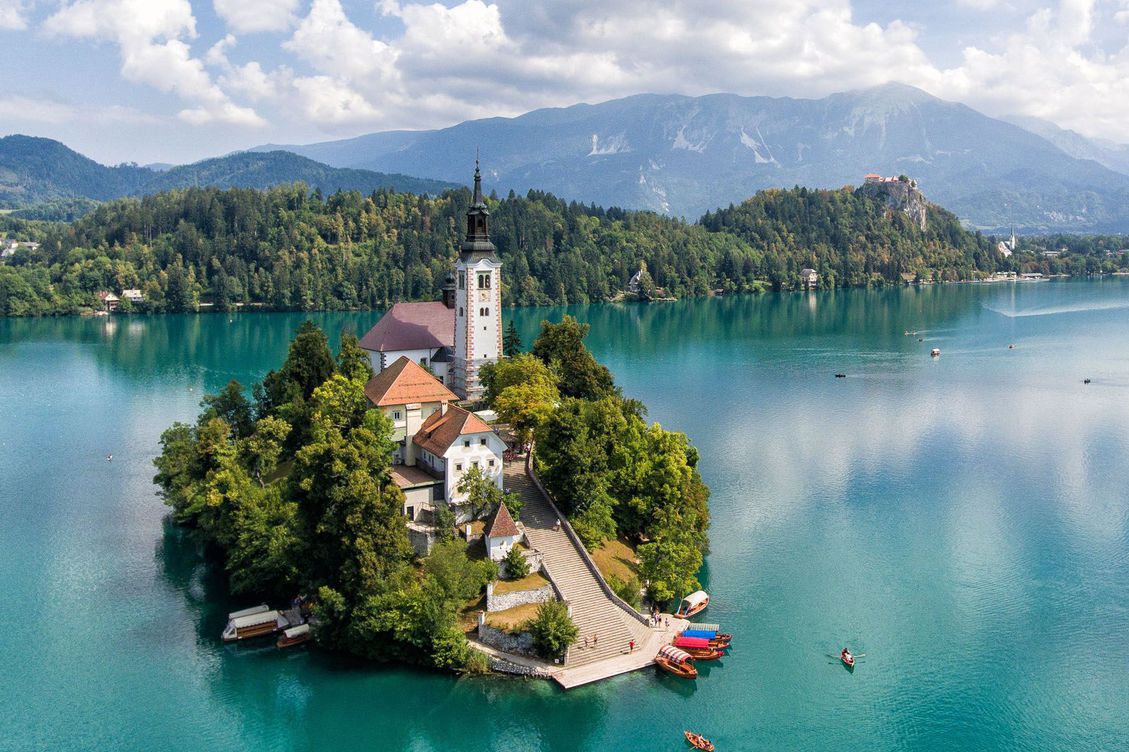 Over half of the country is covered by forests. This makes Slovenia the third most forested country in Europe, after Finland and Sweden. The areas are covered mostly by beech, fir-beech and beech-oak forests and have a relatively high production capacity. Remnants of primeval forests are still to be found, the largest in the Kočevje area. Grassland covers 5,593 square km. There are 363 square km of orchards and 216 square km of vineyards.

Slovenia is in a rather active seismic zone because of its position on the small Adriatic Plate, which is squeezed between the Eurasian Plate to the north and the African Plate to the south and rotates counter-clockwise. Thus the country is at the junction of three important geotectonic units: the Alps to the north, the Dinaric Alps to the south and the Pannonian Basin to the east.

Slovenia is located in temperate latitudes. The climate is also influenced by the landscape, and the influence of the Alps and the Adriatic Sea. In the northeast, the continental climate type with greatest difference between winter and summer temperatures prevails. In the coastal region, there is a sub-Mediterranean climate.

Slovenia has a developed economy and is per capita the richest of the Slavic countries by nominal GDP, and the second richest by GDP (PPP) behind the Czech Republic. Slovenia was in the beginning of 2007 the first new member to introduce the euro as its currency, replacing the tolar. Since 2010, it has been member of the Organization for Economic Co-operation and Development. There is a big difference in prosperity between its various regions.

Slovenia is a developed country that enjoys a high level of prosperity and stability as well as above average GDP per capita by purchase power parity at 83% of the EU28 average in 2015, which is the same as in 2014 and 2 percentage points higher than in 2013.

Slovenia has a highly educated workforce, well-developed infrastructure, and is situated at a major transportation crossroads. On the other hand, the level of foreign direct investment is one of Europe’s lowest but has been steadily rising in the last few years. The Slovenian economy has been severely hurt by the European economic crisis, which started in late 2000s.

Slovenia's trade is orientated towards other EU countries, mainly Germany, Austria, Italy, and France. This is the result of a wholesale reorientation of trade toward the West and the growing markets of central and eastern Europe in the face of the collapse of its Yugoslav markets. Slovenia's economy is highly dependent on foreign trade. Trade equals about 120% of GDP (exports and imports combined).

The traditional primary industries of agriculture, forestry, and fishing comprise a comparatively low 2.5 percent of GDP and engage only 6 percent of the population. The average farm is only 5.5 hectares. Part of Slovenia lies in the Alpe-Adria bioregion, which is currently involved in a major initiative in organic farming.

Slovenia's education ranks as the 12th best in the world and 4th best in the European Union, being significantly higher than the OECD average, according to the Program for International Student Assessment.

Responsibility for education oversight at primary and secondary level in Slovenia lies with the Ministry of Education and Sports. After non-compulsory pre-school education, children enter the nine-year primary school system at the age of six.

After completing elementary school, nearly all children (more than 98%) go on to secondary education, either vocational, technical or general secondary programs. Among several universities in Slovenia, the best ranked is the University of Ljubljana, ranking among the first 500 or the first 3% of the world's best universities according to the ARWU.

Public RTV Slovenia and private networks Pop TV and Kanal A are the main players in the TV sector. Most households subscribe to cable, IPTV or satellite packages. There are scores of commercial and public radio stations. The main newspapers are privately-owned.

The constitution supports freedom of expression, but journalists can be compelled by law to reveal their sources and defamation is a criminal offense, says Freedom House. There were 1.6 million internet users by December 2017 - around 80% of the population. 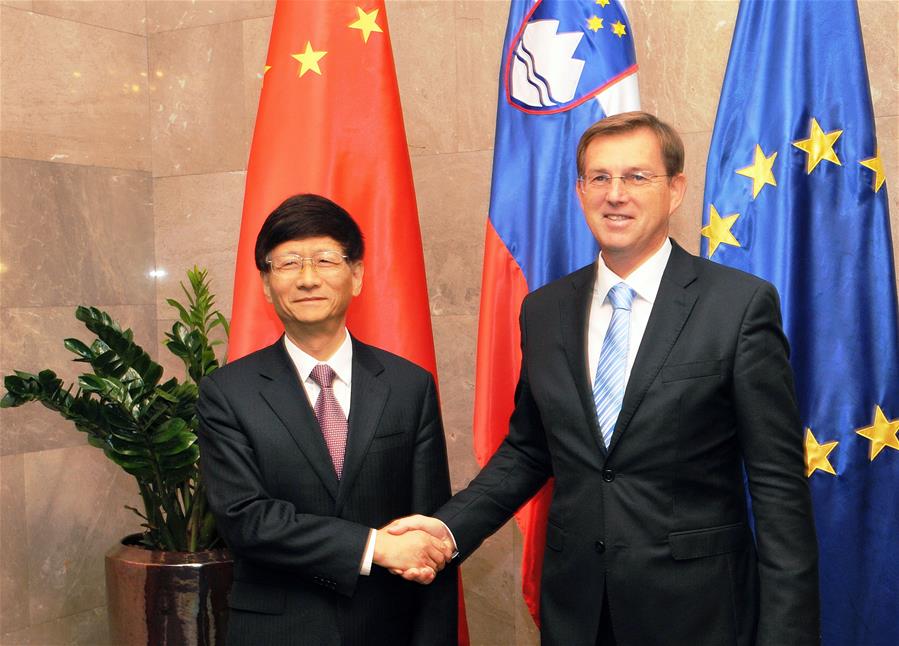 China and Slovenia enjoy sound and stable development in bilateral ties and cooperation, and the two countries enjoy complementary advantages and have achieved a series of cooperation results in various fields.

Slovenia is an active participant in the Belt and Road construction and China-CEEC cooperation, and is continuing to expand cooperation with China in trade, investment, technology and pharmaceuticals so as to promote new progress in bilateral relations.

Statistics from the Chinese Ministry of Commerce showed that bilateral trade reached $2.7 billion in 2016, up 30 percent year on year. Currently, China is the biggest trade partner of Slovenia in Asia.

China supports Slovenia in hosting a forestry mechanism under the 16+1 framework, a platform created in April 2012 by China and 16 Central and Eastern European (CEE) countries.