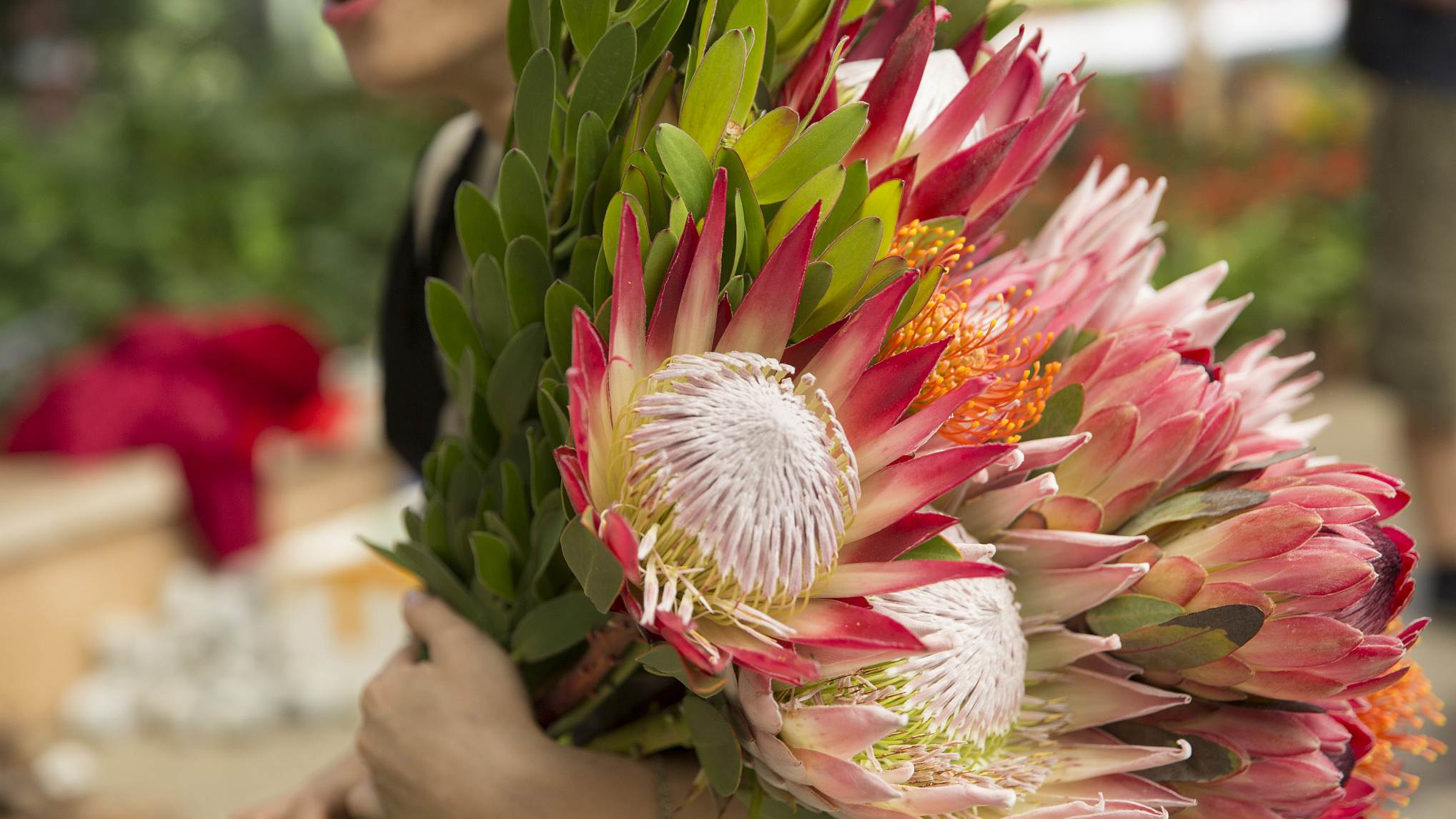 South Africa is the southernmost country in Africa and surrounds Lesotho. It is nicknamed the “rainbow nation”.

Membership: a founding member of the World Trade Organization (WTO) 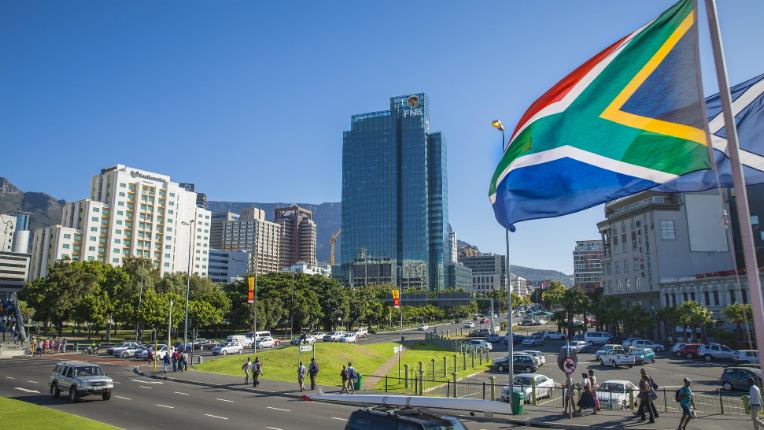 South Africa is a middle-income developing country and one of the most developed economies in Africa.

Mining, manufacturing, agriculture and service industries are the four pillars of its economy. Deep mining technologies lead the world.

South Africa has a developed agricultural industry with corn as its most important food crop. Many kinds of canned food, tobacco, alcohol, coffee and beverages are sold overseas. It is highly praised for its flowers, fruits and wines.

It is the world's fourth largest sheep wool exporter, and its aquaculture production accounts for 5 percent of all Africa.

Tourism is currently one of the fastest growing industries in South Africa, with production value accounting for about 9 percent of gross domestic product (GDP) and employing 1.4 million people.

The main economic data for 2017 are as follows: 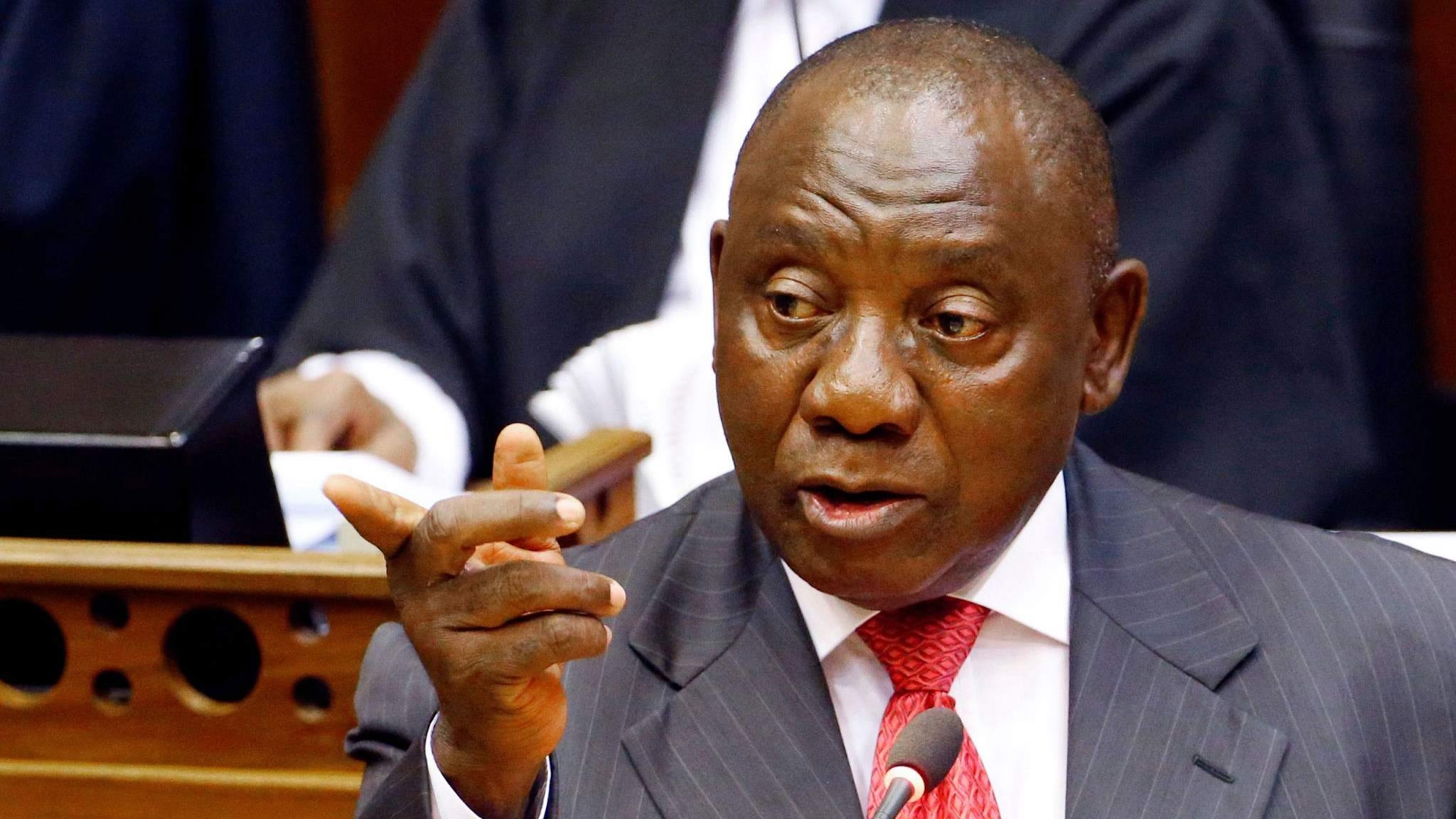 He took office in February 2018 and will serve until the mid-term election in 2019. 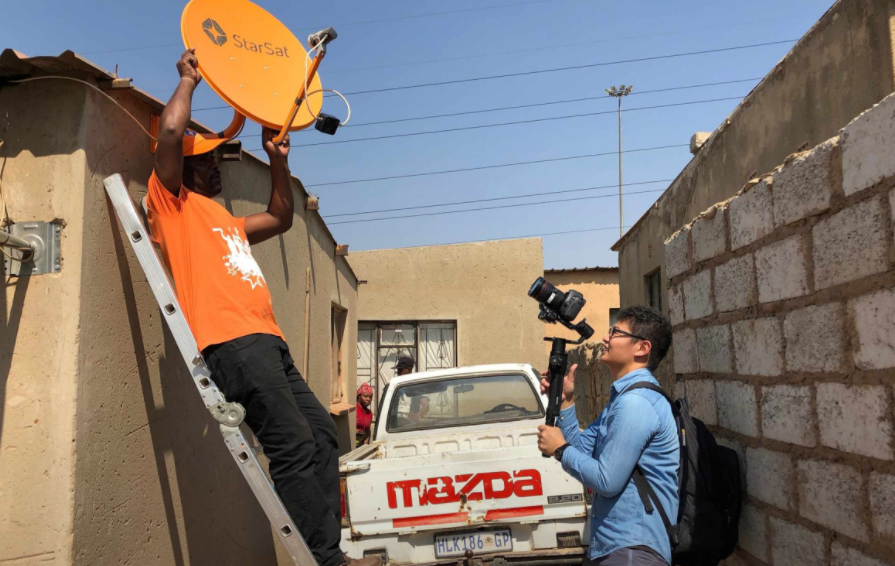 In a commentary published in April, 2018, in South African daily Pretoria News, the Chinese ambassador said trade and investment between the two countries have grown immensely.

According to the article, "China has for nine years in a row been South Africa's largest trading partner,” in 2017 bilateral trade grew by 11.7 percent to $39.17 billion, a more than 20-fold increase from the figure at the beginning of diplomatic relations.

It was also noted that "South Africa has been China's largest trading partner in Africa for eight consecutive years, accounting for a quarter to a third of China-Africa overall trade."

In September 2018, Chinese President Xi Jinping and South African President Ramaphosa held talks ahead of the 2018 Beijing Summit of the Forum on China-Africa Cooperation (FOCAC), agreeing to elevate the comprehensive strategic partnership of the two countries to a new level.

In November 2018, South Africa participated as the only guest of honor from Africa at the first China International Import Expo.

In 2018, South Africa and China signed memorandums of understanding, among which was visa simplification for Chinese business and leisure travelers to promote tourism.