The Republic of South Sudan 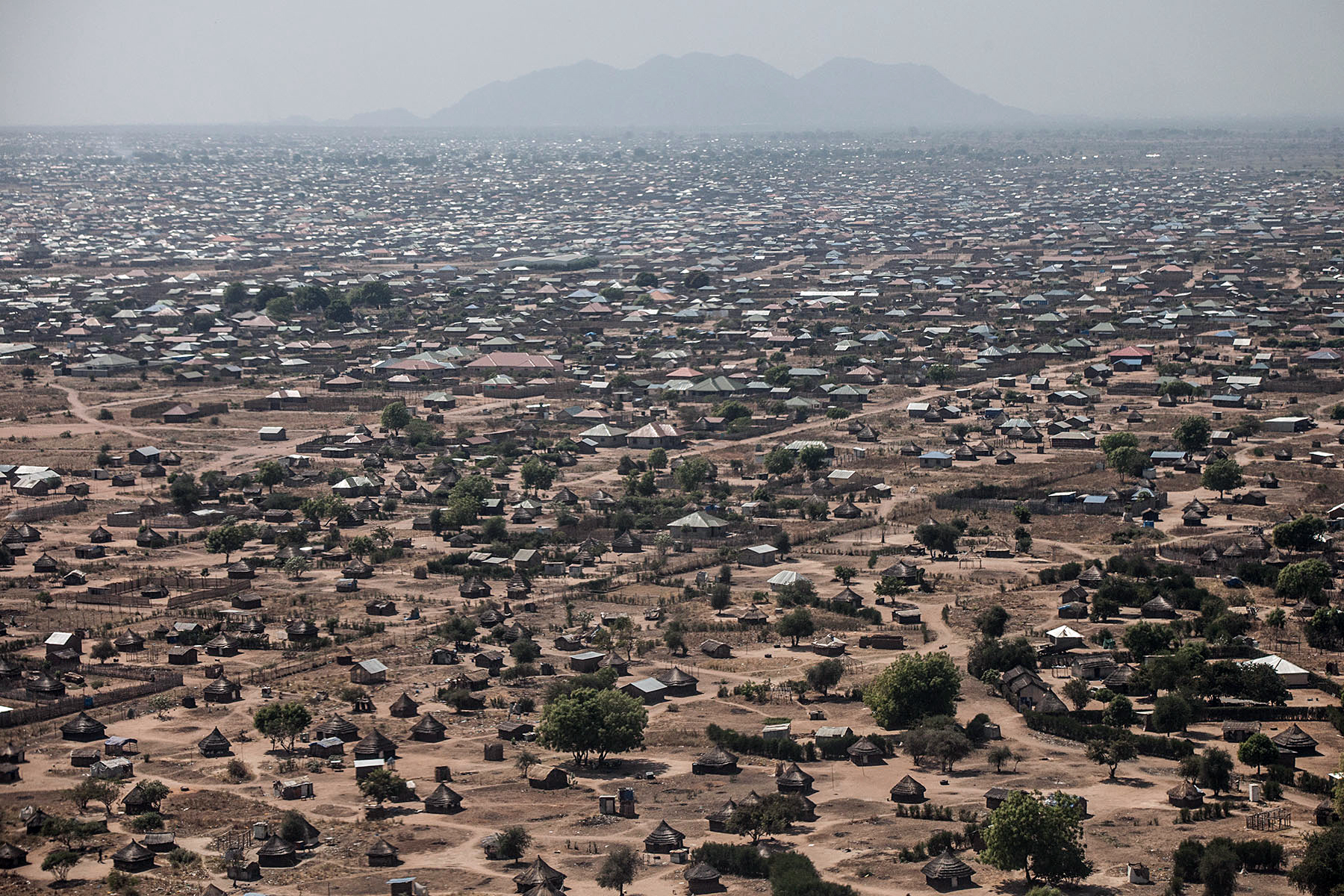 South Sudan, officially known as the Republic of South Sudan, is a landlocked country in East-Central Africa.

The country gained its independence from the Republic of the Sudan in 2011.

South Sudan is a multi-tribal country with 64 tribes such as Dinka, Nuer and Bari

It is bordered by Ethiopia to the east, Kenya, Uganda and the Democratic Republic of the Congo to the south, the Central African Republic to the west, and Sudan to the north.

The economy of South Sudan is heavily dependent on oil resources. Its oil revenue accounts for about 98% of government revenue.

President: Salva Kiir Mayardit (served as the country's first president since its establishment in 2011) 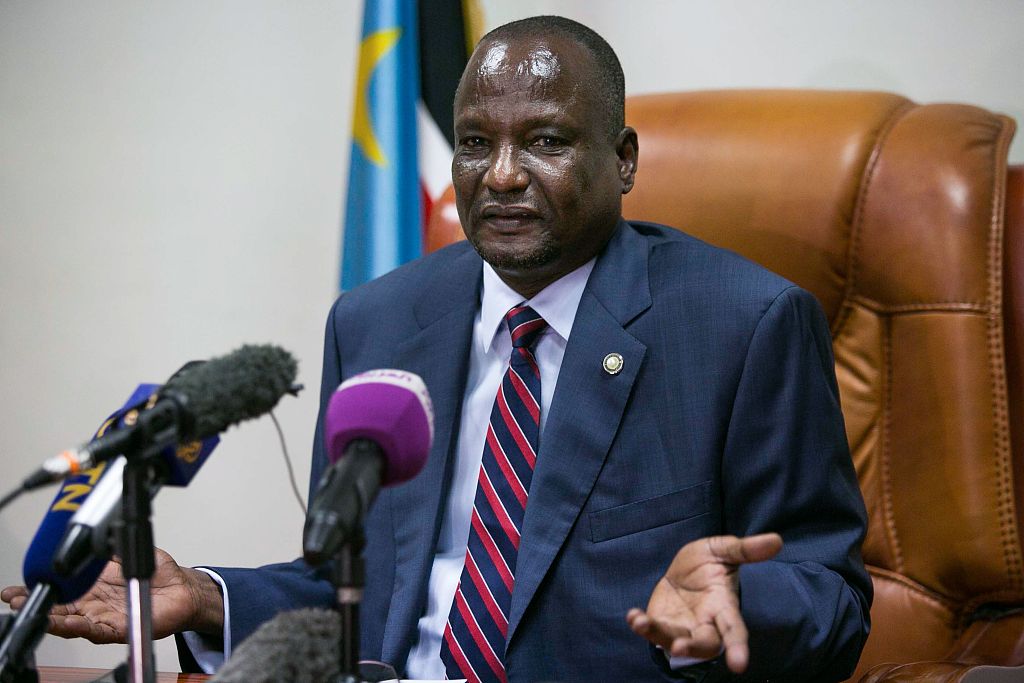 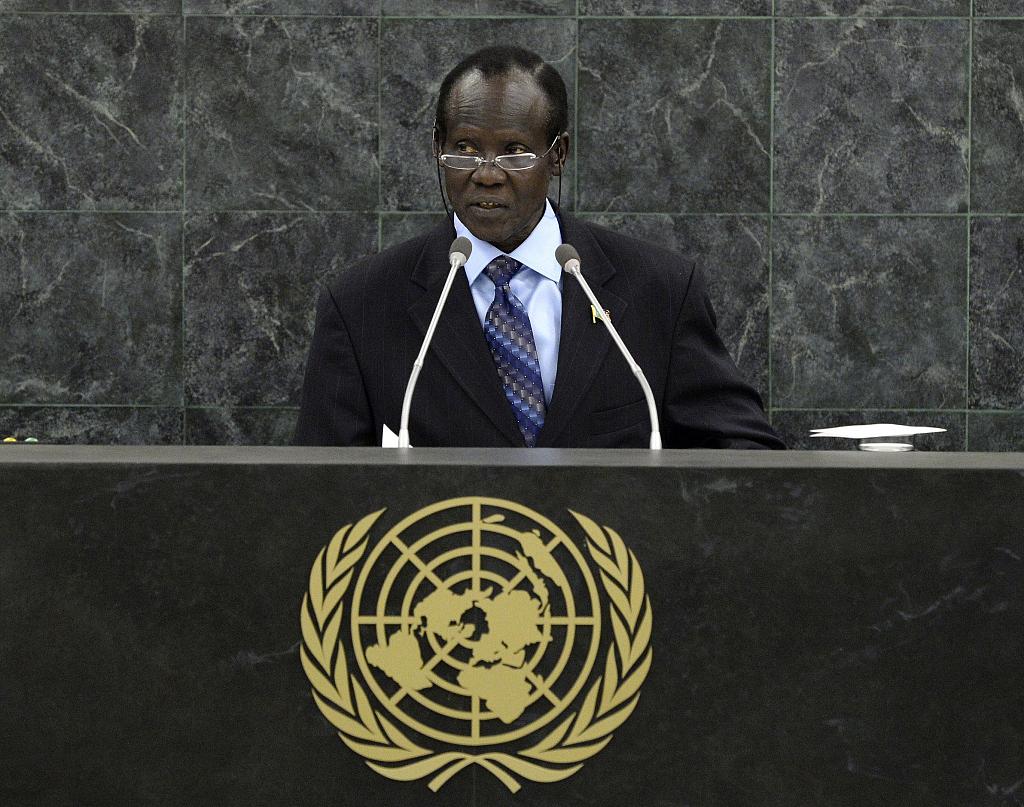 South Sudan is the youngest member country of the African Union. It won admission as a United States member in 2011. 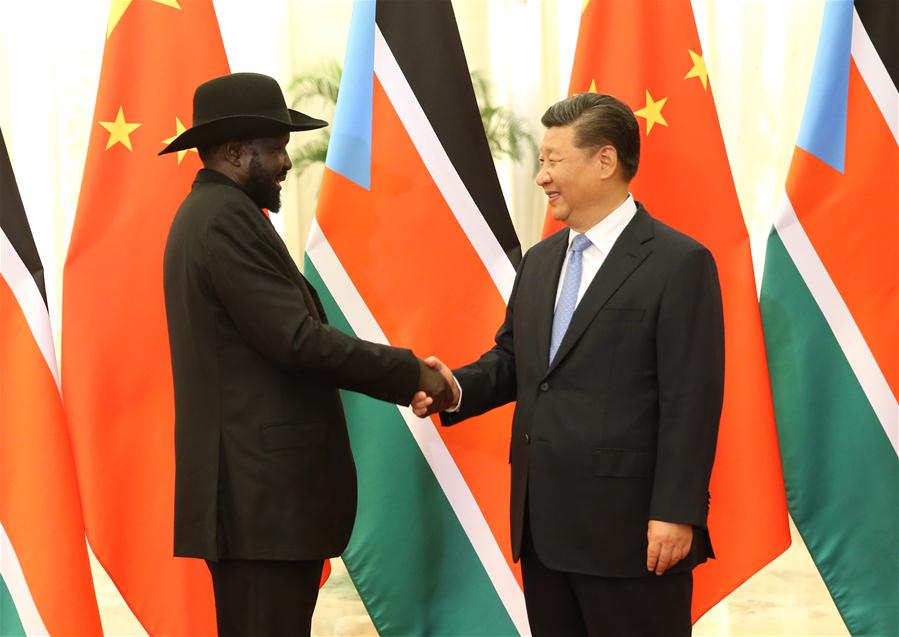 In 2013, the friendly relations between the People's Republic of China and the Republic of South Sudan grew steadily, with exchanges and cooperation in all areas yielding positive outcomes. 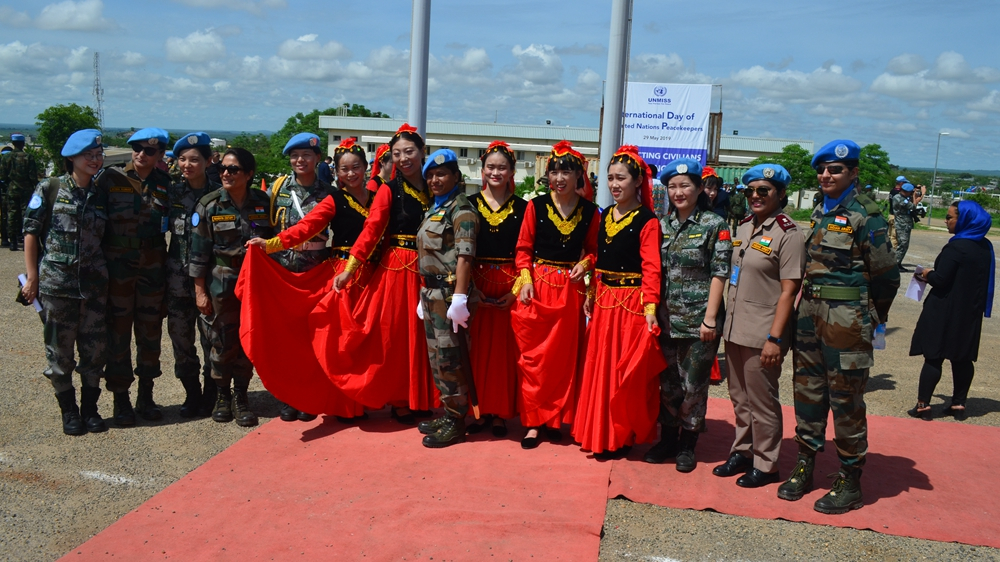 China will enhance media exchanges and cooperation with South Sudan through an aid project that will see the country sponsor the setting up of a broadcasting center in Juba, a move that he noted will promote the revitalized peace process and bring new opportunities for the development of South Sudan's media industry.

China also contributes to South Sudan’s health sector. China has provided medical equipment, capacity building to health workers and financial aid to improve South Sudan's health infrastructure. The China-aided Kiir Mayardit Women's Hospital in the central town of Rumbek will be completed in June. The China-aided project for the expansion and modernization of South Sudan's main public health facility, the Juba Teaching Hospital, is expected to be completed by September. South Sudan is already benefiting from a grant of about $33 million provided by the Chinese government in 2013 to modernize and expand health facilities in the country that has greatly improved health care across South Sudan.

South Sudan government and business officials are set to participate in the forthcoming first China-Africa Economic and Trade Expo, scheduled for June 27-29 in central China's Hunan Province, in an effort to woo investment into the African's youngest country.