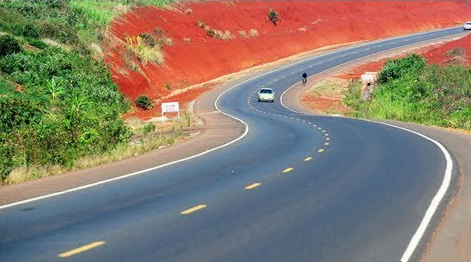 The Republic of the Sudan

Languages: Arabic is the official language and English is commonly used.

Sudan is one of the world's least developed countries according to the UN, with a single-product economy, weak infrastructure, backward industry level and strong dependence on the natural environment and foreign aid. In recent years, Sudan's economy has maintained rapid growth and become one of the fastest growing economies in Africa driven by a large number of oil exports and rising oil prices. However, the independence of South Sudan had an impact on Sudan's economy: rise of domestic prices, devaluation of the currency and a sharp drop in fiscal revenue. In order to eliminate the negative impact, on the one hand the Sudanese government has gradually increased its investment in infrastructure such as water conservancy, roads, railways and power stations, as well as projects related to people's livelihood such as education and health. On the other hand, efforts should be made to change the situation of heavy financial dependence on oil exports and make the development of agriculture a long-term strategy.

[Industry] Its industrial base is weak. Its main industries are textiles, sugar, leather, food processing, hemp, tobacco and cement. In recent years, the Sudanese government has actively adjusted its industrial structure, focusing on the development of petroleum, textile, sugar and other industries. In 1999, Sudan made great progress in petroleum development and became an oil exporter. After South Sudan became independent in 2011, 58 percent of Sudan's oil reserves were allocated to the south, and Sudan's oil production fell sharply.

[Agriculture and animal husbandry] Agriculture was the main pillar of the Sudanese economy. The agricultural population accounts for 80 percent of the country's total population. The main crops are sorghum, millet, corn and wheat. Cash crops play an important role in agricultural production, accounting for 66 percent of the export value of agricultural products. The yield of sesame is the first among Arab and African countries, and the export volume is about half of the world. The acreage of gum Arabic is 5.04 million hectares, with an annual output of about 60,000 tons, accounting for 60 to 80 percent of the world's total output.

Officially, Sudanese politics takes place within the framework of a federal presidential representative democratic republic represented by a federal president, who is the head of state, head of government and commander-in-chief of the Sudanese people's armed forces under a multi-party system. The legislative power belongs to both the government and the bicameral parliament - the national legislature, including the national assembly (the lower house) and the state assembly (the upper house). The judiciary is independent and obtained by the constitutional court. It is part of the United Nations geochemical north Africa team.

Sudan is the third largest country in Africa, after Algeria and Democratic Republic of the Congo. 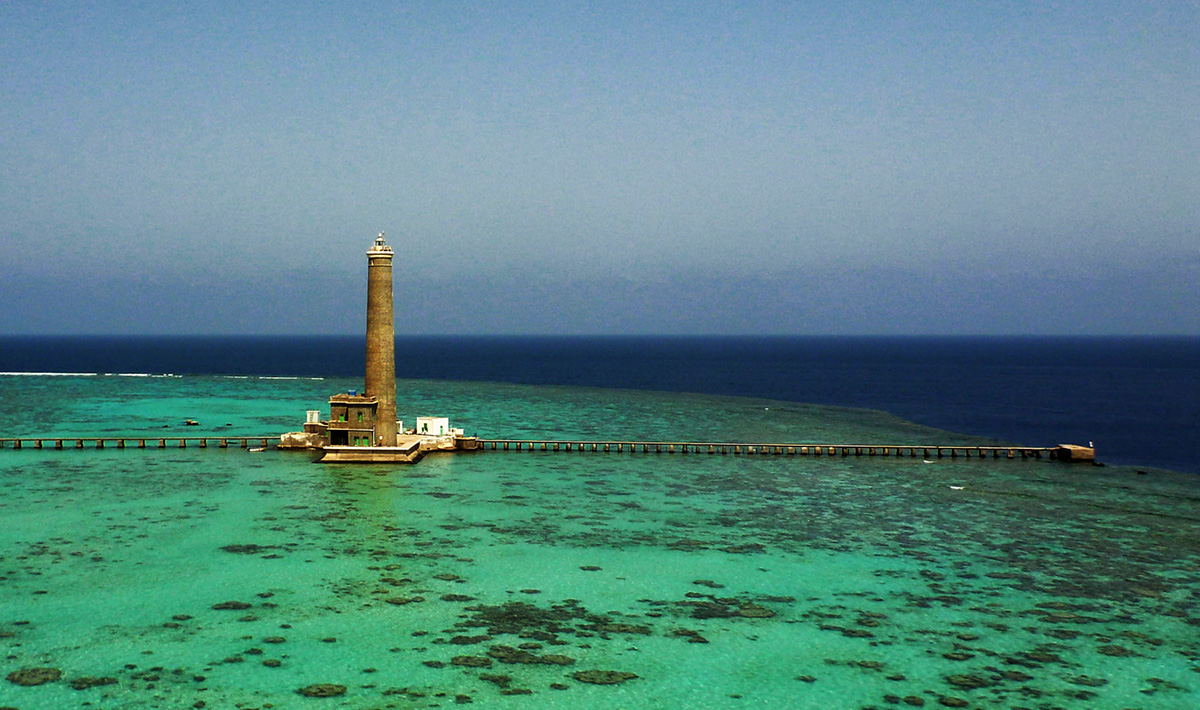 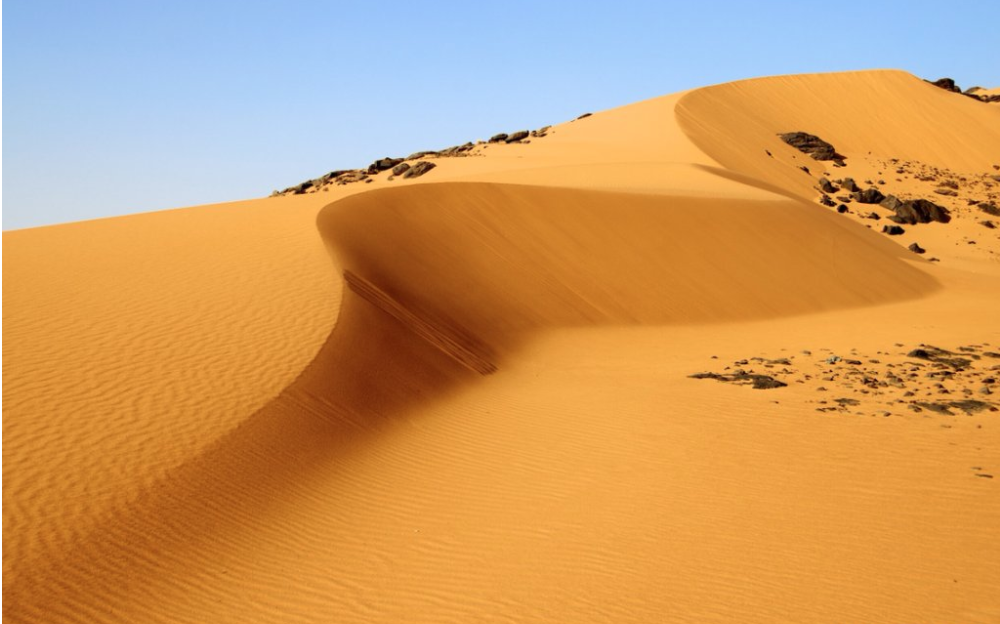 Sudan's national climate difference is very big, from north to south by the tropical desert climate transition to a tropical rainforest climate, the hottest season temperatures can reach 50 C and the annual average temperature of 21 C. Perennial drought, the average annual rainfall of less than 100 mm. Sudan is located in an ecological transition zone and is extremely vulnerable to climate disasters such as drought, flood and desertification.

The import and export situation in recent years is as follows (unit: USD 100 million) :

In June 1988, the Sudanese ministry of education decided to eliminate the provision of free secondary and higher education and to maintain free primary education. There are more than 13,000 primary and secondary schools, six comprehensive universities, 14 independent colleges of higher education and 23 junior colleges. There are about 5 million students, including 250,000 college students and 130,000 teachers. Founded in 1902, the university of Khartoum is the oldest institution of higher learning in Sudan.

Sudan values the strategic partnership with China and hopes to promote the bilateral ties which are built on the friendship between the two peoples, said Al-Burhan when meeting with Chinese Ambassador to Sudan Ma Xinmin.

China and Sudan have maintained a traditional friendship, mutually beneficial economic and trade cooperation, deep political mutual trust and people-to-people exchanges, on the basis of respecting each other's core interests and major concerns, Ma said, adding that China and Sudan are good brothers, true friends and strategic partners and China is willing to continue its friendly ties with Sudan.

China firmly believes that every country and international organization should respect Sudan's sovereignty and political independence and not interfere with its internal affairs.

Foreign Ministry spokesperson Lu Kang said at a news briefing that no matter how the situation in Sudan changes, China will continue to maintain and develop friendly cooperative relations with Sudan.

Sudanese Defense Minister Awad Mohamed Ahmed Ibn Auf on April 11 announced the ousting of Sudanese President Omar al-Bashir and the government, declared a state of emergency for three months and was sworn in as head of the transitional military council which he said will rule the country during a two-year transitional period.