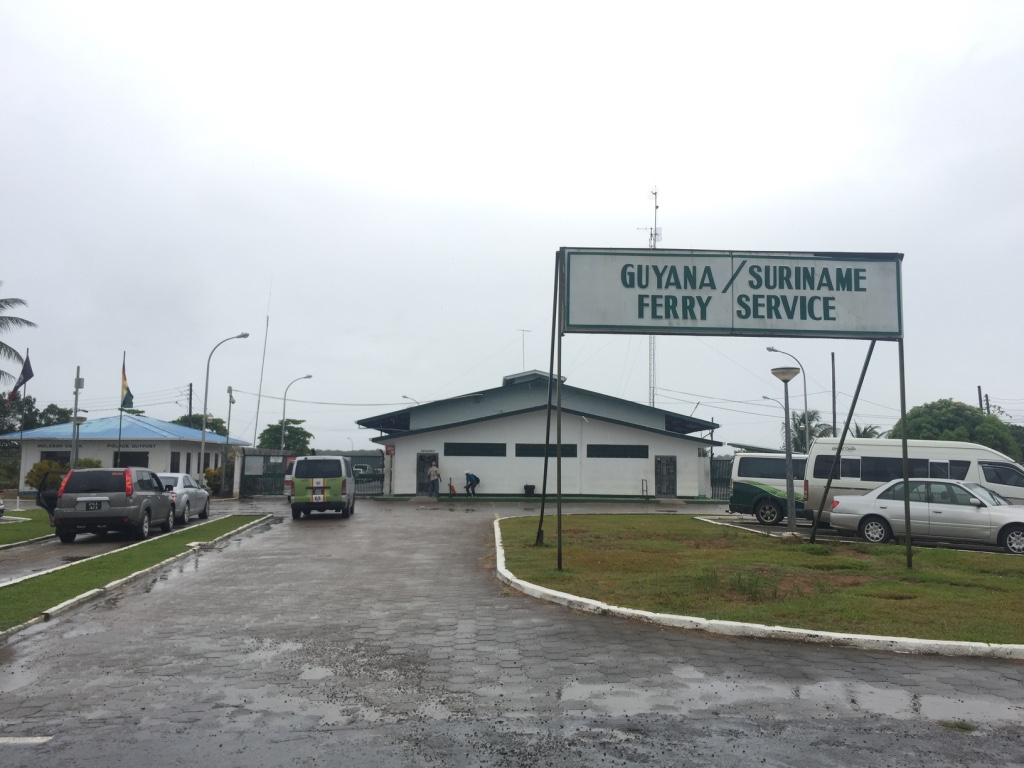 Full name: The Republic of Suriname

Head of State: President Desiré Delano Bouterse, taking office in August 2010 and was re-elected in July 2015 for a term of five years.

Location: Suriname is located in the northeastern part of South America, bordering Guyana to the west, the Atlantic Ocean to the north, French Guiana to the east, and Brazil to the south.

Language: Dutch is the official language and most Surinamese speak Sranan Tongo as a lingua franca in Suriname.

The Republic of Suriname held a new parliamentary election on May 25, 2015. Among the 51 seats in the parliament, the National Democratic Party won 27 seats, the opposition V7 won 17 seats, the A-Combination led by the General Liberation and Development Party won 5 seats, the Progressive Workers' and Farmers' Union won 1 seat and the Party for Democracy and Development through Unity won 1 seat. On July 14, 2015, the National Assembly of the Republic of Suriname held a presidential election. Desiré Delano Bouterse, the candidate and the chairman of the National Democratic Party, was re-elected and he sworn in on August 12. The current political situation in Suriname is stable.

Suriname’s natural resources are abundant, and aluminum mining, manufacturing and agriculture are the major industries. The main economic data of Suriname in 2017 are as follows:

The Republic of Suriname and the People's Republic of China established diplomatic relations on May 28, 1976. In 2012, the bilateral trade volume between the two countries was $210 million. In 2012, Chinese companies’ investment in Suriname reached $21.74 million.

In 2013, the People's Republic of China and the Republic of Suriname witnessed positive headway in their friendly relations and cooperation, deepened collaboration in various fields and continued mutual support and cooperation in international affairs.

The two countries maintained close high-level exchanges. In June 2013, during his visit to Trinidad and Tobago, President Xi Jinping met with President Desire Bouterse of Suriname. In March 2013, President Bouterse sent a letter of congratulation to President Xi Jinping on his assumption of office. In the second half of June 2013, President Bouterse attended the Second World Peace Forum in China and paid a state visit. During the visit, President Xi Jinping and Vice President Li Yuanchao met with him respectively. The two countries signed several agreements covering visa, agriculture, economic and technical cooperation and other fields. In August 2013, Surinamese Minister of Agriculture, Livestock and Fisheries Hendrik Setrowidjojo attended the First China-Latin America and the Caribbean Agricultural Ministers' Forum in China. In November 2013, Surinamese Foreign Minister Winston Lackin paid an unofficial visit to China.

The two countries enjoyed deeper business ties and dynamic cultural exchanges. The National Infrastructure Project Phase III built with Chinese assistance was completed. The low-income housing program was proceeding smoothly. In January 2013, the art troupe "Cultures of China, Festival of Spring" visited and performed in Suriname. In October 2013, the "Culture China" art group attended the celebration of the 160th Anniversary of the First Chinese Settlement in Suriname and staged performance. In the same month, Johnny Ricardo Antonius, policy advisor to the Surinamese Minister of Defense, attended the Forum for Senior Defense Officials from Caribbean and South Pacific Countries held in China.

Shao said that over the past 43 years since China and Suriname established diplomatic ties, both sides have respected each other and treated eath other as equals, making them a paradigm of friendly exchanges between countries of different sizes and cultural backgrounds and South-South cooperation.

Bouterse spoke highly of bilateral relationship and congratulated his guests on the 70th anniversary of the founding of the People's Republic of China and CPPCC.

He said Suriname is willing to further enhance high-level exchanges between the two countries and deepen pragmatic cooperation in various fields.