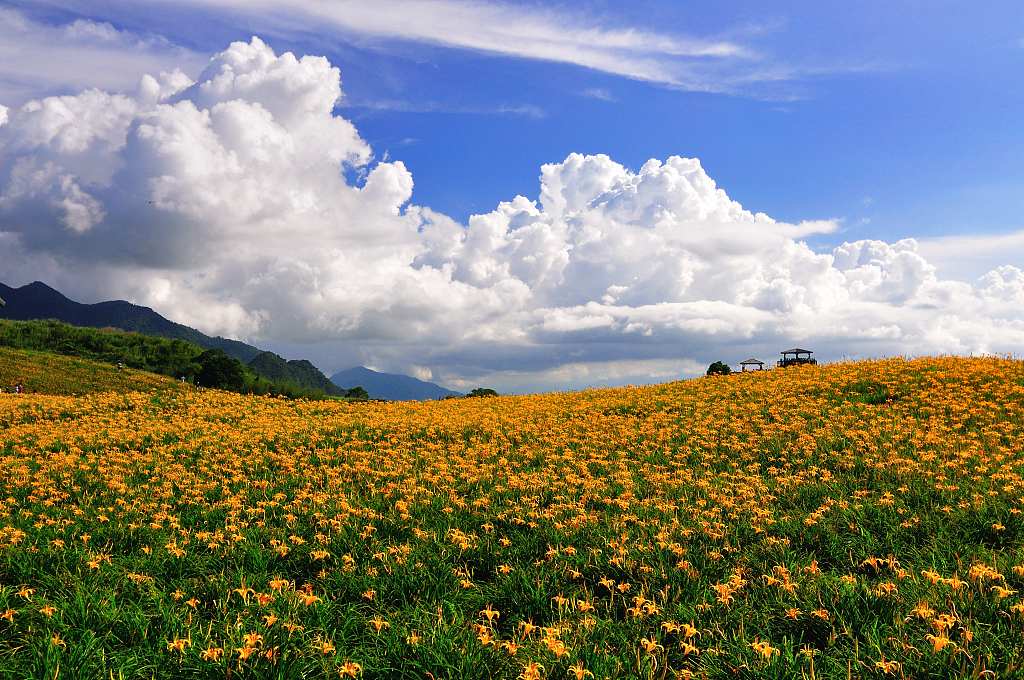 Republic of Tajikistan is a state located in Central Asia; it borders Uzbekistan, Kyrgyzstan, China and Afghanistan. The mountains cover 93 percent of Tajikistan's surface area. The climate in Tajikistan is moderate, sharply continental and dry.

Its state language is Tajik. The main religion is Islam. There are also small communities of Orthodox Christians, Protestants and Judaists.

There are deposits of coal, gas, oil, marble and other raw materials, that can be used in construction industry. Tajikistan is the leader in Asia in coal reserves. The total geological stock of coal is estimated to be 4 billion tons. Eighty percent of this coal is of the cooking type. 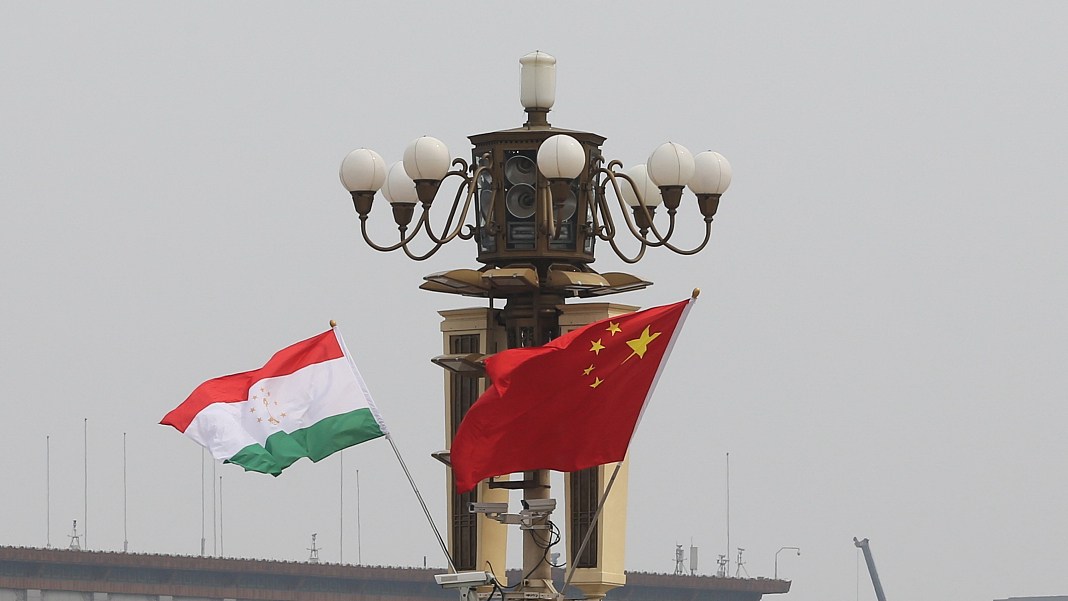 China remains Tajikistan’s largest source of foreign investment and one of its major trading partners. The bilateral trade volume has increased from $2.75 million in 1992 to $651 million in 2018.

China has also been the main investor in Tajikistan's industrial sector, including the three priority sectors - energy, transportation and agriculture.

Tajikistan is the first country in the world to have signed a memorandum with China on building the Silk Road Economic Belt.

Chinese companies have invested in many large industrial enterprises or projects in Tajikistan.

The two countries have a good cooperation in education and culture. There are two Confucius Institutes in Tajikistan. And they have seven pairs of friendly cities.

Some universities and secondary schools in Tajikistan are providing Chinese courses, and the number of Tajik students studying in China is continuously increasing.

In Tajikistan, the craze to learn Chinese in recent years has prompted some 3,000 people a year to pursue further study in China, making China the second largest destination for Tajik students to study abroad.