The Dominican Republic is located on the eastern part of the island of Hispaniola in the Greater Antilles in the Caribbean Sea. The northern and eastern regions have a tropical rainforest climate, and the southwestern part has a savanna climate. 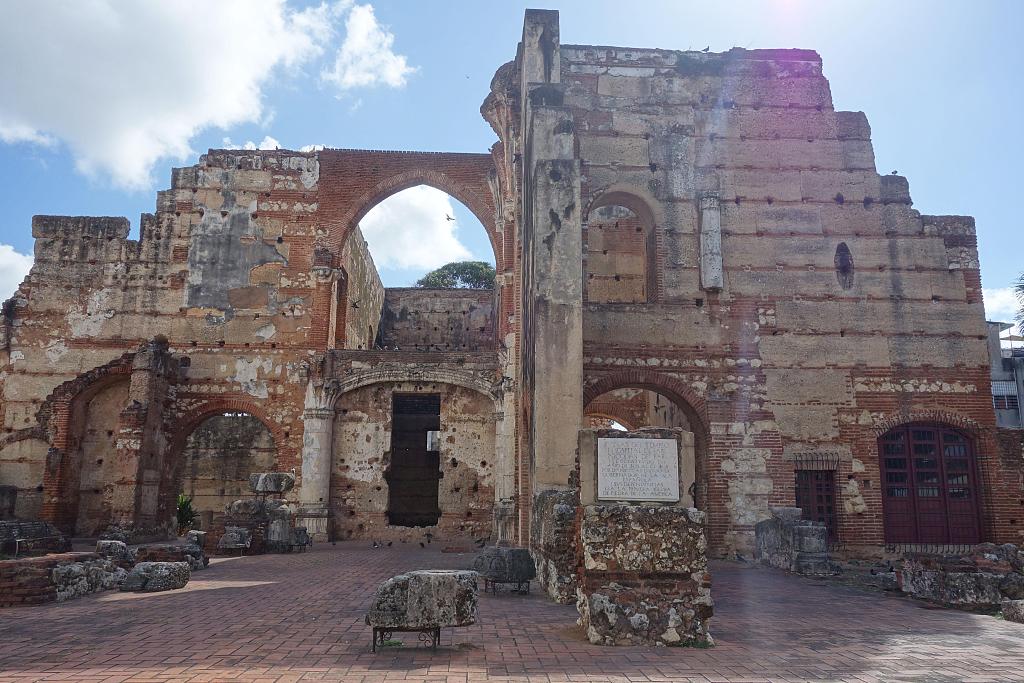 A view of the old town in Santo Domingo, capital of the Dominican Republic (Photos: VCG)

Tourism, export processing and overseas remittance are the main pillars of the economy. The GDP in 2017 was $74.87 billion. 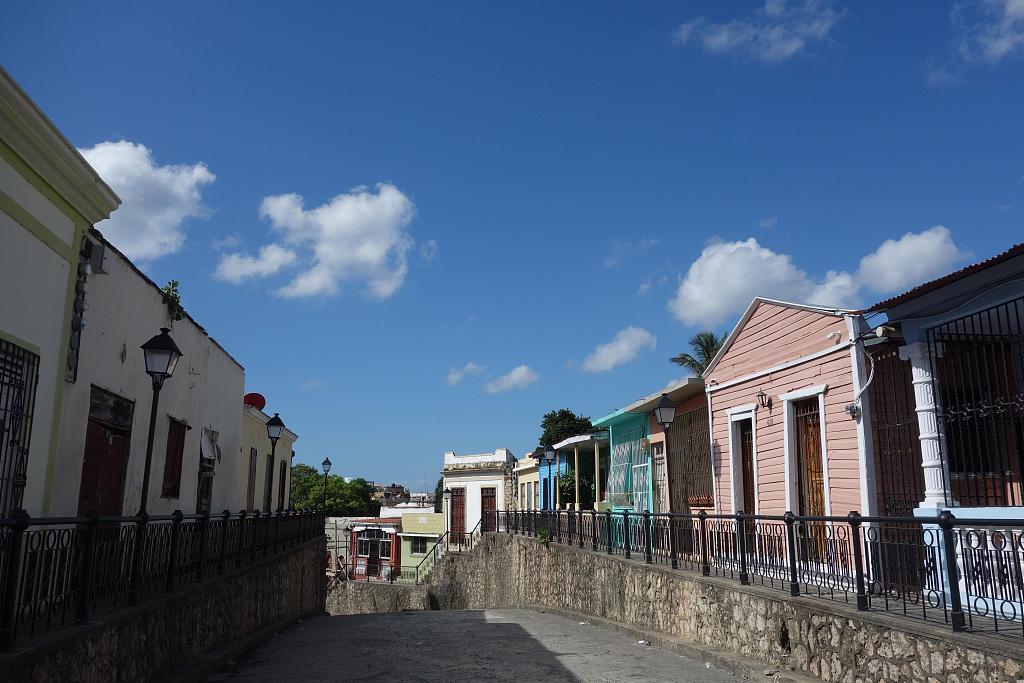 A view of Santo Domingo, capital of the Dominican Republic 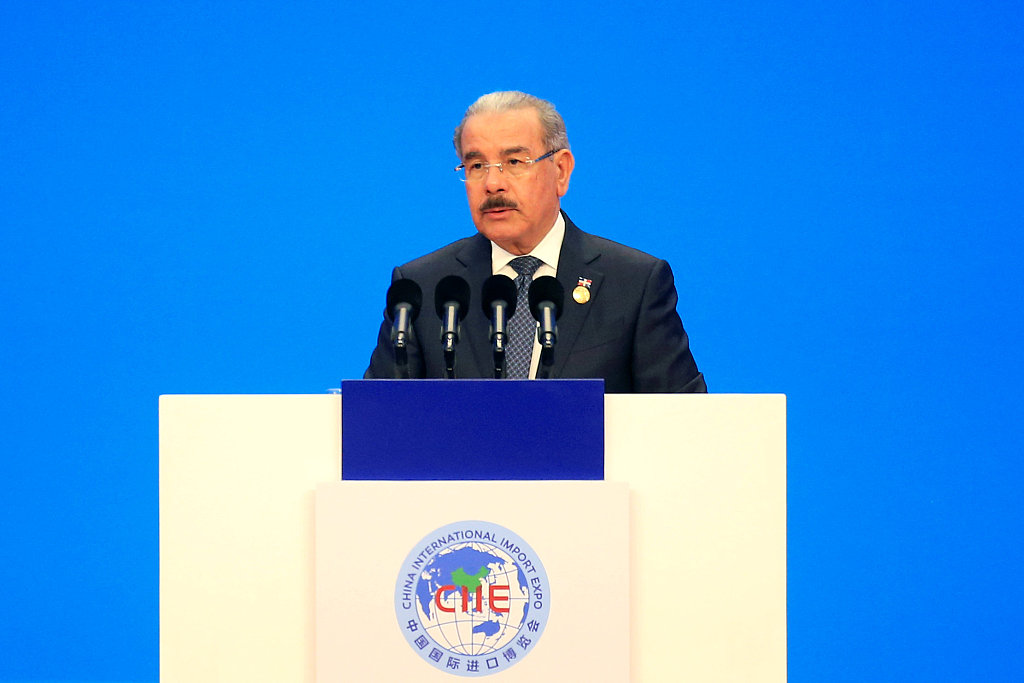 According to the Constitution promulgated in November 1966, the Dominican Republic adopted the presidential system. The president is the head of state, the head of government and the supreme commander of the armed forces. The Senate has 32 seats and the Chamber of Deputies has 190 seats. The current congress was established in August 2016. The current government was established in August 2016 and serves for a four-year term.

Bilateral relations between China and the Dominican Republic

China and the Dominican Republic signed a joint communiqué in Beijing on May 1, 2018, on the establishment of diplomatic relations. In November 2018, Dominican President Danilo Medina paid a state visit to China and attended the first China International Import Expo. 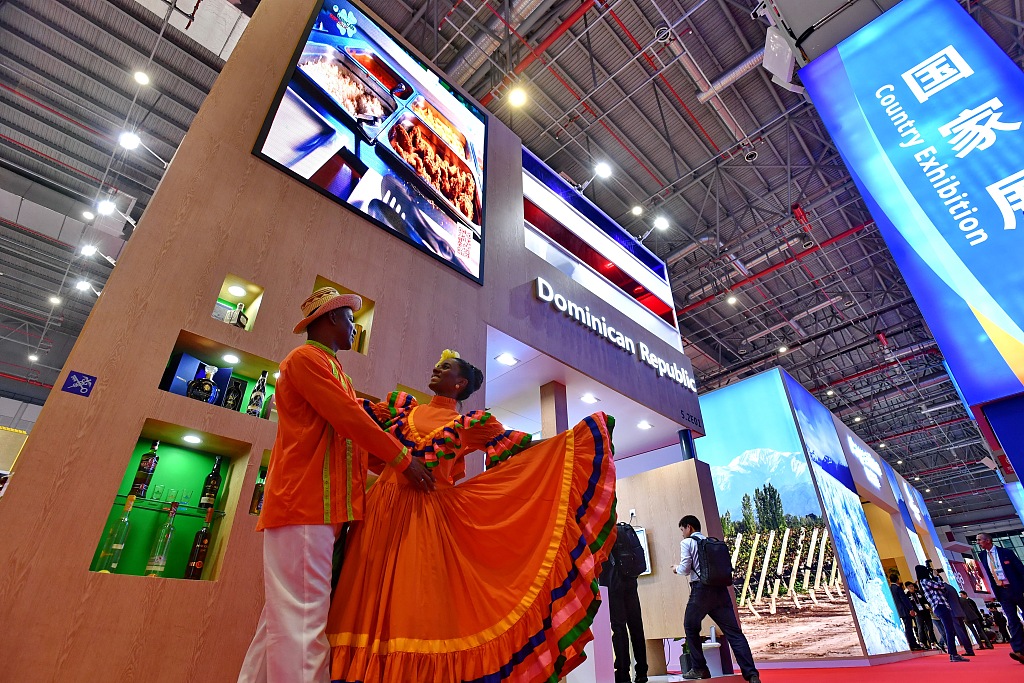 The Dominican Republic's exhibition booth at the first CIIE in Shanghai, China.

According to statistics from China, the trade volume between the two countries in 2017 was $1.871 billion, among which China's exports to the Dominican Republic were $1.703 billion and China’s imports from the Dominican Republic were $168 million, increasing 10.3 percent, 8.7 percent and 29.2 percent respectively from previous year. China mainly exported alloy materials, chemical products, motorcycle parts, communication equipment and food and imported copper mines and medical equipment.