Countries The Kingdom of Tonga

The Kingdom of Tonga 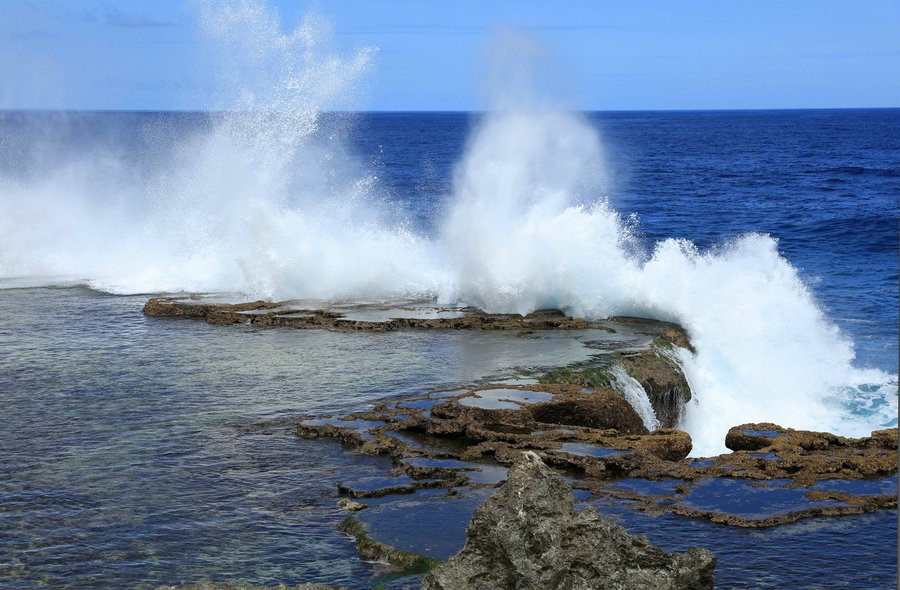 98% are Tongan, Polynesian, and the rest are other Pacific Islanders, Europeans, Asians and their descendants. There are about 2,000 overseas Chinese. The inhabitants are Christian.

Geography: Located in the western part of the South Pacific, west of the International Date Line, and west of Fiji. It consists of the three major islands of Tongatapu, Wawau, Hapa and Eva, Newa, and a total of 173 islands, 36 of which are inhabited and have no rivers. Tonga is tropical rain forest climate.

Mainly in agriculture, fisheries and tourism, the industry is underdeveloped, the productivity level is low, the economic development is backward, and it relies heavily on foreign aid.

Tonga is the only monarchy in the Pacific island countries. The society is divided into three classes: royal family, nobility and civilians. There are 33 hereditary nobility titles in the country. The king is the head of state and has long held the power. In recent years, Tonga has implemented political reforms. The king has delegated the power of state administration and part of the personnel rights, and retained the power of the armed forces to command the military, dissolve the parliament, and no resolutions. The Privy Council is no longer the highest administrative decision-making department and has been changed to the personal advisory body of the king. 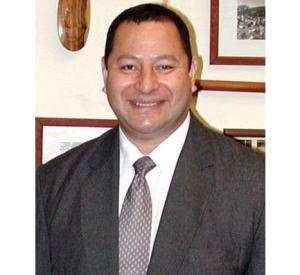 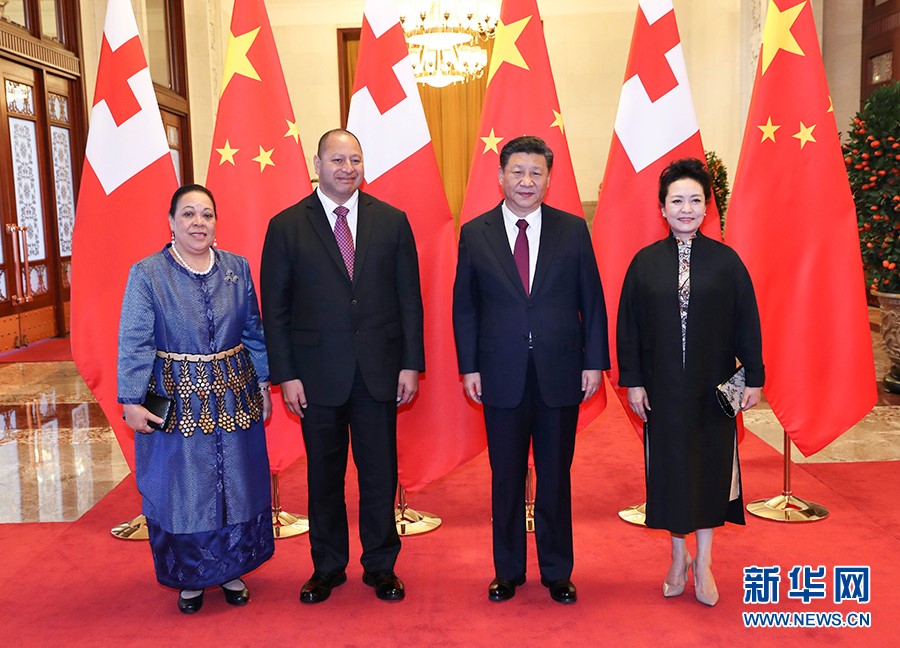