Countries The Republic of Burundi

The Republic of Burundi 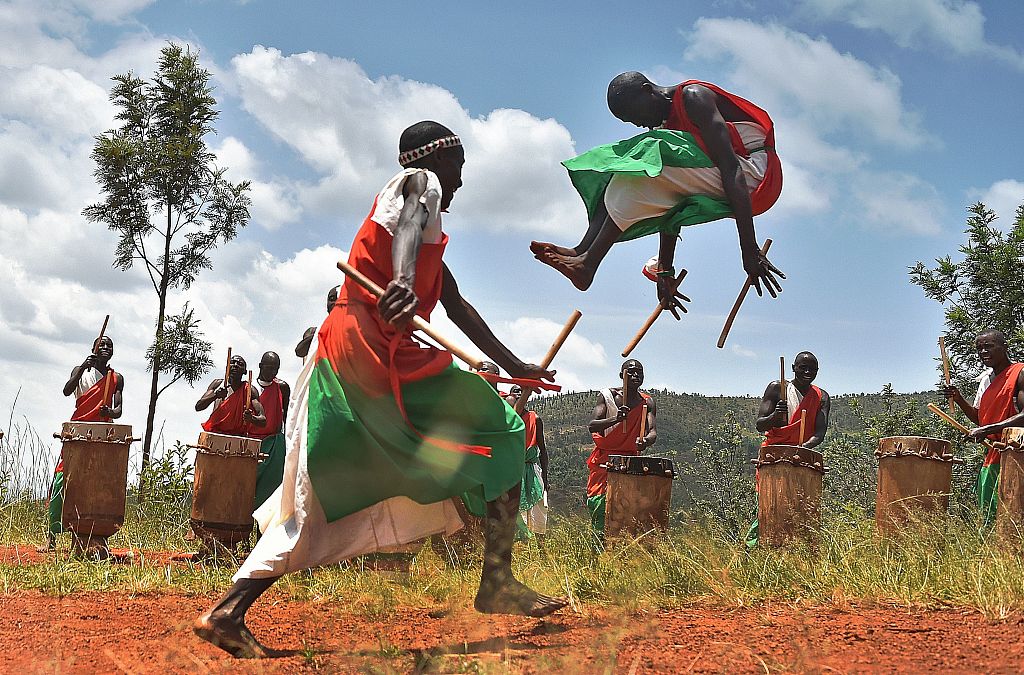 Burundi, officially the Republic of Burundi, is located in Middle East Africa. It is a landlocked country with annual maximum temperatures ranging from 20 to 24 degrees.

Burundi’s economy mainly depends on agriculture and husbandry. The country has come up with a national plan for development (2018-2027) since August 2018. The plan has shown the direction for the overall development of economic society in the next 10 years.

The main economic data are as follows:

The friendly and cooperative relations between the People’s Republic of China and the Republic of Burundi enjoyed sound growth in recent years.

Burundian President Pierre Nkurunziza sent congratulatory letters respectively to Chinese President Xi Jinping on his election in March 2013. In April and August of the same year, he sent messages of condolences to President Xi on the earthquake in Lushan, Sichuan Province and the flood in Sichuan Province separately. In September 2018, Xi met with Burundi's second Vice-President Joseph Butore at the Great Hall of the People in Beijing on sidelines of the 2018 Beijing summit of the Forum on China-Africa Cooperation. China-Burundi ties are at the "best time in history" and China is willing to support Burundi to independently explore development paths suited to its national conditions, said Xi during the meeting. 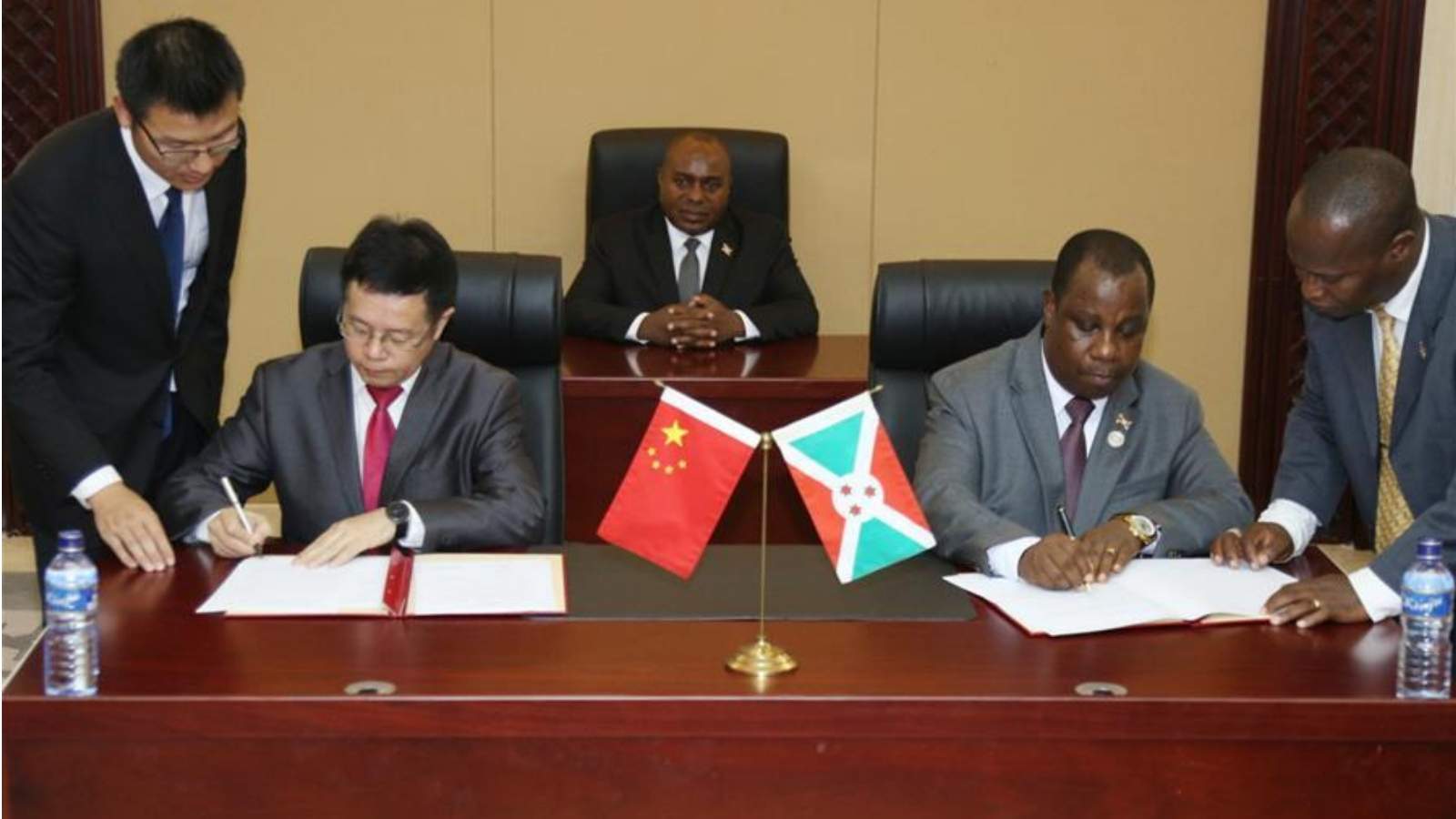 Bilateral cooperation in business, culture and education made smooth progress. Chinese Ambassador to Burundi Li Changlin and Burundian Foreign Affairs Minister Ezechiel Nibigira signed a handover document on the China-aided Burundian state house in February 2019. The handover is a sign of sincere friendship and cooperation between China and Burundi, Li said.