Countries The Republic of Cape Verde

The Republic of Cape Verde

After independence, the government played a central role in Cape Verde’s economy and created several state-owned businesses, which ultimately was a limiting factor in the country’s economic growth. Dramatic changes to the Cape Verdean economic structure, especially from the mid-1990s, have since guided the country toward a market economy. As a result of these reforms, the number of state-owned businesses declined significantly; numerous interests such as utilities companies, banks, tourism-sector entities, and other enterprises had been privatized by the early 2000s.

Cape Verde’s service-oriented economy is centered on commerce, trade, transport, and public services. The revenue from the country’s international airports, emigrants’ remittances, and increasingly tourism are all important and have enabled the balance of payments to stay generally positive despite imports’ far exceeding exports. 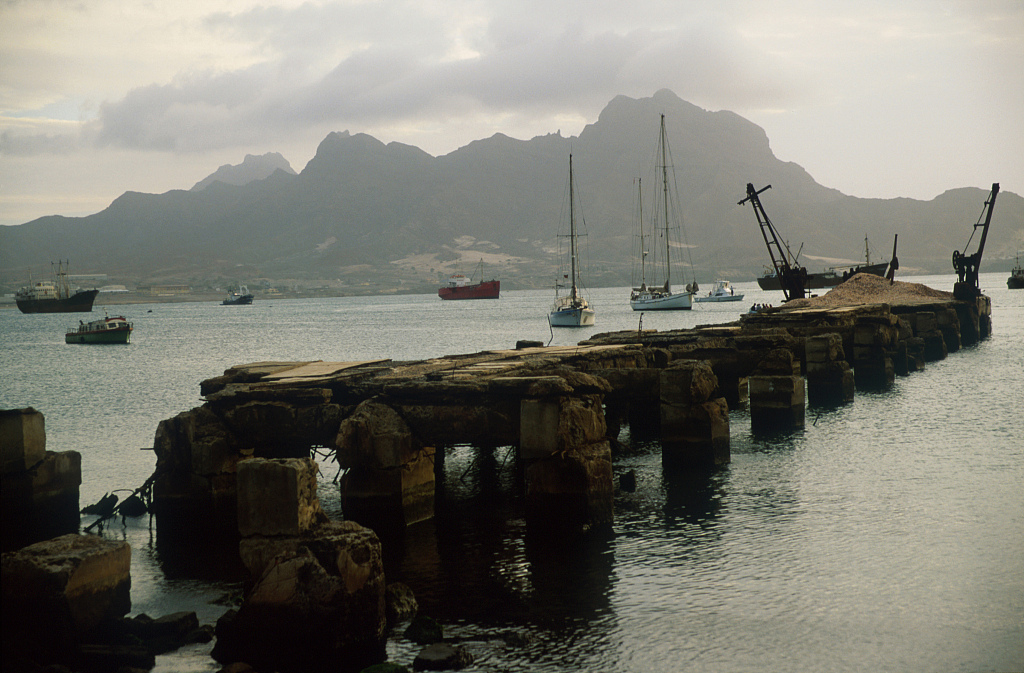 Economic data and figures of 2018 are as follows:

Cape Verde has few natural resources. Supplies of sand, limestone, puzzolane (a cement or plaster additive), and salt are of some commercial and utilitarian value. 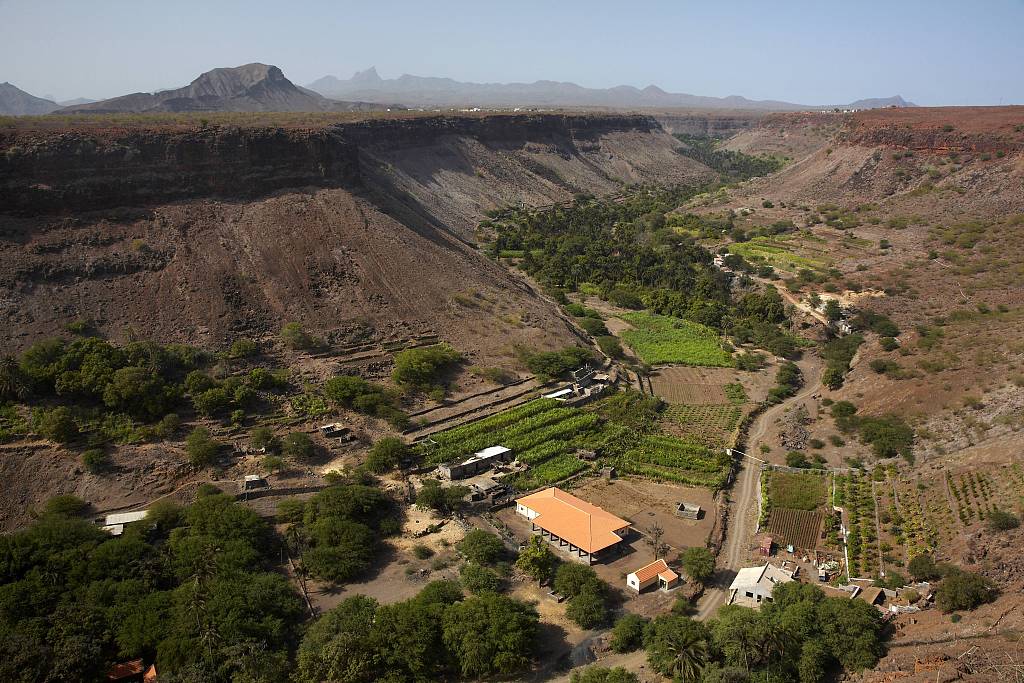 China and Cape Verde have been good friends for a long time and the bilateral ties have witnessed stable development and achieved fruitful results in over 40 years since the two countries established diplomatic relations.

China is willing to strengthen mutual support with Cape Verde, expand friendly cooperation, and make the bilateral relationship a model for the principle of treating all countries as equals regardless of their size, as well as solidarity and cooperation.

Calling the Beijing Summit of the Forum on China-Africa Cooperation (FOCAC) in 2018 a historic milestone, Fonseca said it symbolizes that China-Africa relations have entered a new era and Cape Verde will, as always, adhere to the one-China principle and will actively participate in the building of the Belt and Road.

Cape Verde supports the China-proposed Belt and Road Initiative and will deepen bilateral cooperation with China, Fonseca said this during meetings with Chinese Foreign Minister Wang Yi in 2017.

The Sao Vicente special economic zone, the safe city project and the community housing project are priorities in the country's national development agenda, Prime Minister Ulisses Correia e Silva said, adding that he hopes China can participate in these projects and contribute to the country's economic and social development.

Cape Verde regards China as the most reliable partner for African countries and supports China in defending its legitimate rights and playing a greater role in international affairs, Silva said.

For his part, Wang said Cape Verde is one of China's important partners in Africa and their bilateral traditional friendship sets an example for large and small countries on mutual respect and treating each other equally.