Countries The Republic of Cyprus

The Republic of Cyprus 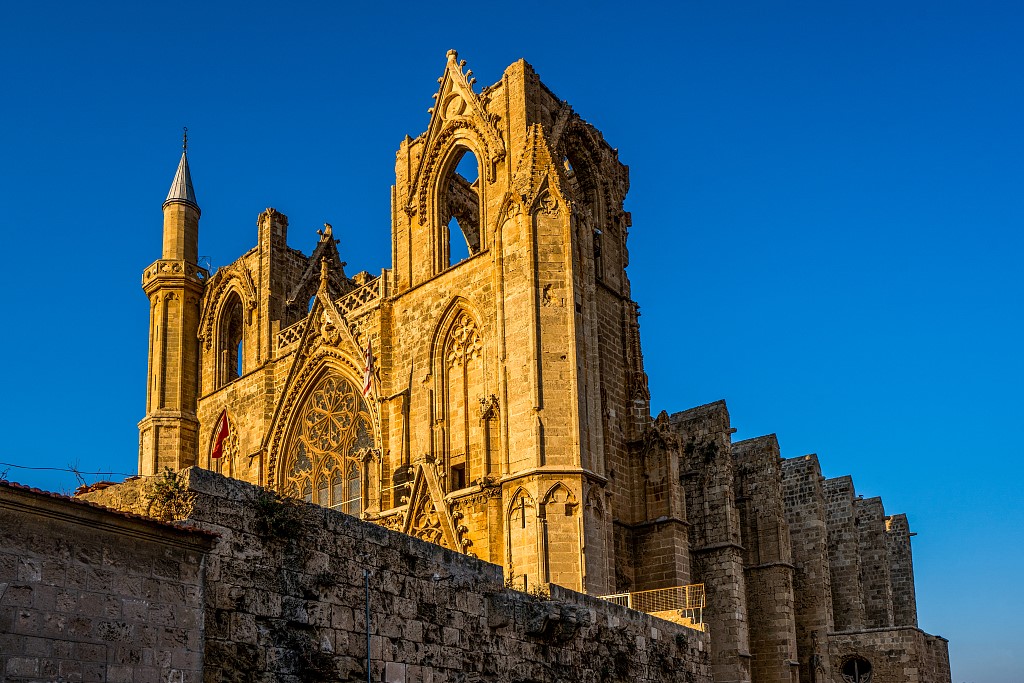 Official language: The main languages are Greek and Turkish, and English is widely spoken.

In the 1960s, the pillar of the national economy was agriculture. Since the split in the mid-1970s, the economic structure has undergone major changes. From the 1970s to the mid-1980s, economic development relied mainly on manufacturing. After that, service industries such as shipping, tourism, and finance replaced the manufacturing industry and became the main force driving economic growth.

Finance, insurance, services and tourism are more developed. Focus on the development of the holiday tourism industry. In recent years, tourism has become a major source of national foreign exchange earnings and a pillar industry for economic growth. 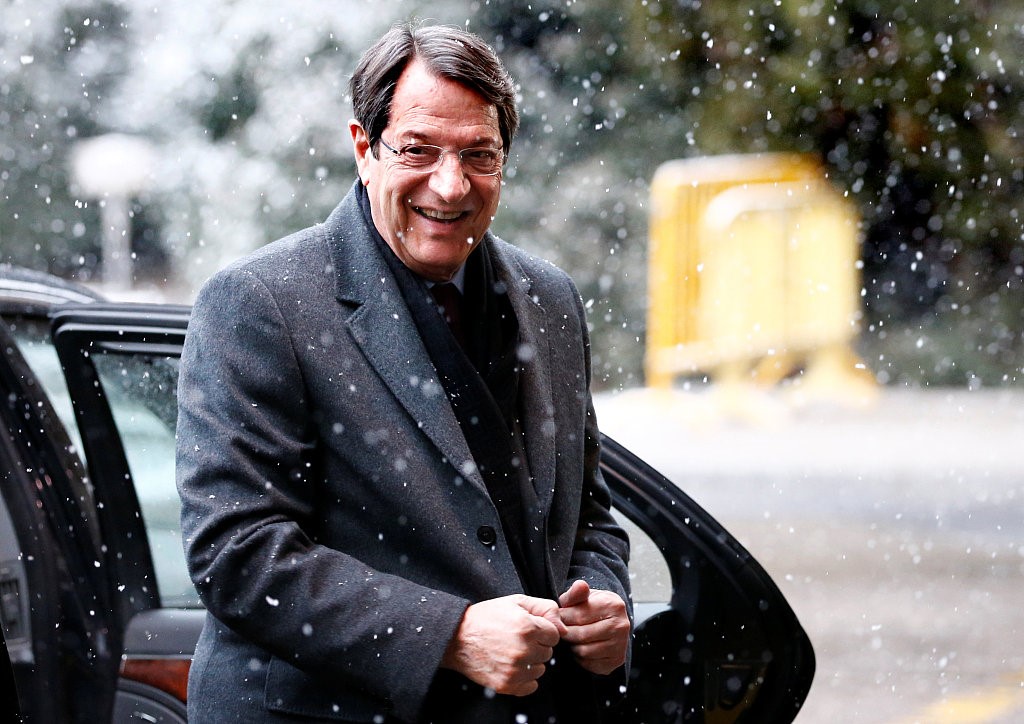 Anastasiades took office on February 28, 2018 for a five-year term. Cyprus uses the presidential cabinet system. The president is the head of state and the head of government.

Cyprus uses a one-chamber system and parliament is elected every five years. Upon independence, the parliament had 50 seats, including 35 Greeks and 15 Turkish. After the conflict between the two ethnic groups broke out in 1964, Turkish parliamentarians withdrew from parliament.  When a constitutional amendment was passed in 1985, the number of seats increased to 80, including 56 Greeks and 24 Turkish. On April 25, 2019, Chinese President Xi Jinping met with Anastasiades at the Great Hall of the People.

On December 14, 1971, the two countries established diplomatic relations at the ambassador level.

In 2015, Anastasiades attended the Asian Political Party Silk Road Conference and the 2nd “Belt and Road” International Cooperation Summit in 2019.