Countries The Republic of Liberia

The Republic of Liberia 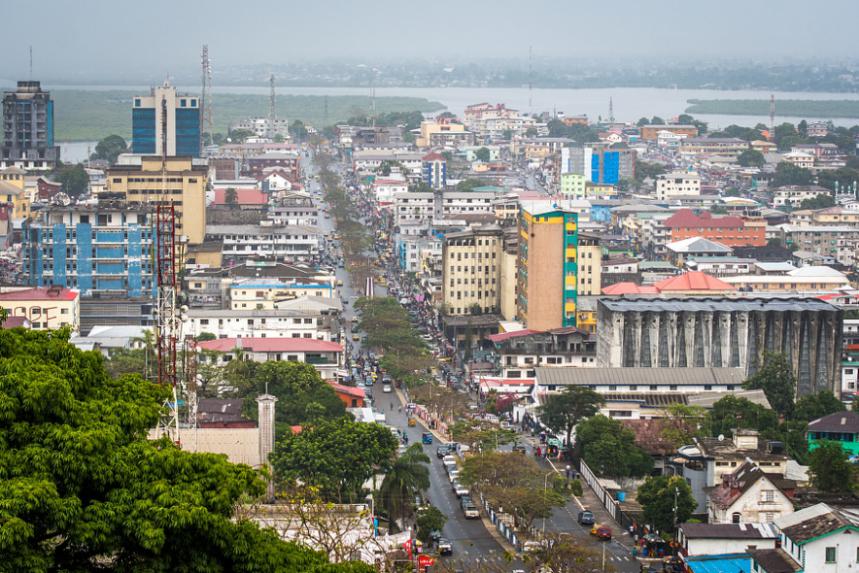 Language: English. Larger ethnic groups have their own language.

Geography: Liberia is located at the west of Africa. It borders Guinea in the north, Sierra Leone in the northwest, Côte d'Ivoire in the east, and the Atlantic Ocean in the southwest. The coastline is 537 kilometers long. It is a tropical monsoon with an average annual temperature of about 25 °C. 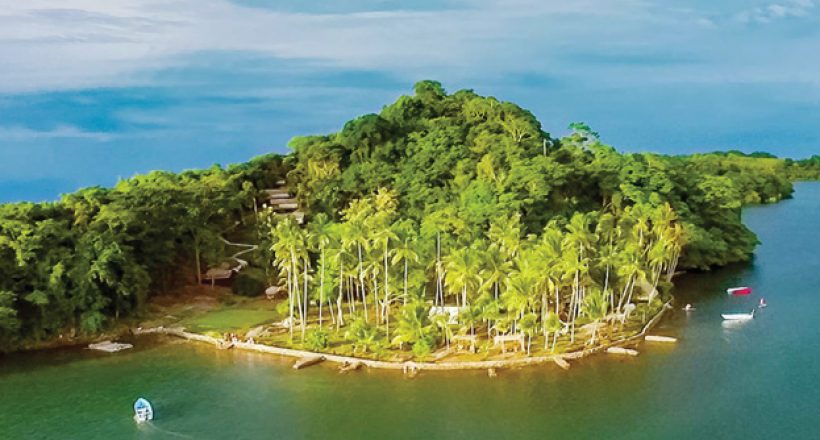 Currency: Liberian Dollar and US dollar

Liberia is one of the least developed countries. An agricultural country, but the food cannot be self-sufficient, the industry is underdeveloped, and the mineral resources are abundant. The production and export of natural rubber and wood are the main pillars of the national economy.

10% of the country's population is engaged in mining and manufacturing, and mineral energy accounts for 30% of government revenue. Head of State: George Weah. In 2014, he became a senator. In 2017, he participated in the presidential election for the third time and won the election. He took office in January 2018.

On October 11, 2003, China and the transitional government of Liberia signed a joint communique and a memorandum of understanding, and the two countries resumed diplomatic relations at the ambassadorial level. 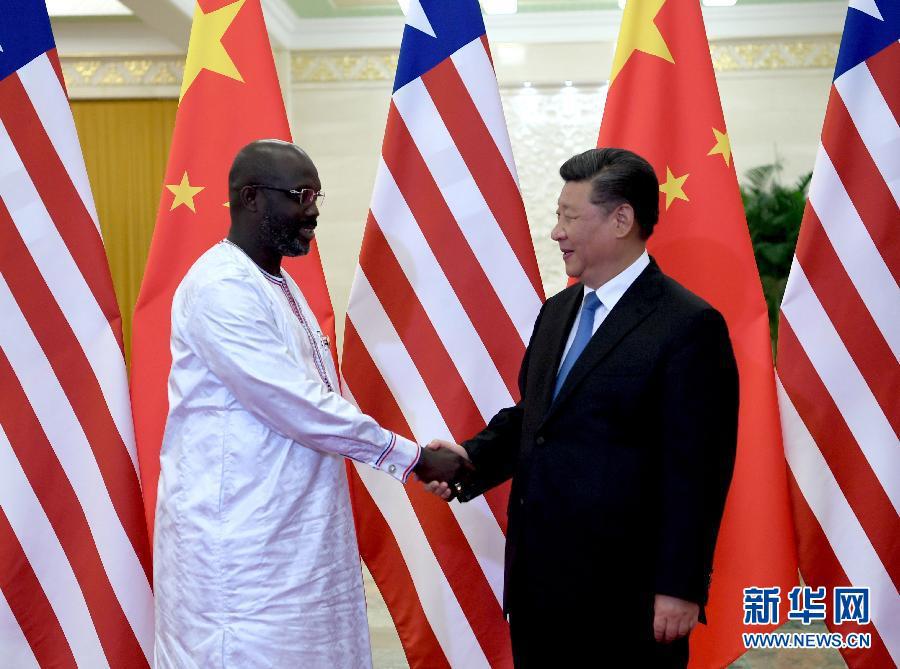 Since the outbreak of Ebola in West Africa in 2014, the Chinese government provided four rounds of humanitarian aid such as anti-epidemic materials, food, and cash for the relevant countries including Liberia, and sent public health experts to train local medical personnel. An Ebola treatment center dispatched hundreds of medical staff to participate in the management and operation of the center. In May 2015, after the announcement of the Liberian epidemic, WHO transferred the treatment center to Liberia.

In September 2018, President George Weah came to China to attend the Beijing summit of the Forum on China-Africa Cooperation.