Countries The Republic of Senegal

The Republic of Senegal 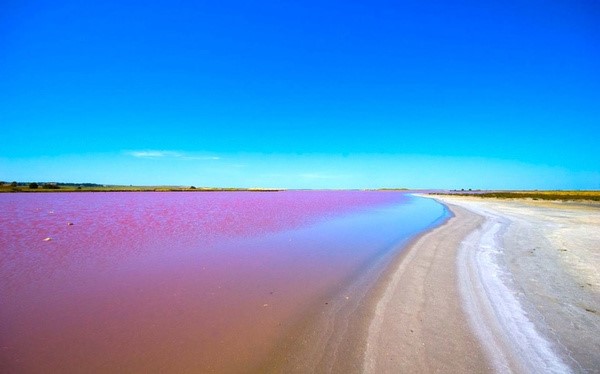 Geography: Located at the western end of the protruding part of western Africa. It is bordered by Mauritania in the north, Mali in the east, Guinea and Guinea-Bissau in the south, and the Atlantic Ocean in the west. The coastline is about 500 kilometers long. Senegal is savanna climate.

Population: 15.762 million Senegal has more than 20 ethnic groups in the country.

Senegal is the least developed country, but the economic category is relatively complete, and the three major industries are relatively balanced. Food cannot be self-sufficient. Agriculture mainly produces peanuts and cotton. Senegal is the main peanut and cotton producer in West Africa. Fisheries, peanuts, phosphate exports and tourism are the four traditional foreign exchange earning industries.

The current Constitution was adopted by a referendum in January 2001 and has been revised several times. The Constitution stipulates that the president is the head of state and the supreme commander of the armed forces, and is elected by direct universal suffrage for a term of five years and can only be re-elected once. The Prime Minister is the head of government and is appointed by the President.

The Constitution stipulates that judicial power is exercised by the constitutional council, the supreme court, the court of audit, the local courts and courts at all levels. 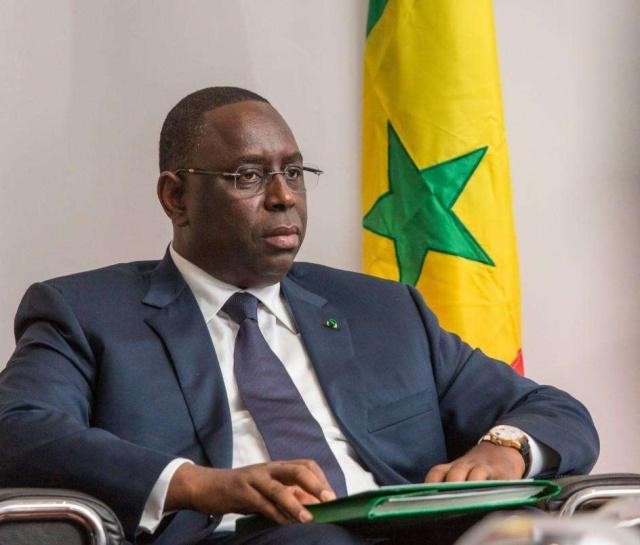 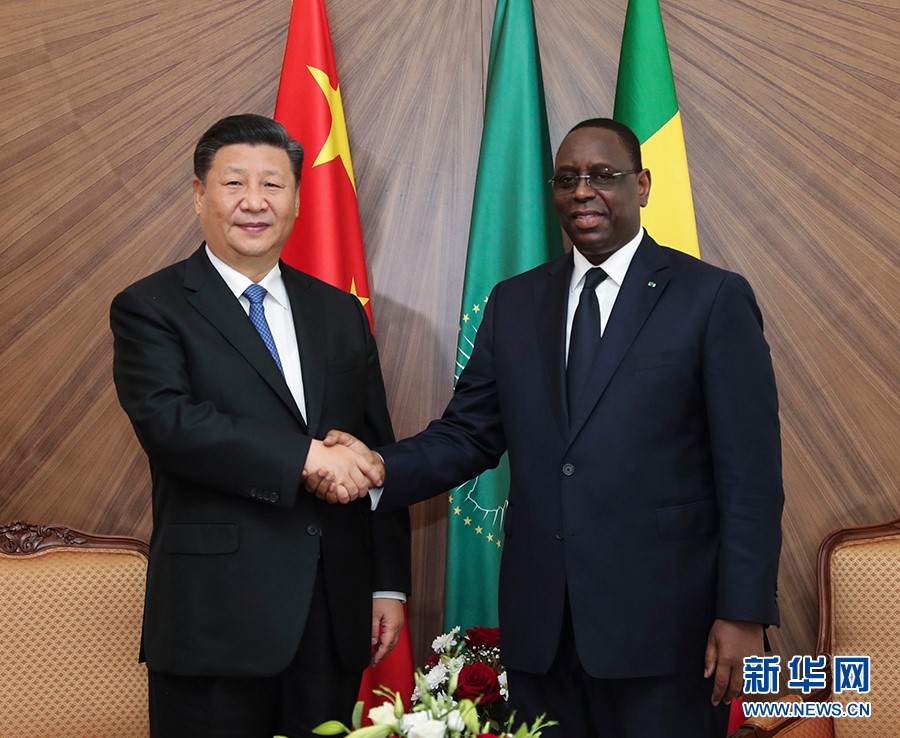 The People's Republic of China and the Republic of Senegal established diplomatic relations on December 7, 1971.

In September 2016, China and Cyprus established a comprehensive strategic partnership.