Slovakia is in the very heart of Europe, the geographical center of which is St. John’s Church in the village of Kremnické Bane. The neighboring countries are the Czech Republic and Austria in the west, Hungary in the south, Poland in the north. The 96 kilometers of border with Ukraine in the east make it the country’s shortest border. Although Slovakia has no direct access to the sea, Slovaks don’t have to go far to reach it. Air distance to the Adriatic is just 361 kilometers and Baltic Sea is 440 kilometers. 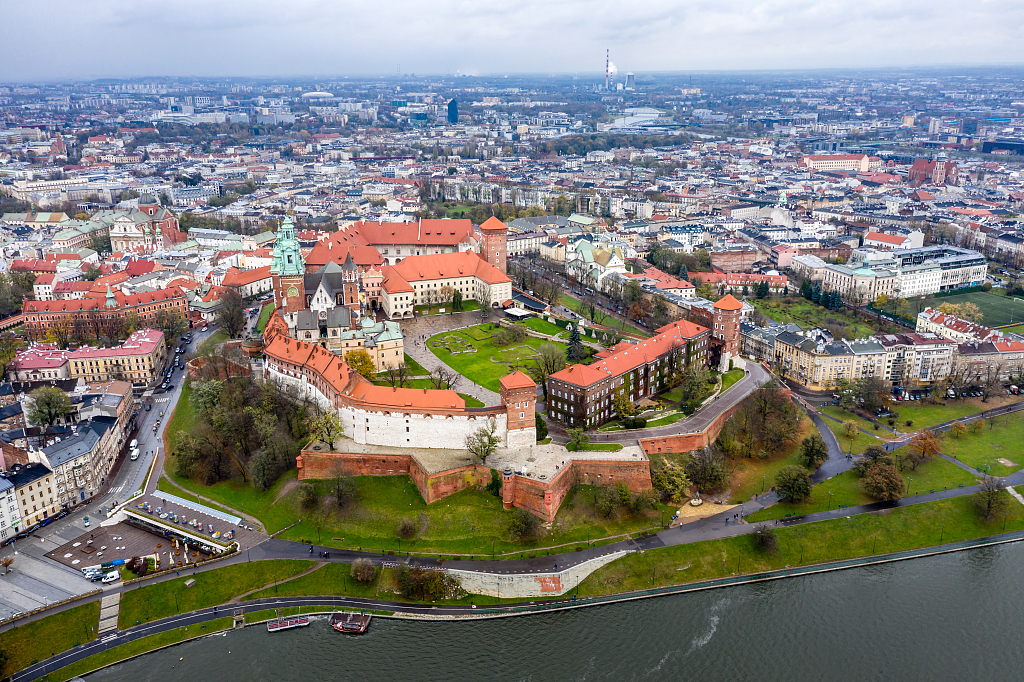 The emerging democracy brought along the disintegration of Czechoslovakia and the foundation of the independent Slovak Republic. Since January 1, 1993, Slovakia has been a sovereign state that joined the United Nations in the same year. Slovakia gradually joined all key European organizations and institutions and has been NATO and EU member state since 2004. 2007 saw the country enter the Schengen Area. Slovakia is also a member of the European Monetary Union, the Eurozone, since 2009. The adoption of the euro concluded Slovakia’s formal integration into the European Union. Slovakia is parliamentary democracy.

Reflects massive investments in automobile industry in the cities of Bratislava (Volkswagen), Trnava (PSA Peugeot Citroën) and Žilina (KIA). Slovakia is the major producer of iron and steel,

and related commodities. The industry is dominated by the metallurgical giant of US Steel, which acquired The East Slovak Steel Works. 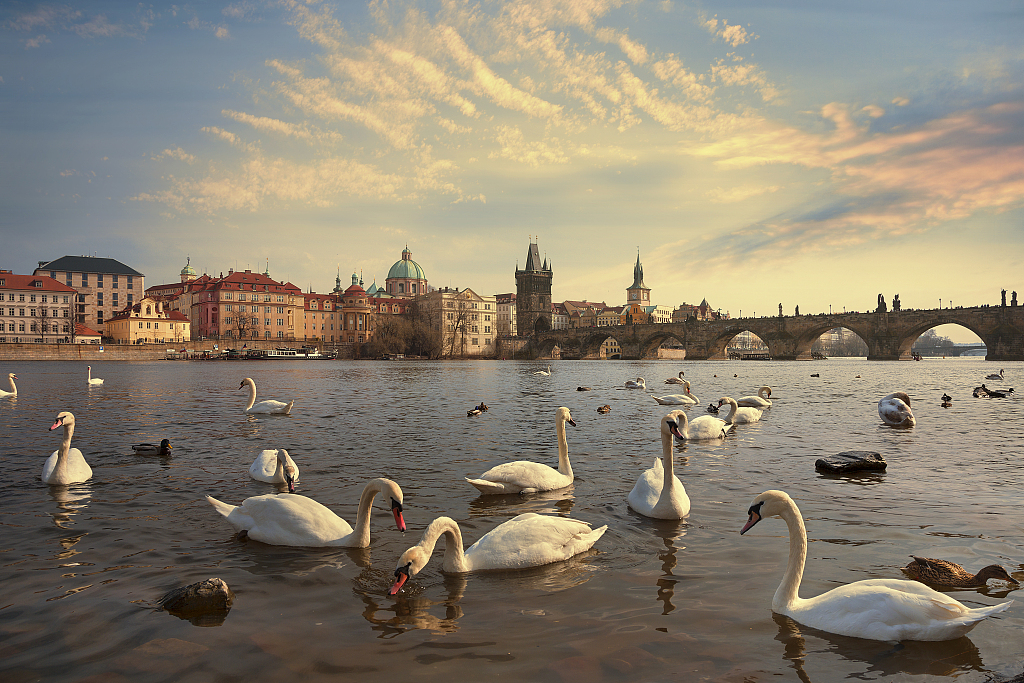 The two leaders made the remarks when meeting on the sidelines of the eighth leaders’ meeting of China and Central and Eastern European Countries (CEEC).

Noting that 2019 marks the 70th anniversary of the establishment of diplomatic relations between the two countries, Premier Li said China is willing to join Slovakia in meeting each other half way, enhance political mutual trust and promote a healthy development of bilateral ties.

In 2014, Chinese and Slovak leaders pledged to deepen cooperation in economy and trade, and to strengthen relations between the Communist Party of China (CPC) and Slovak political parties.

Wang Jiarui, vice chairman of the National Committee of the Chinese People's Political Consultative Conference, made the pledge when meeting with Robert Fico, Slovak prime minister and leader of the Direction-Social Democracy party, and Parliament Speaker Peter Pellegrini, respectively.

Wang, who also heads the International Relations Department of the CPC Central Committee, said that on the occasion of the 65th anniversary of the establishment of diplomatic ties, China and Slovakia should turn their traditional friendship into more fruits of cooperation.