Countries The Sultanate of Oman

The Sultanate of Oman 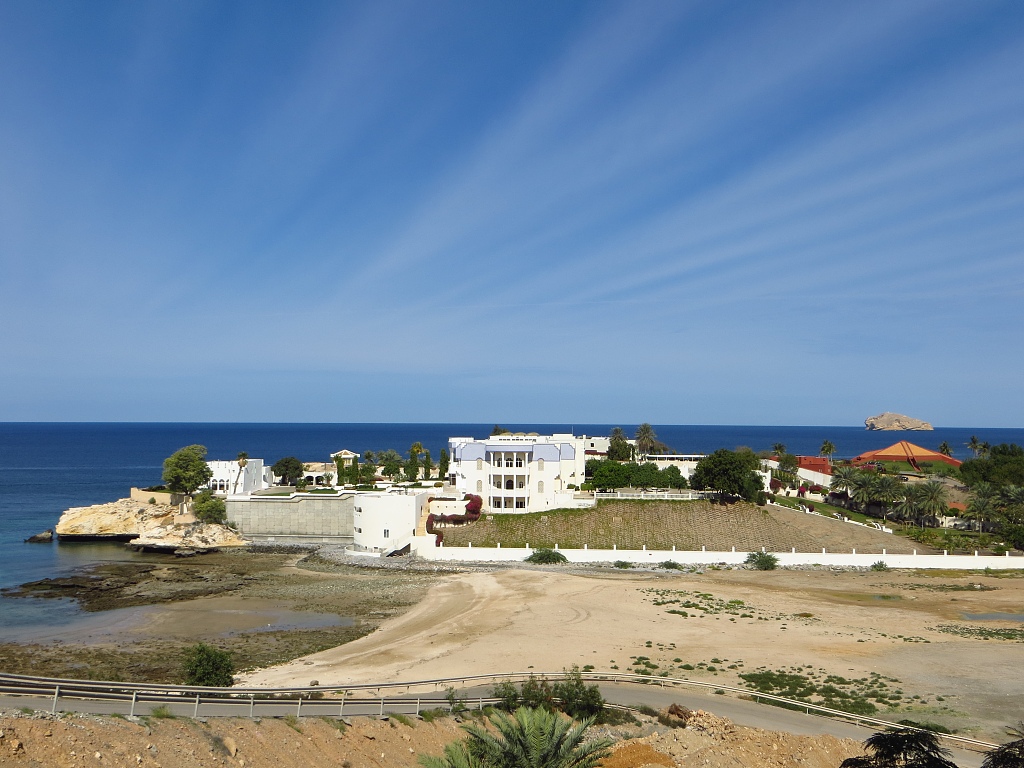 Oman, officially the Sultanate of Oman, is located in the south-eastern part of the Arabian Peninsula. During the hot season from May to October each year, the temperature can reach up to 40 degrees.

China and Oman maintained exchanges throughout the years. Sultan of Oman Qaboos Bin Said sent a congratulatory message to President Xi Jinping on his election in March 2013, and in April 2013, Sultan Qaboos sent a message of sympathy to President Xi in the wake of the earthquake in Lushan, Sichuan Province. 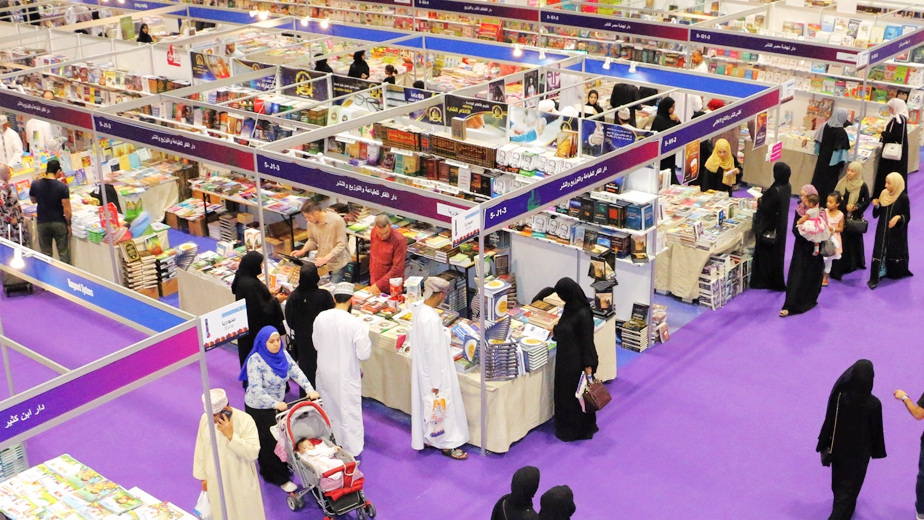 Business cooperation between China and Oman made steady progress. Under a deal signed in May 2016 between China and Oman, China-Oman (Duqm) Industrial Park, a project under the Belt and Road Initiative, has been playing "a critical role" in boosting Chinese-Omani cooperation. It is considered as the largest industrial park invested by a single country in Oman and the largest one invested by China in Arab countries to strengthen production capacity cooperation.