Countries The United Republic of Tanzania

The United Republic of Tanzania

The United Republic of Tanzania

Location: It lies in East Africa within the African Great Lakes region. It borders Uganda to the north; Kenya to the northeast; Comoro Islands in the Indian Ocean to the east; Mozambique and Malawi to the south; Zambia to the southwest; and Rwanda, Burundi, and the Democratic Republic of the Congo to the west. Mount Kilimanjaro, Africa's highest mountain, is in north-eastern Tanzania. 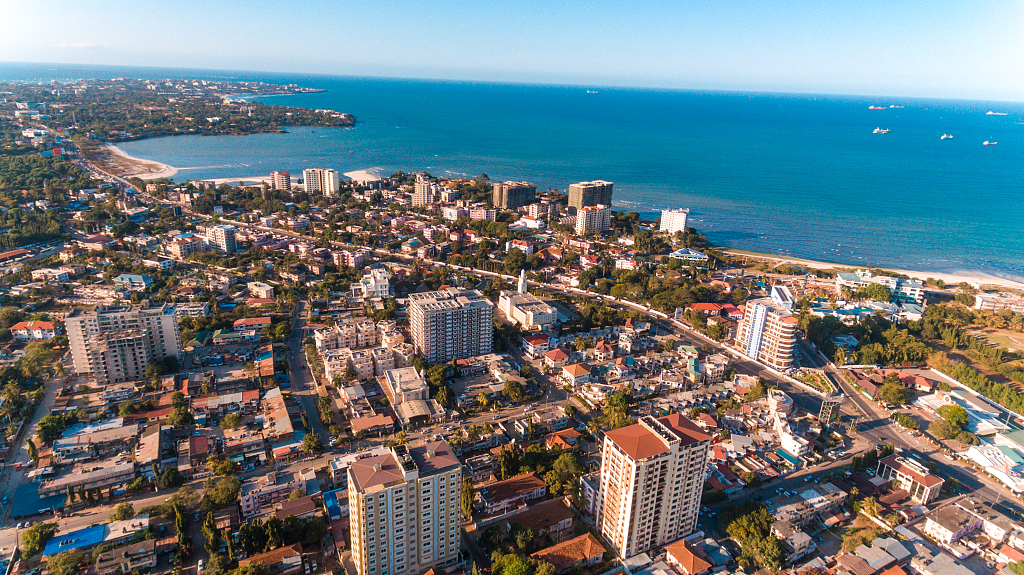 Tanzania has sustained relatively high economic growth over the last decade, averaging 6–7 percent a year. Real GDP growth was an estimated 6.7 percent in 2018, down from 7.1 percent in 2017. The services sector was the main contributor to the GDP (39.3 percent), while private investment was the main demand-side contributor (63.9 percent).

In 2013, the friendly and cooperative relations between the People's Republic of China and the United Republic of Tanzania further developed, and their cooperation in various fields yielded new fruits. The two countries had close high-level exchanges and deepened their political mutual trust. On March 24-25, 2013, President Xi Jinping paid a state visit to Tanzania.

Since 1964, China has provided a variety of assistance to Tanzania, including the Tanzania-Zambia Railway, the Friendship Textile Mill. At present, more than 40 companies are engaged in labor contract business in Tanzania. In 2017, bilateral trade amounted to $3.452 billion, a decrease of 11.09 percent compared with the same period last year, of which China’s exports amounted to $3.119 billion and imports amounted to $250 million.