Area: Togo covers 56,785 square kilometers, making it one of the smallest countries in Africa

Climate and Geography: Located in Western Africa, south of the Gulf of Guinea, east of Benin, west of Ghana, north of the border with Bourkina-faso. The coastline is 56 kilometers long. The south is a rainforest climate, and the north is a tropical grassland climate. The average annual temperature in the coastal area is 27 C, with 30 C in the north.

In Togo, some 22,000 people rely on fishing to make a living along the country's Atlantic shoreline. (Photo: AFP)

Togo is one of the world's least developed countries published by the United Nations. Agriculture, phosphate and re-export trade are the three pillar industries. The economic restructuring program has been in place since 1983.

Since his re-election in 2015, President Fore has been actively pursuing economic reform initiatives aimed at improving the business environment, improving the financing conditions of small and micro enterprises and maintaining steady economic growth. However, due to the weak foundation and single structure, and the political instability that has affected the business environment since August 2017, the economy as a whole is still relatively difficult. 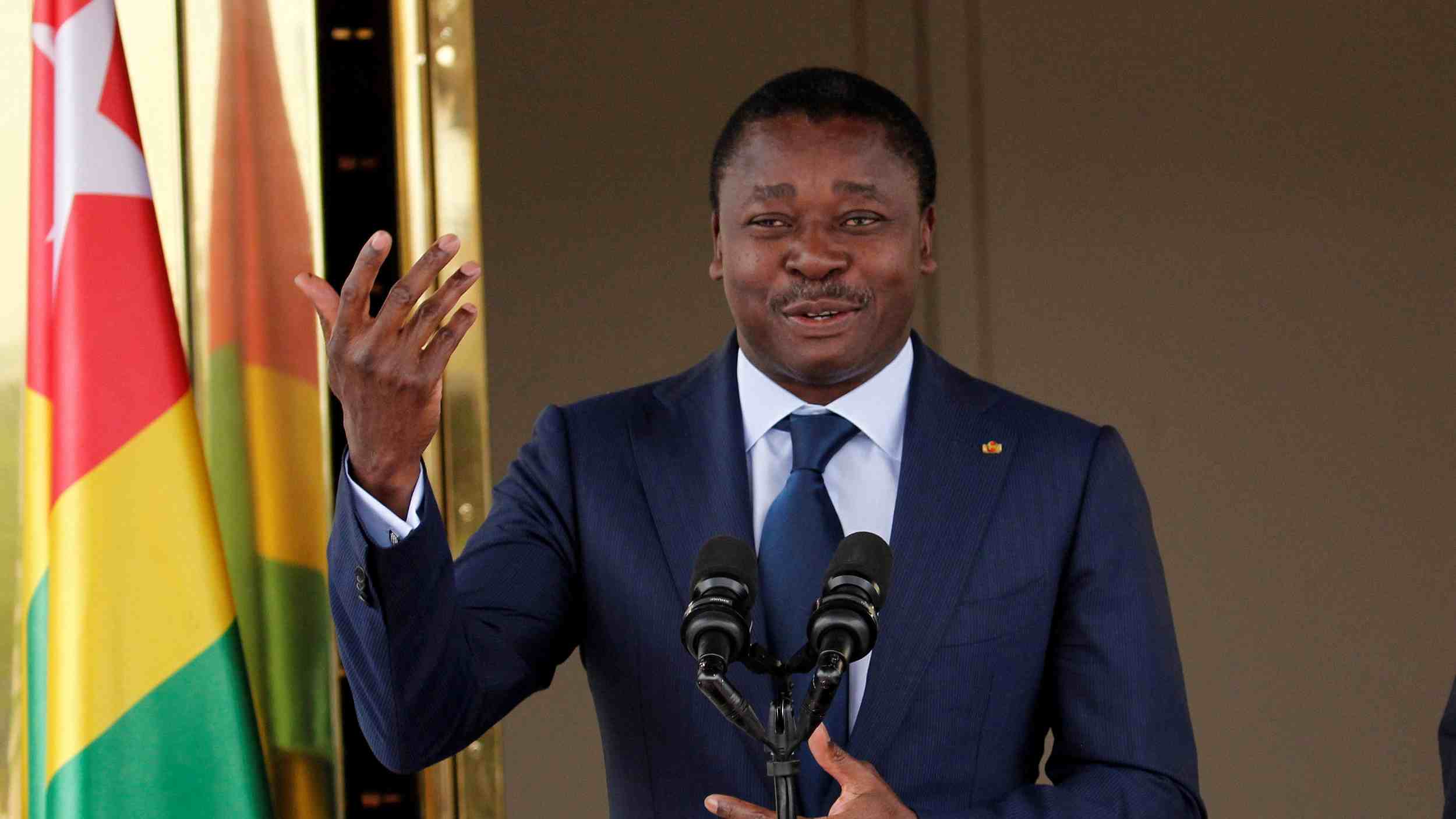 The Constitution provides for a semi-presidential system in Togo.

The president is the head of State and the supreme commander of the army, elected directly by the electorate, and a majority wins for a term of five years and is eligible for re-election. The president has the power to dissolve parliament, enact laws passed by parliament and impose pardons. 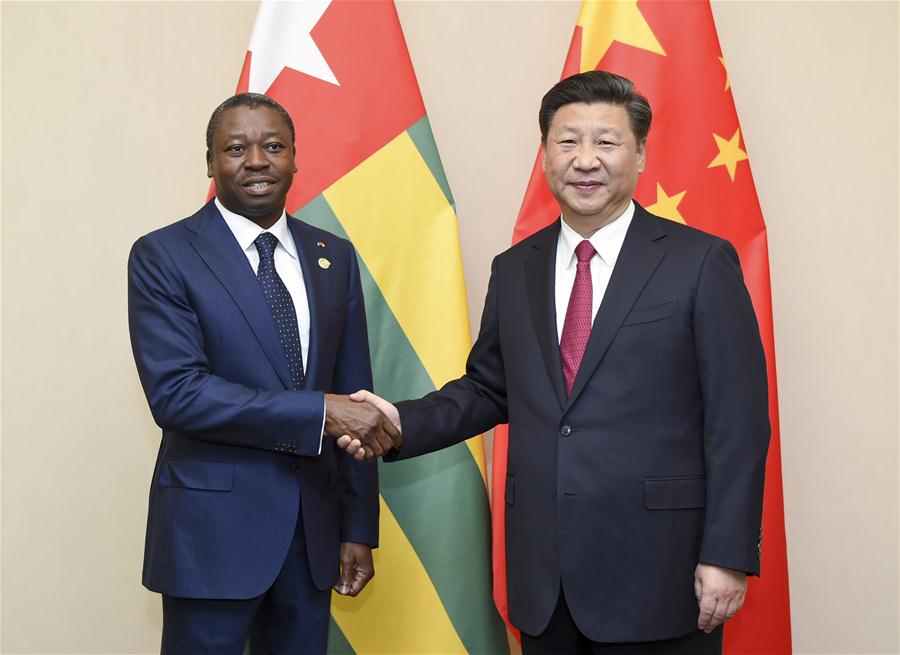 Wang, a Standing Committee member of the Political Bureau of the CPC Central Committee and a member of the Secretariat of the CPC Central Committee, said China stands ready to work with Togo to implement the outcomes of the summit, align the Belt and Road Initiative with Togo's vision to become an emerging country in 2030, and expand pragmatic cooperation to benefit the peoples of the two countries.

Faure Gnassingbe congratulated China on the success of the Beijing summit which signified the strong friendship between Africa and China. He said the negative comments concerning the Africa-China cooperation are unacceptable in Africa.

He expressed Togo's willingness to work with China to implement the outcomes of the summit and advance the bilateral relations and Africa-China friendship.