The Republic of Trinidad and Tobago

The Republic of Trinidad and Tobago is an archipelagic state in the southern Caribbean, lying northeast of the South American nation of Venezuela and south of Grenada in the Lesser Antilles. It also shares maritime boundaries with Barbados to the northeast and Guyana to the southeast. The country covers an area of 5,128 square kilometers and consists of two main islands, Trinidad and Tobago, and 21 smaller islands.

Trinidad is the larger and more populous of the main islands. Tobago is much smaller, comprising about 6% of the total area and 4% of the population. The capital of Trinidad and Tobago is Port of Spain. 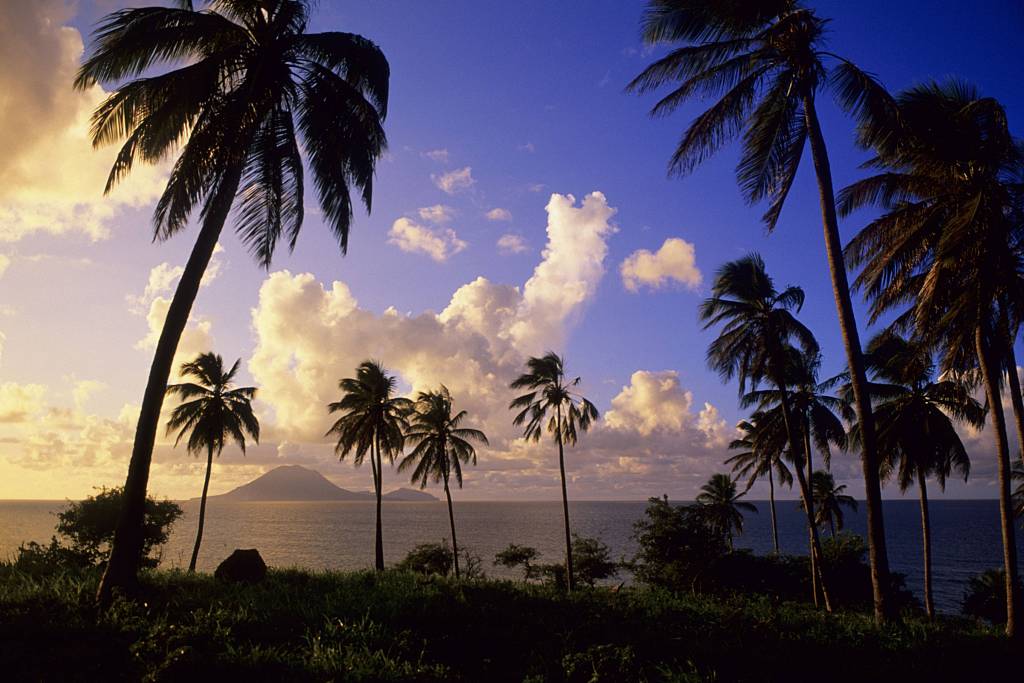 Trinidad and Tobago follows the Westminster model of government and upholds the traditions of parliamentary democracy it inherited from Britain. The country gained independence in 1962 and became a republic in 1976. It is a member of the British Commonwealth.

General elections are held at least every 5 years. The democratic transfer of power is peaceful and routine.

Legislative power lies with the House of Representatives with 41 elected members and the Senate with 31 members appointed by the president on the advice of the prime minister and leader of the opposition. Nine of these members are independents.

Executive power lies with the prime minister and his cabinet which is appointed from members of Parliament.

Tobago has its own elected House of Assembly responsible for the administration of the island, and for the implementation of policies that are referred by Parliament.

The president of Trinidad and Tobago is elected for a 5-year renewable term by an Electoral College consisting of members of the House of Representatives and the Senate.

The judiciary is independent of the government. This is guaranteed by the constitution which provides for the entrenched protection of fundamental human rights and freedoms. These rights are guaranteed to foreign investors, just as they are to Trinidad and Tobago nationals. 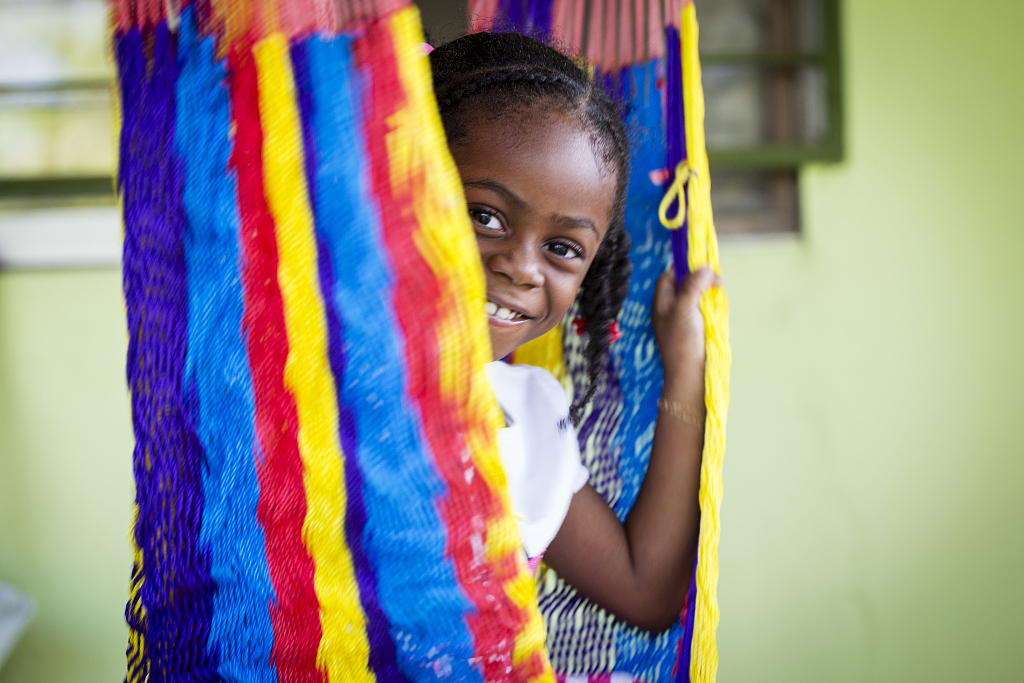 President Xi Jinping paid a state visit to Trinidad and Tobago from 31 May 31 to June 2, 2013, the first visit by a Chinese president to the region in the 46 years of diplomatic relations between China and English-speaking Caribbean countries. During the visit, President Xi met with President Anthony Thomas Aquinas Carmona and had talks with Prime Minister Kamla Persad-Bissessar. President Xi and Prime Minister Bissessar witnessed the signing of three cooperation documents, met the press and attended the launching ceremony of the Couva Children's Hospital project undertaken by a Chinese company. President Xi also had a meeting with Speaker Timothy Hamel-Smith of the House of Representatives and President Wade Mark of the Senate.