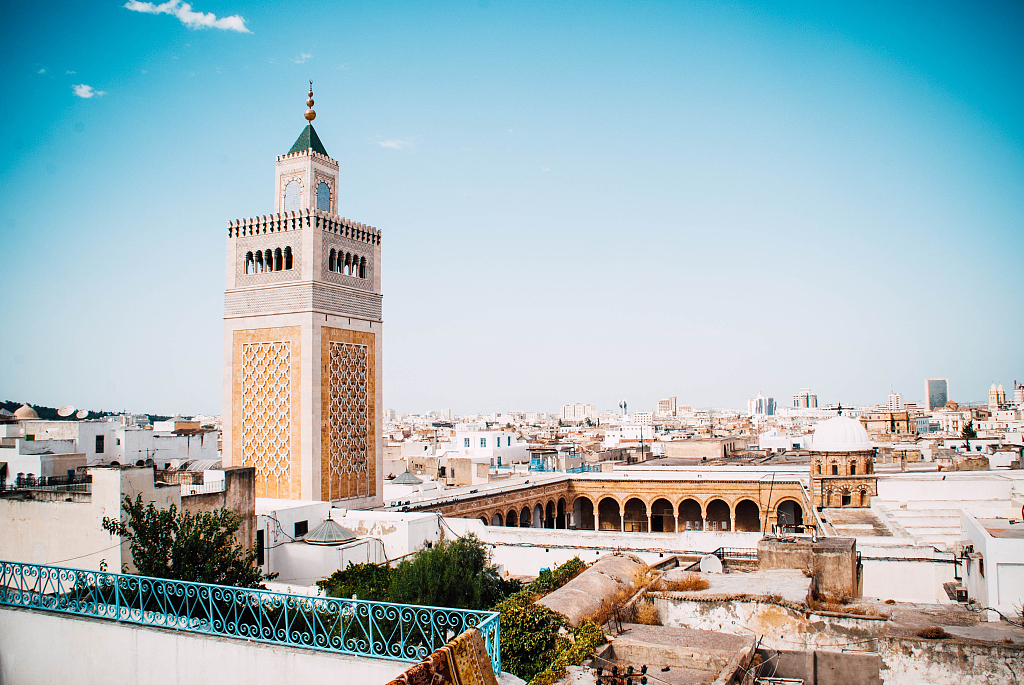 Full name: The Republic of Tunisia

Geography: A country in the northern end of Africa. It is adjacent to Algeria to its west, and borders Libya to its southeast and Mediterranean Sea to its north and east. With the coastline of 1,300 kilometers, it is separated from Italy by the Strait of Tunisia. 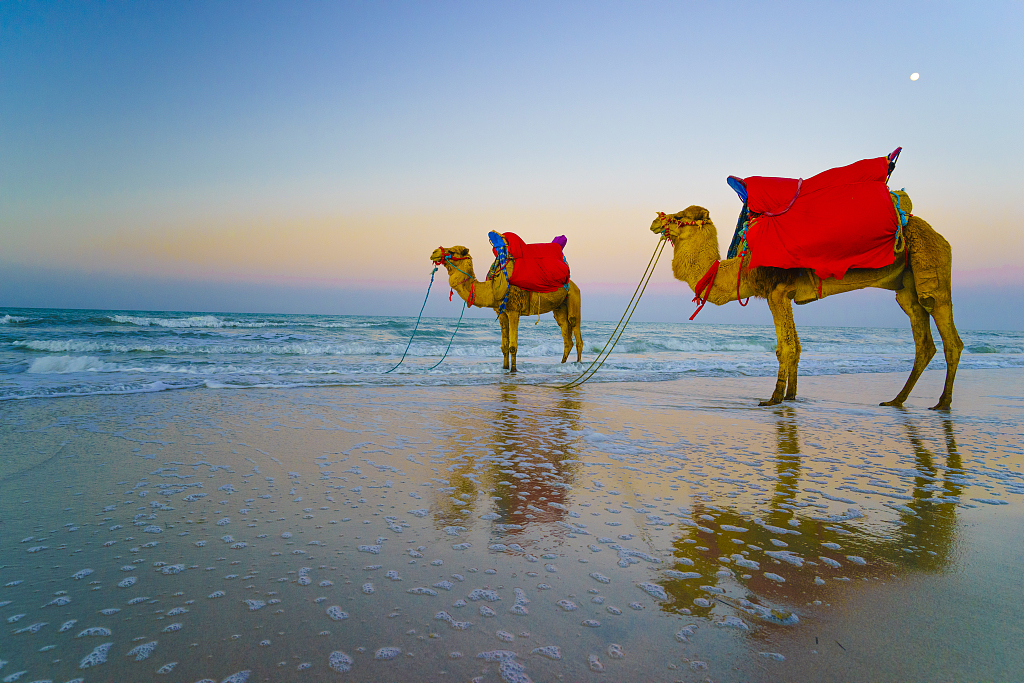 Industry, agriculture and service sector are equally important in the economy. Phosphate mining, processing and textile industry are the main focus of the industry. Olive oil is the main agricultural product for export. Tourism is more developed and plays an important role in the national economy. The economy has developed steadily and GDP has grown by about 5% annually.

In January 2014, a new Constitution was adopted, stipulating the implementation of republicanism. The President is elected by direct election with a term of five years, and cannot serve more than two terms. 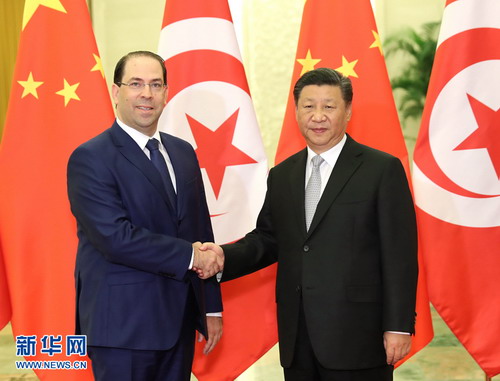 Since the establishment of diplomatic relations in January 1964, the relations between China and Tunisia have been developing steadily for a long time.

In recent years, political exchanges between the two countries have continued.

On September 5, 2018, Chinese President Xi Jinping met with Tunisian Prime Minister Youssef Chahed after the 2018 Beijing Summit of the Forum on China-Africa Cooperation. Xi said that China will support Tunisia in exploring a development path suited to its national conditions and conforming to the trend of the times, and support Tunisia’s efforts in maintaining stability and promoting economic and social development.

From March 29 to April 4, 2019, Ambassador for China-Arab States Cooperation Forum (CASCF) Affairs of the Foreign Ministry Li Chengwen visited Tunisia, presented President Xi Jinping’s congratulatory message on the convening of the 30th Arab League Summit to senior officials of Tunisia, the rotating presidency of the Council of Heads of Government of the Arab League, and attended upon invitation the 30th Arab League Summit, the second China-Arab States Beidou Cooperation Forum and the 8th Entrepreneur's Meeting and the 6th Investment Seminar.

On April 25, 2019, Assistant Foreign Minister Chen Xiaodong met with Secretary of State for Foreign Affairs Sabri Bachtobji of Tunisia, who came to China to attend the second Belt and Road Forum for International Cooperation. The two sides exchanged views on China-Tunisia relations and other issues of common concern.