The Republic of Uganda

Uganda is located in eastern Africa, west of Kenya, south of South Sudan, east of the Democratic Republic of the Congo, and north of Rwanda and Tanzania. It is in the heart of the Great Lakes region. While much of its border is lakeshore, Uganda is landlocked with no access to the sea.

The country is mostly plateau with a rim of mountains.

The climate is tropical and generally rainy with two dry seasons (December to February, June to August). It is semiarid in the northeast. 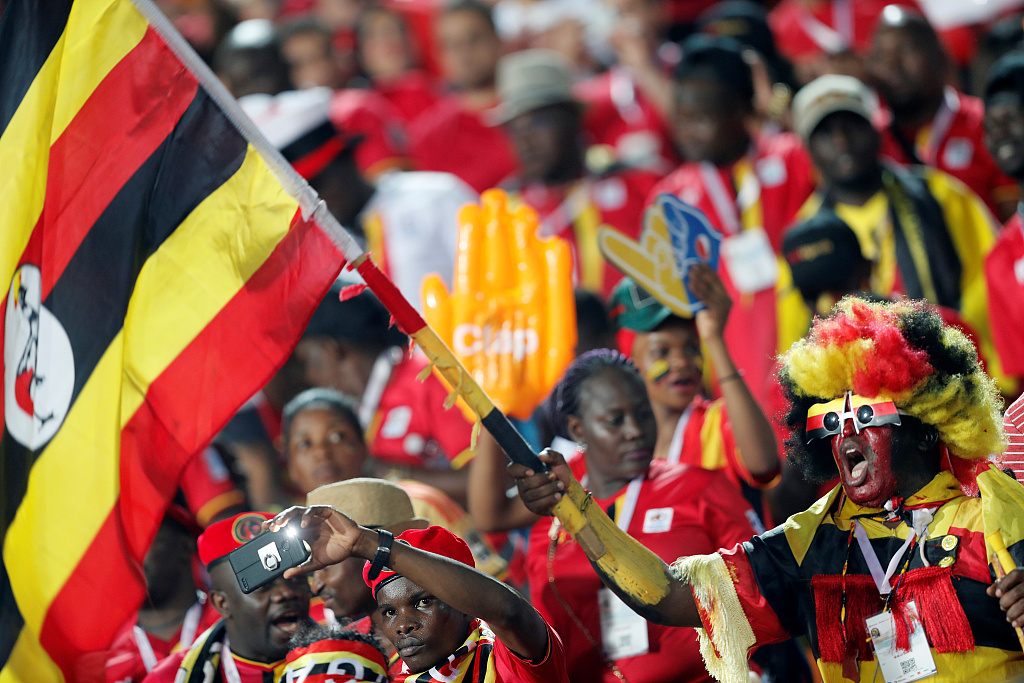 Uganda is one of the latest developed countries in the world, according to UN. The economy of Uganda is  dominated by agriculture and animal husbandry dominates its economy, which account for 70 and 95 percent of its GDP, respectively.

The 2018 economic indicators are as follows:

Uganda is a presidential republic, in which the President of Uganda is both head of state and head of government. There is a multi-party system. Executive power is exercised by the government.

● On Oct.18, 1962,  China and Uganda signed a Joint Communiqué to set up diplomatic relations and China became one of the first countries in the world to open diplomatic missions in Uganda.

● The year of 2013 saw rapid growth of friendship and cooperation between China and Uganda. Cooperation in various areas yielded rich fruits.

Uganda and China have established deep-rooted and unshakable political mutual trust, and have seen remarkable achievements in bilateral economic cooperation. Since 1962, China has assisted Uganda with the following major projects: farms, icehouse, biogas digester, research centers of food and ceramics, national stadium, fishing dock and office building of its ministry of foreign affairs. In 2018, the two-way trade reached $752 million.

Since 1983, China has sent 18 batches of medical teams, 173 people in total to Uganda. Three pairs of sister cities have been tied, namely Changsha and Entebbe, Sanya and Mbarara as well as Wuhan and Entebbe.