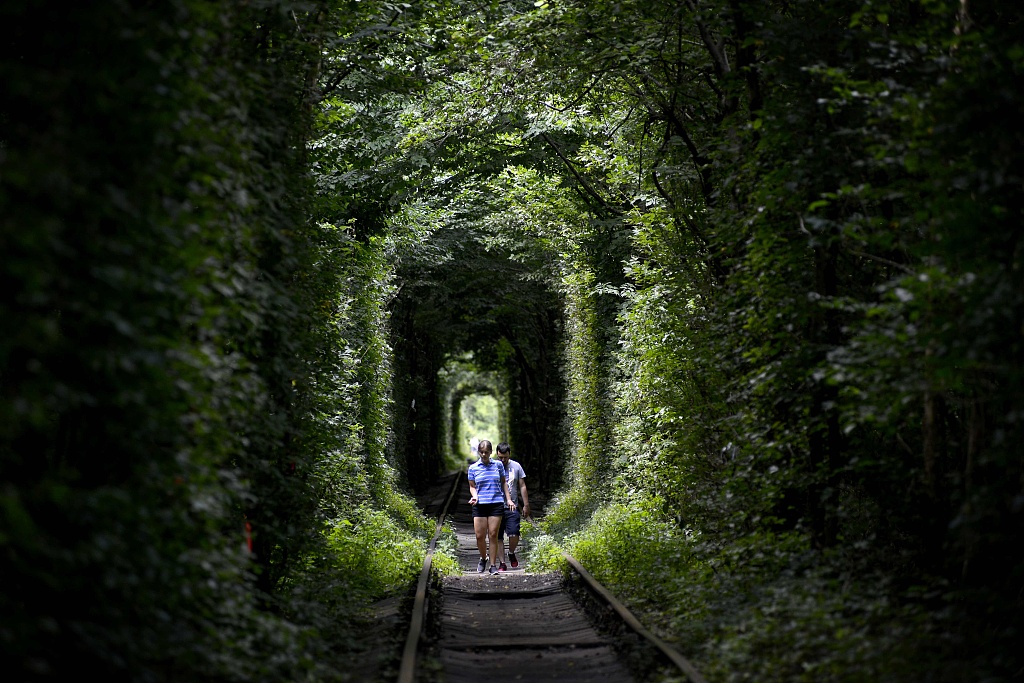 Since the establishment of diplomatic relations between China and Ukraine in 1992, the two countries have made significant achievements in pragmatic cooperation in various fields

China's Belt and Road Initiative and win-win strategy of opening-up create great opportunities for China and Ukraine to further deepen their economic and trade cooperation. China and Ukraine have a potential to increase their annual trade turnover to 10 billion US dollars within five years, according to the press service of the Ukrainian Economic Development and Trade Ministry.

China and Ukraine are looking forward to deepening their cooperation on sectors including agriculture, infrastructure and energy to achieve mutual benefits and win-win outcomes.