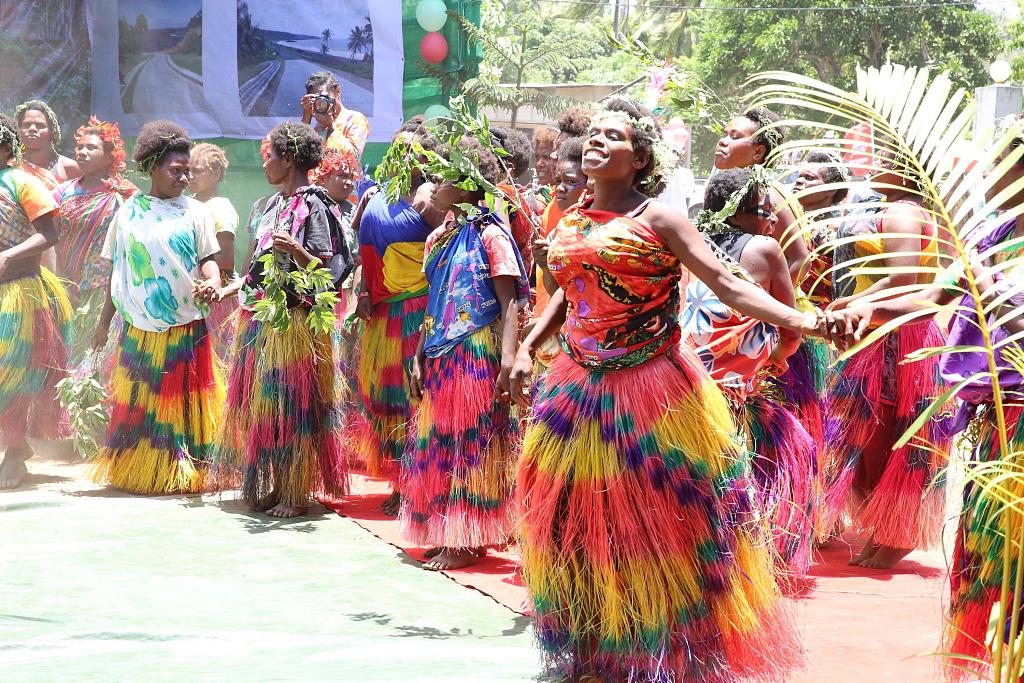 Full Name: The Republic of Vanuatu

The Republic of Vanuatu is an island nation located in the South Pacific Ocean. Of the 82 islands, 68 are inhabited. The largest island is Espiritu Santo at 3,947 square kilometers.

The Republic of Vanuatu is an independent parliamentary democracy, with 52 members of parliament, for which general elections are held every 4 years.

The head of state is the President of the Republic, who is elected for a period of five years by an electoral college consisting of members of parliament and the presidents of the provincial councils.

The prime minister and the 12 co-members of the council of ministers oversee the administration of Vanuatu's 13 government ministries.

The Constitution provides for executive and legislative arms of government, and the judiciary. The judiciary consists of the Court of Appeals, Supreme Court, and Magistrates Court.

It’s currently designated by the United Nations as one of the "Least Developed Countries" (LDCs). Agriculture and tourism are mainstays of the economy. In recent years its economy grows slowly. Tourism and building industries are the main engine to drive the economy.

The climate varies considerably from tropical to subtropical depending on exposure to trade winds and elevation. The north is wetter and more humid than the south. The average midday temperature in Port Vila is 29 degrees C in summer and 25 degrees C in winter. Rainfall is about 235 centimeters (90 inches) annually. Both the climate and arable soils are very conducive to the development of land and livestock husbandry.

Vanuatu is recognized as a distinct terrestrial eco-region, known as the Vanuatu rain forests.

Most of the islands are mountainous and of volcanic origin, and have a tropical or sub-tropical climate. There are several active volcanoes in Vanuatu, including Mount Yasur on the island of Tanna, one of the world's most accesible volcanoes, as well as several underwater ones.

Both sides have had close high-level exchanges. The friendly relations continue to grow.

Speaking at a reception held on September 22, 2018 in the Vanuatu capital city of Port Vila by the Chinese embassy on the occasion of the 69th anniversary of the founding of the People's Republic of China, Salwai hailed the island nation's good relations with China, saying that China-Vanuatu relations will continue to grow from strength to strength.