The Bolivarian Republic of Venezuela is located on the northern coast of South America. The country comprises a continental mainland and numerous islands in the Caribbean Sea. It borders Guyana to the east, Brazil to the south, and Colombia to the west. Its Caribbean neighbors off the northern coast are Trinidad and Tobago, Grenada, Barbados, Curaçao, Bonaire, Aruba, Saint Vincent and the Grenadines and the Leeward Antilles. Falling within the tropics, Venezuela sits closer to the Equator, in the Northern Hemisphere.

Venezuela is known widely for its petroleum industry, the environmental diversity of its territory, and its natural features. Home to a huge diversity of wildlife in a variety of protected habitats, Venezuela is considered to be among the 17 most diverse countries in the world.

Venezuela is also among the most urban countries in Latin America. The majority of the population is concentrated in the north, especially in the largest metropolis Caracas. Other major cities include Maracay, Maracaibo, Barquisimeto, Valencia, and Ciudad Guayana. 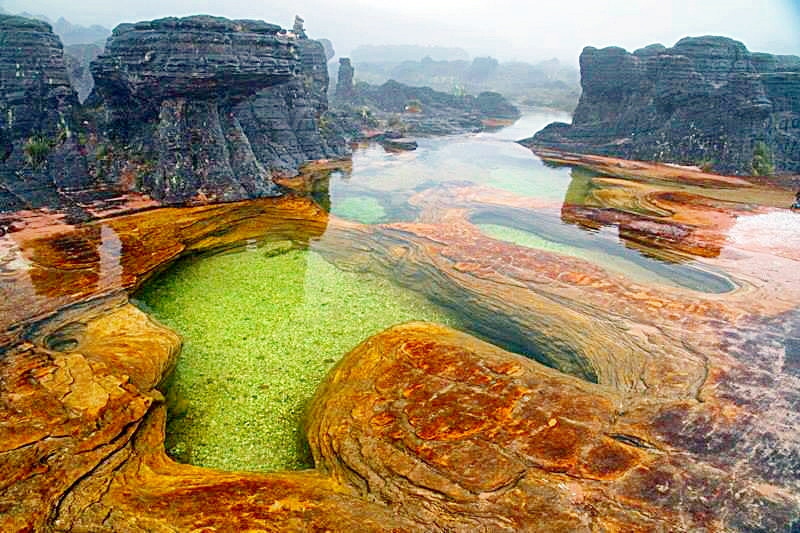 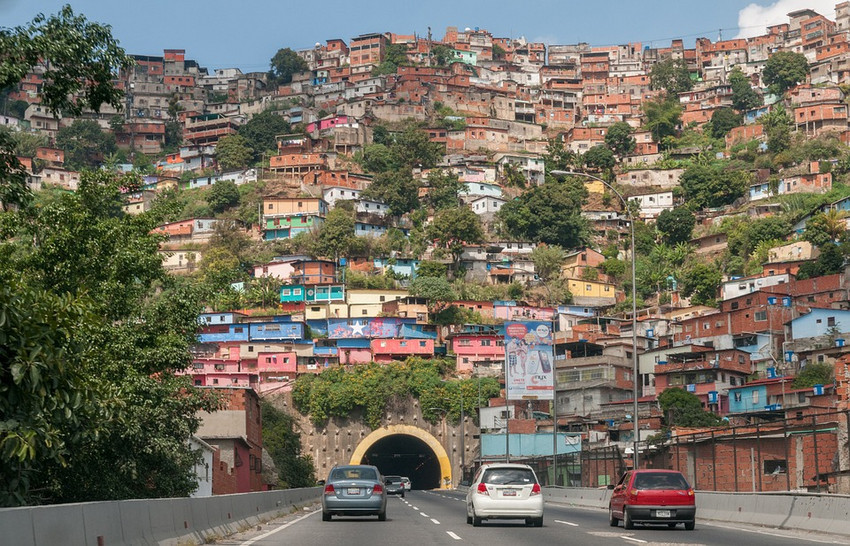 Venezuela and China established diplomatic relations in 1974 and the bilateral relationship has witnessed faster development since the establishment of their strategic partnership for common development in 2001. On July 20, 2014, Chinese President Xi Jinping held talks with President Nicolás Maduro of Venezuela in Caracas. The two heads of state agreed to promote China-Venezuela relations in the comprehensive strategic partnership and strengthen the bilateral cooperation in wider fields. The two sides have signed 29 cooperation documents since 1974.

The two countries have closer economic ties, with practical cooperation advancing steadily in all areas. New cooperation was conducted in such priority areas as finance, energy, mining, agriculture, and infrastructure.

China and Venezuela signed a Memorandum of Understanding (MoU) on bilateral cooperation under the framework of the Belt and Road Initiative (BRI) in September 2018.

Venezuela has become an important trading partner and investment destination of China in Latin America.

Venezuela has stayed committed to the one-China position on issues relating to Taiwan and Tibet. The two countries maintain close coordination and cooperation in regional and international affairs.

China and Venezuela should improve and innovate pragmatic cooperation, said Xi, calling on the two sides to take the signing of a memorandum of understanding (MOU) on building the Belt and Road as an opportunity.