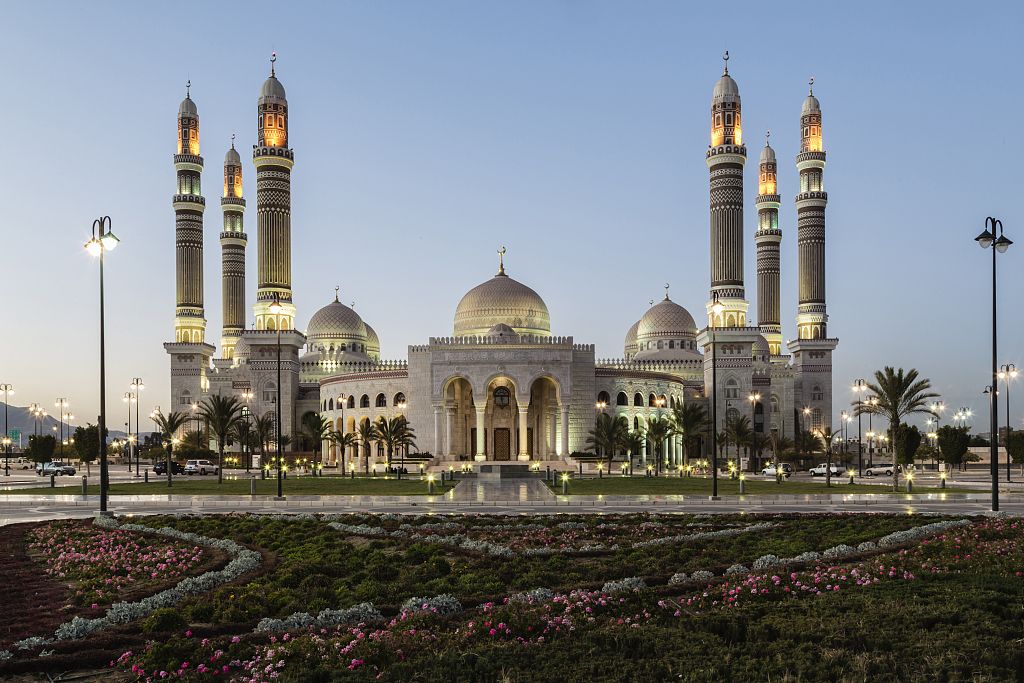 Geography: A country on the southwestern end of the Arabian Peninsula. It is adjacent to Saudi Arabia and Oman and borders the Red Sea, the Gulf of Aden as well as the Arabian Sea. 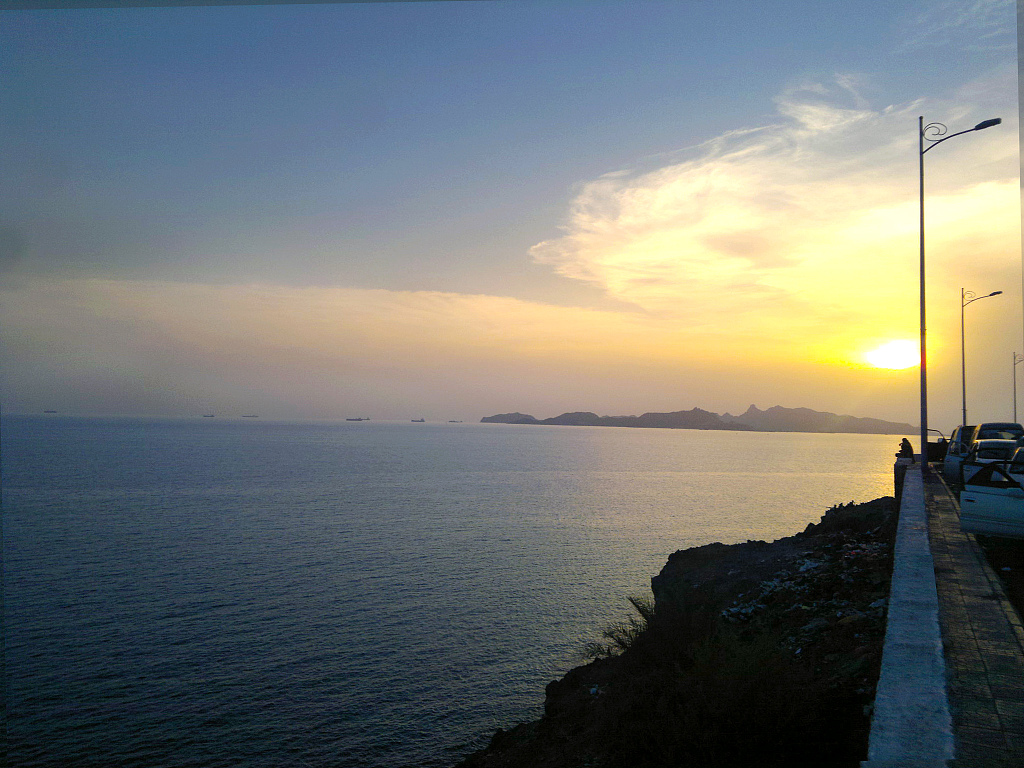 Yemen is one of the least developed countries in the world, mainly depending on oil exports to generate revenue. At present, there are about 4 billion barrels of oil and 1.85 billion cubic feet of natural gas having been explored. Yemen is not a member of any petroleum organization, having more autonomy in production without the quota restrictions under the International Petroleum Organization. The government attaches great importance to oil exploration and exploitation and overcomes economic difficulties by exporting oil, natural gas and opening up mineral resources.

Yemen is a republic, in which people are the source and subject of power. They directly exercise their political rights through electoral voting. The political system of Yemen is based on political pluralism and multi-party system, and peaceful regime alternation is achieved through general elections. In February 2001, a referendum was held and amendments to the Constitution were adopted, extending the President’s the term of office from five to seven years, and giving the President the power to dissolve Parliament.

Free education is mandatory in primary and secondary schools throughout the country. Compulsory education system is adopted in primary schools. Besides,the government is committed to expanding basic, technological and vocational education.

Bilateral relations between China and Yemen

In May 2016, Foreign Minister Wang Yi met with Deputy Prime Minister and Foreign Minister of Yemen, Abdulmalik Al-Mekhlafi, during the 7th Ministerial Conference of the China-Arab Cooperation Forum in Doha.

In April 2019, May Tammy, Minister of Industry and Trade of Yemen, came to China to attend the related activities of the Second Belt and Road Forum for International Cooperation. China and Yemen signed bilateral cooperation documents of Belt and Road.