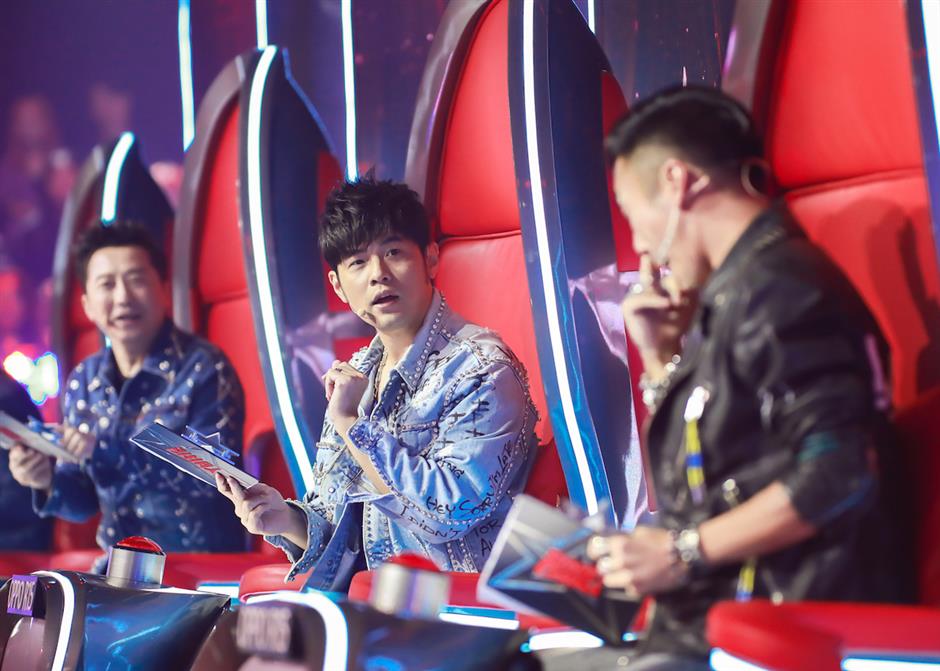 The jury panel of the competition (Photos: Shine.cn)

The show will be broadcast on Zhejiang Satellite TV at 9pm on July 27. 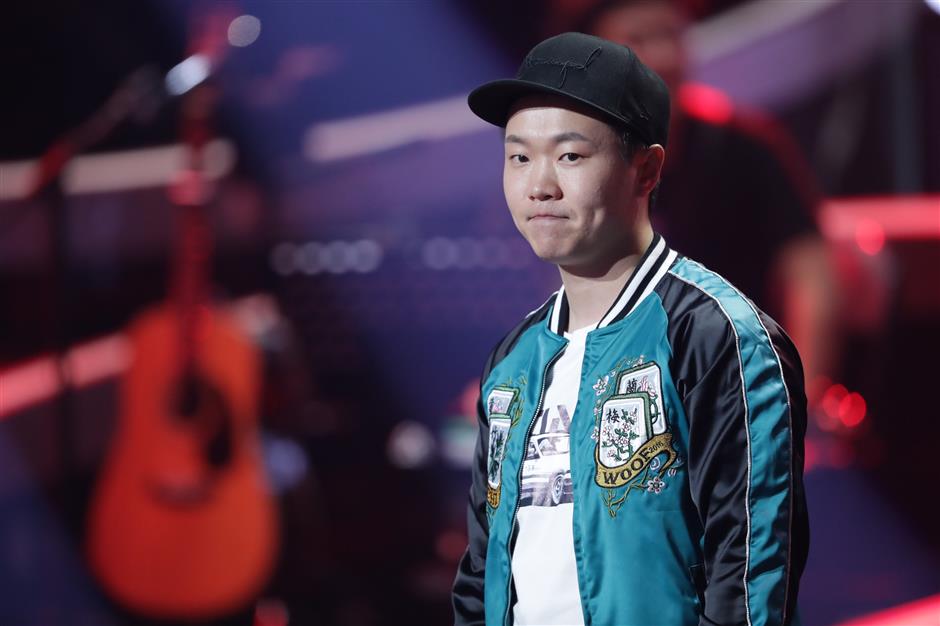 Contestants are selected from all over the country, many of whom have never received long-term professional training before.

One contestant in this episode, Liao Yetian, is a big fan of Taiwan pop star Jay Chou, one of the jury members.

Liao works as a director of a small plastics factory. Two years ago he was eliminated on the competition, but he didn’t give up his music dream. This time he will bring a new style of acts.

The contestants will vie to win a place in the final competing teams of the judges, including Hong Kong pop singer and actor Nicholas Tse, Chinese mainland ballad singer Li Jian and Taiwan stars Jay Chou and Harlem Yu.