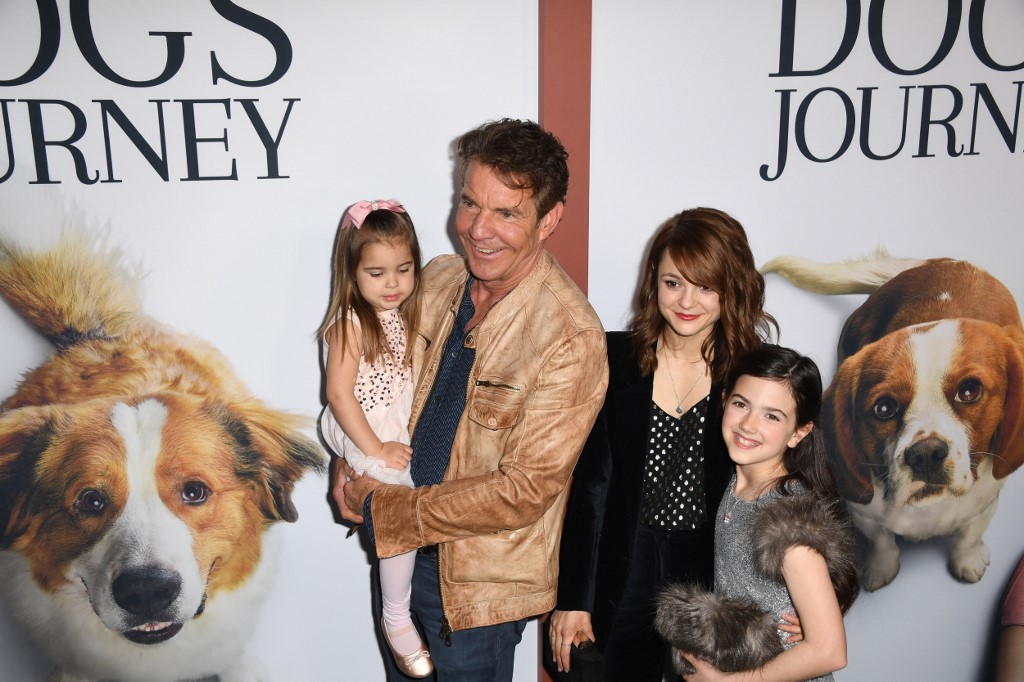 The comedy-drama film grossed 23.95 million yuan (about 3.46 million US dollars) on the day, with a total box office reaching 101 million yuan in the four days since its debut.

It was followed by Hollywood's "Pokemon Detective Pikachu," which took in about 21 million yuan on its 11th day of showing.

Coming in the third was Disney and Marvel's "Avengers: Endgame," which earned about 12 million yuan, bringing the total it generated in the Chinese mainland box office to 4.22 billion yuan in the 27 days since its premiere.