BEIJING, Jan. 14 (Xinhua) -- Chinese feature film "A Little Red Flower" on Wednesday remained the top-grossing title on the Chinese mainland market, raking in 16.76 million yuan (around $2.59 million) within the day. 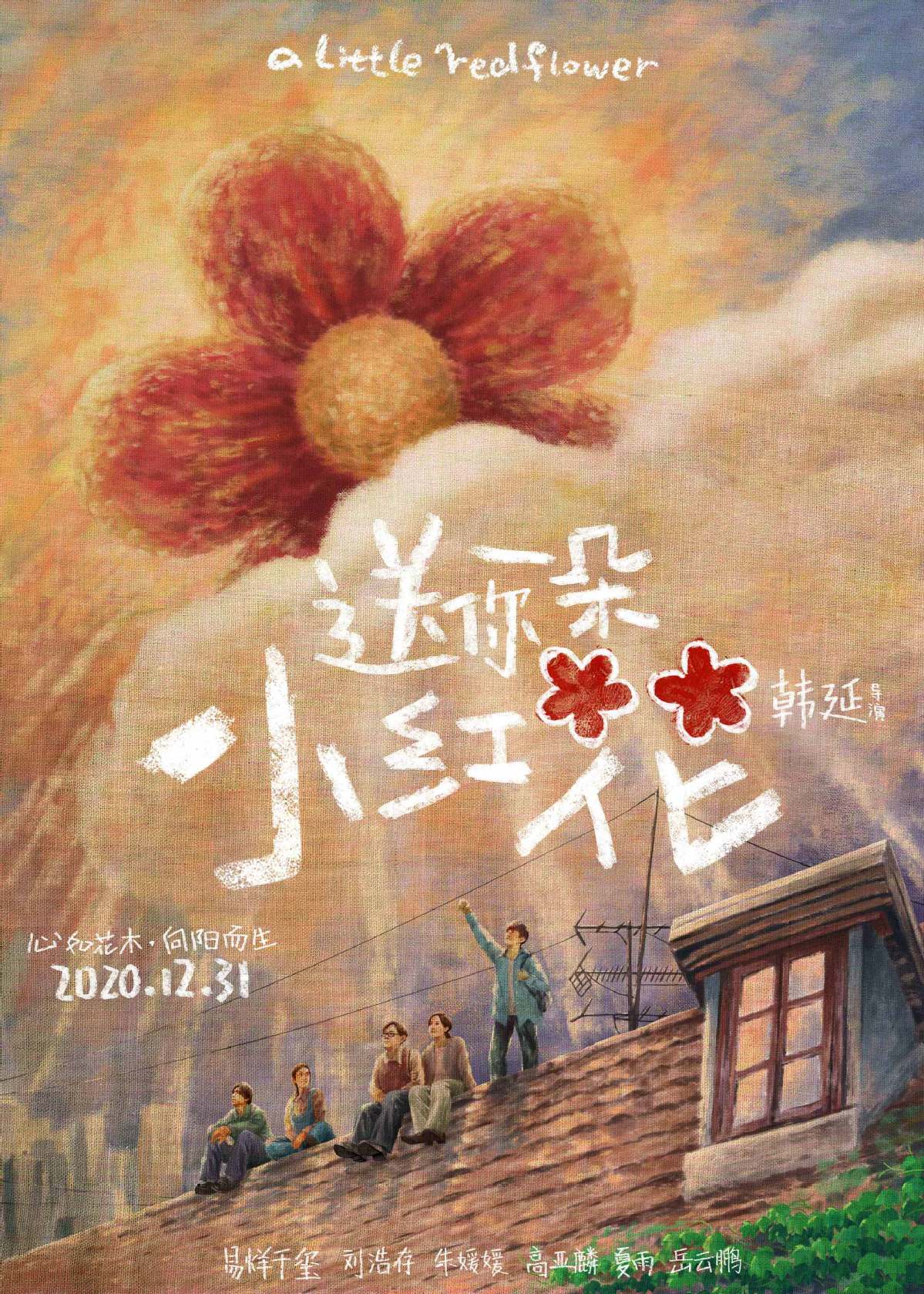 A poster for A Little Red Flower, the top-grossing Chinese film on the last day of 2020. (Photo: China Daily)

The film, telling a heartwarming story of two families battling cancer, had topped the box office chart since its debut on Dec. 31, 2020, generating a total of 1.1 billion yuan, data from the China Movie Data Information Network showed Thursday.

The Chinese action crime thriller "Shock Wave 2" grossed about 10.57 million yuan and ranked second on the box office chart on Wednesday. Since its debut, the film had pocketed 1 billion yuan.

Coming in third was the comedy "Warm Hug," which generated about 9.63 million yuan on Wednesday. The film, starring well-known Chinese comedian Shen Teng, is adapted from Korean comedy "The Plan Man."