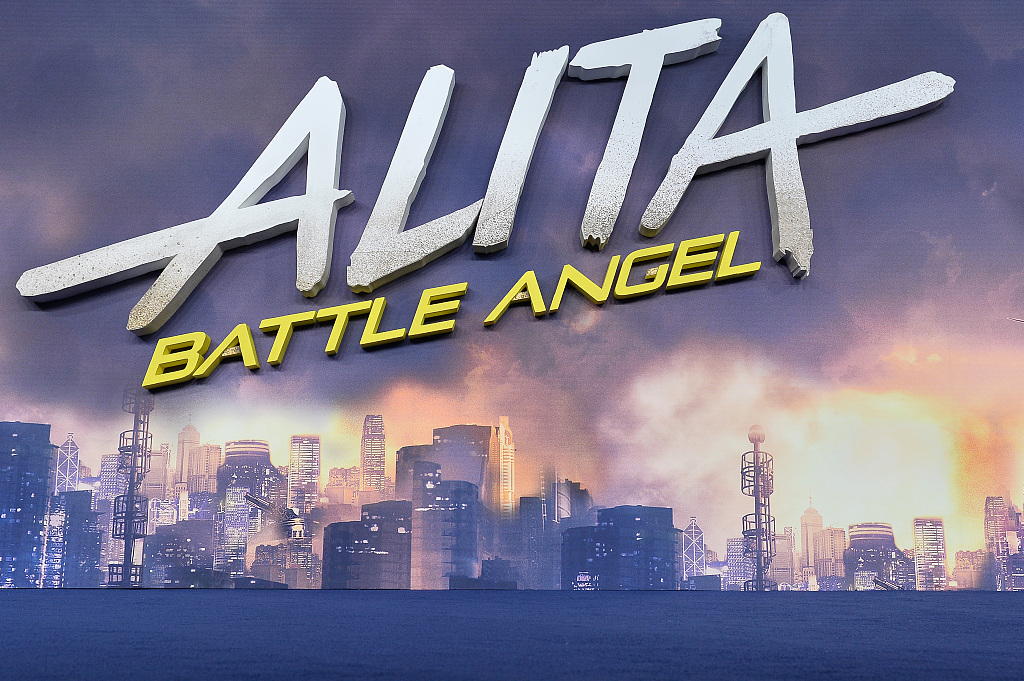 The movie took in about 125 million yuan on its first day in Chinese theaters, according to the latest statistics released by Maoyan, a major Chinese film database and ticketing platform.

Based on the Japanese manga series "Gunnm," the sci-fi movie is directed by Robert Rodriquez and produced by James Cameron. American actress Rosa Salazar stars as Alita, a cyborg, who wakes up in a doctor's clinic with no memory of who she is. She must soon use her extraordinary fighting abilities to combat deadly forces while trying to uncover the truth behind her mysterious past.

According to Maoyan, the film's box office sales in China are expected to reach 987 million yuan.