Across the Atlantic Ocean, the boisterousness of the Oscars has barely retreated, but it is time to shift our focus back home again. 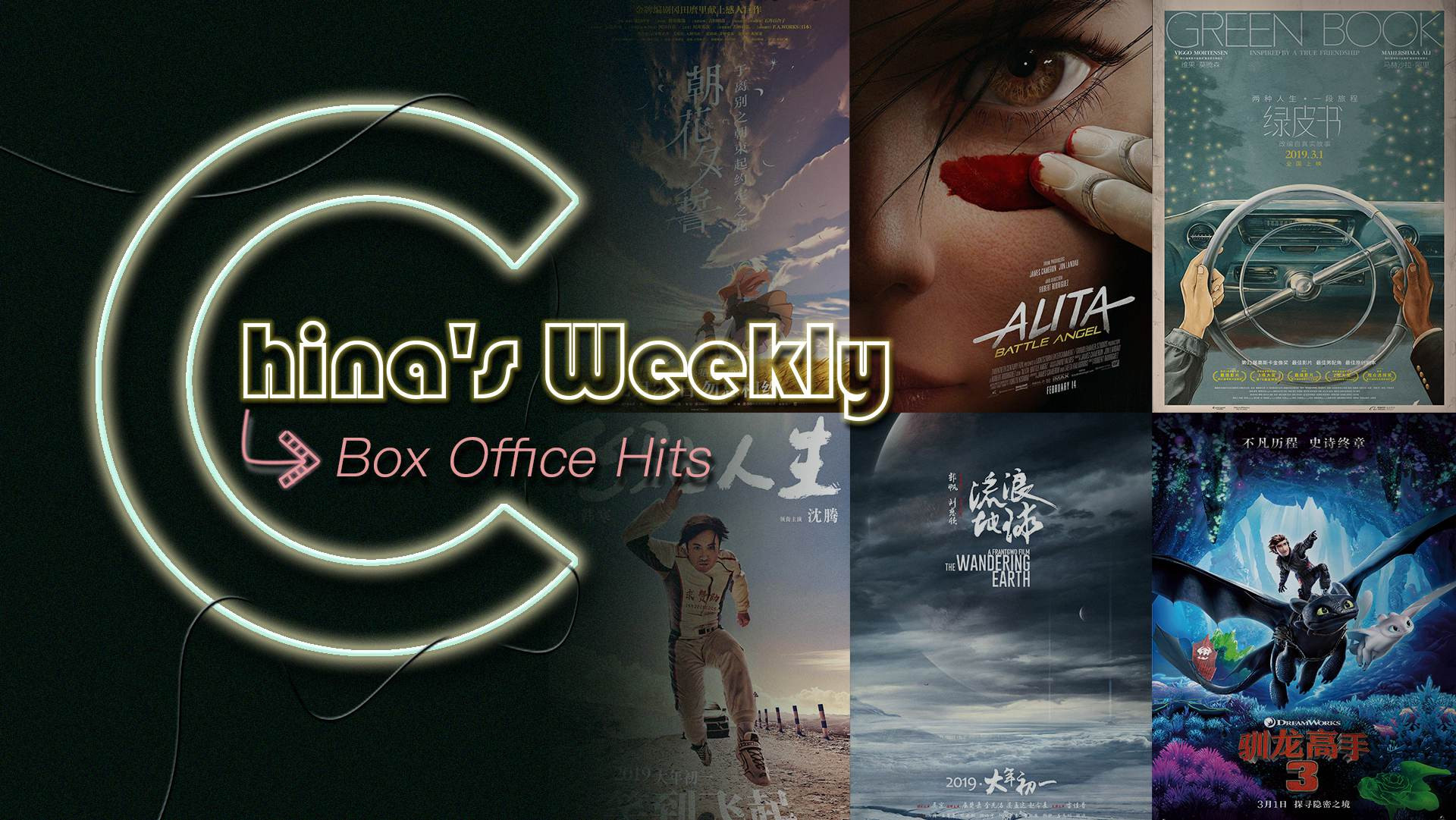 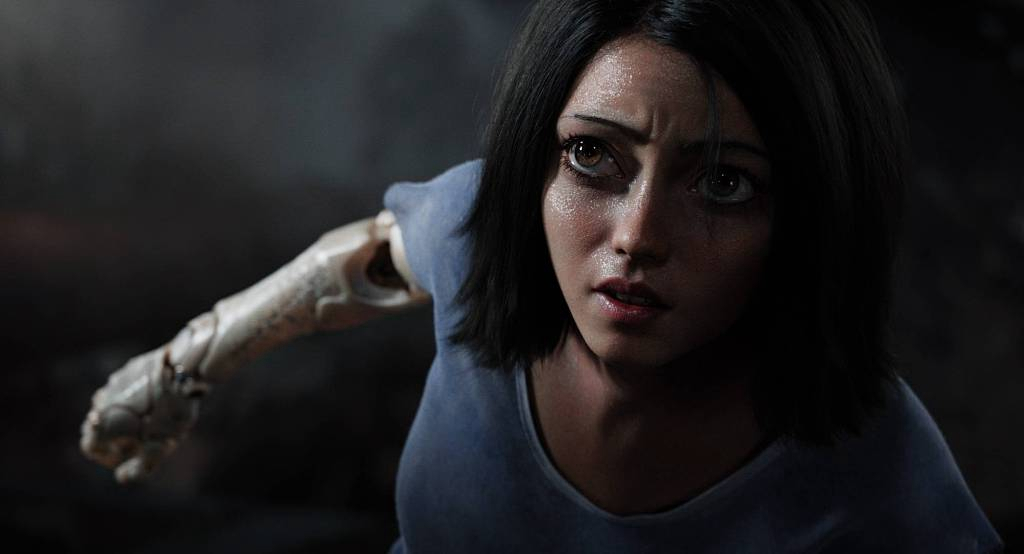 "Alita: Battle Angel," directed by Robert Rodriguez and produced by James Cameron, has cut a bit into the soaring box office of "The Wandering Earth," unsurprisingly. The cyborg girl has already grabbed 435 million yuan (65.05 million US dollars) since hitting the Chinese theaters on Friday.

The film received 7.6 points on douban.com and 9 points on Maoyan.com out of 10, both of which are Chinese film review sites like the US's Rotten Tomatoes. Most of the reviews focus on the film's visual effects, the CGI and its balance with reality, as well as years of preparation by James Cameron, the legendary figure who created "Titanic" and "Avatar."

However, some have voiced disappointment, especially those who are already fans of the original manga. 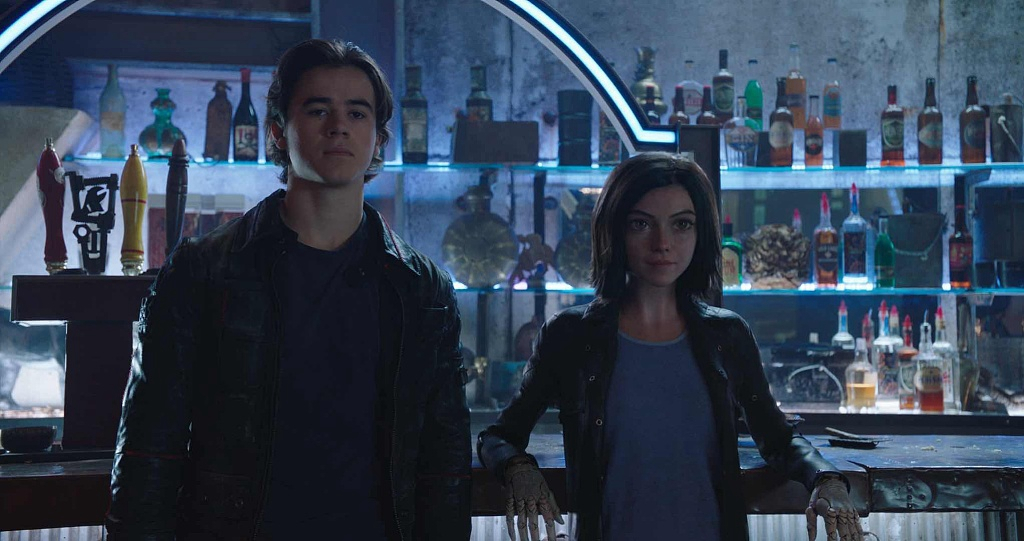 "Obviously, Rodriguez is trying to adapt a Japanese anti-Utopia epic into a Hollywood's American superhero story: the heroine grows from innocent to mature, and becomes a success after learning from lectures of others and painful experiences," a comment on douban.com reads. "We are totally familiar with such scenarios, and it works on most of the occasions."

"The problem here is that Alita never loses, and the audience knows it. So every time she battles, it's her solo dancing show."

The comment adequately summarizes the critics' position. They complained that the core themes of the manga – the cruel depictions of the class division, the disillusions, the unalterable institutions in the cyborg world – have all been omitted. 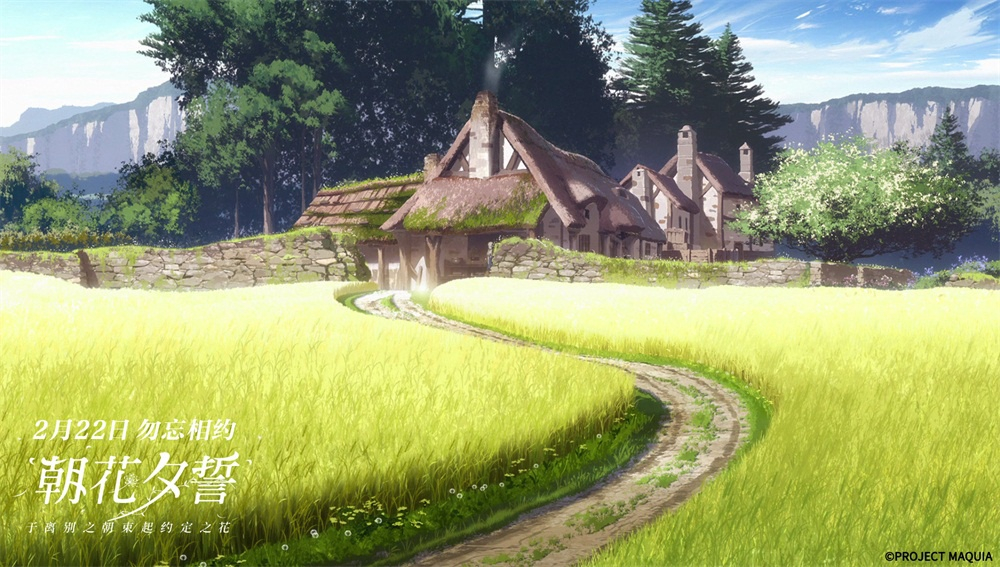 A poster for the Japanese movie "Maquia: When the Promised Flower Blooms" (Photo: Douban.com)

"Rodriguez has totally abandoned the depth of the original manga and changed it into a popcorn film that generates nothing but adrenaline," fans of the manga wrote on douban.com.

Regardless, the cyborg girl has done pretty well already, even though it won't be easy trying to take the crown from "Bumblebee" for imported Hollywood films in China for 2019.

Meanwhile, animated Japanese film "Maquia: When the Promised Flower Blooms" has generated 10.6 million yuan in the first three days of its release. Although it lingers in eight place in weekly box office earnings, it has already done quite well compared with the lukewarm performances in many films released during the Spring Festival holiday. 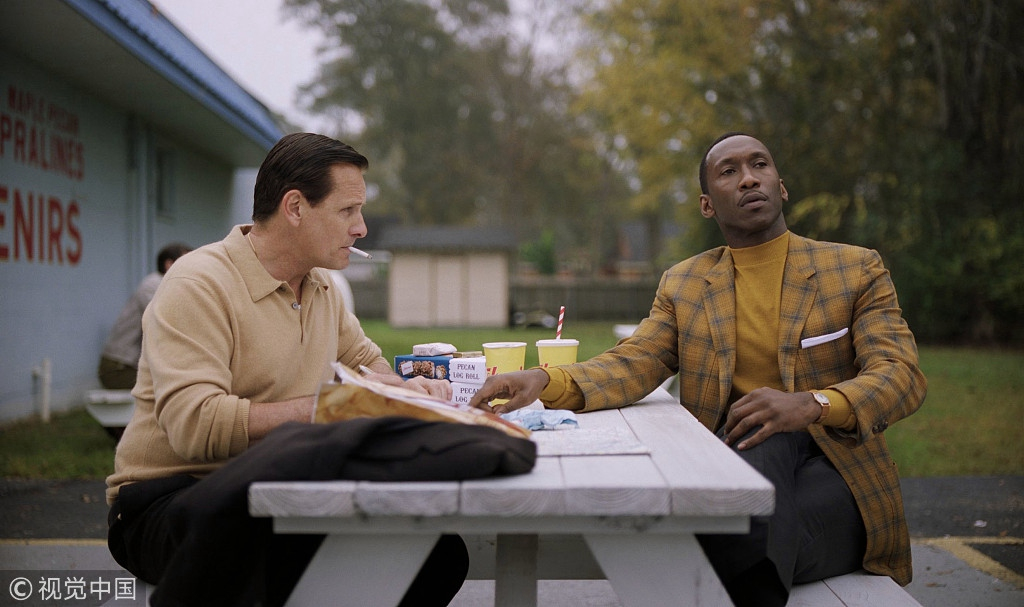 Two other imported films will also hit Chinese theaters in the upcoming week. The entertaining "How to Train Your Dragon: The Hidden World" could set a new standard for animated films.

At the same time, Oscar's Best Picture winner "Green Book" could bring some fresh air to Chinese filmgoers as well. The US civil rights road trip drama will be screened in theaters starting March 1. 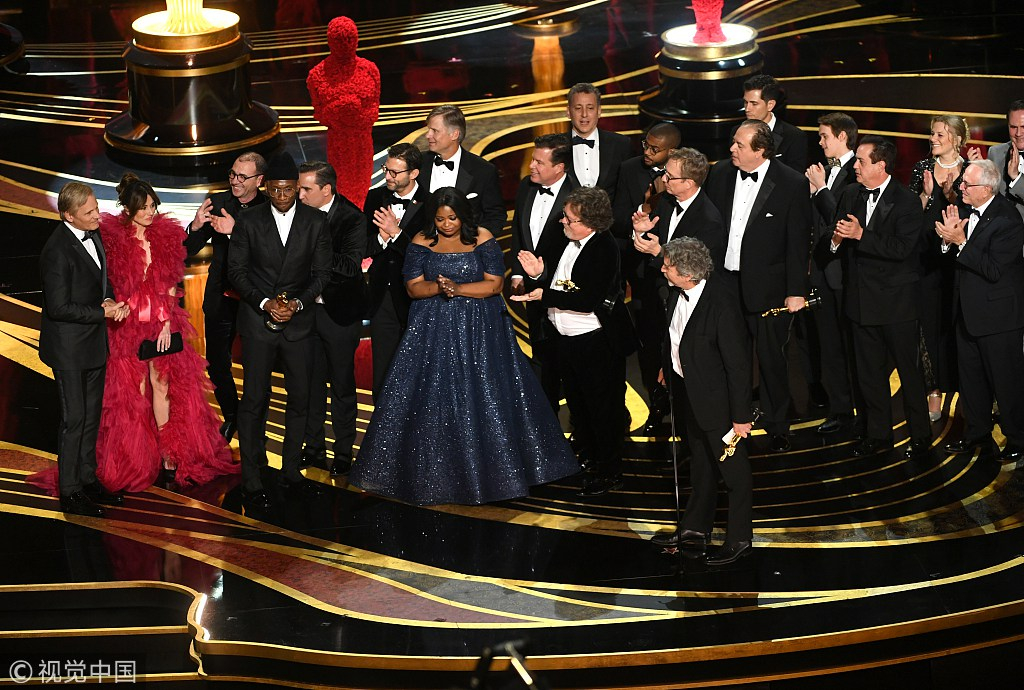 Before the Academy Awards, the film has already collected more than 127.1 million US dollars at the global box office, with nearly two thirds of the revenue coming after the announcement that the film was nominated for an Oscar on January 22.

The glitz of the Oscars could further bolster the film in the Chinese market as well.