'Ant-Man and the Wasp' to fly into cinemas across China

Marvel’s 20th film “Ant-Man and the Wasp” will begin its release in China on August 24. 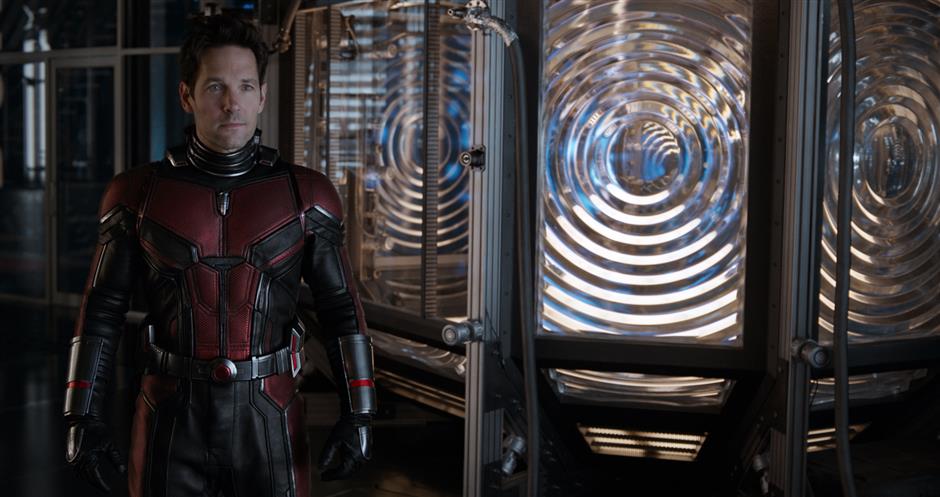 The superhero flick will also be available on China’s approximately 500 IMAX 3D screens.

Ant-man and the Wasp are both classic Marvel characters, and they are being brought back for this sequel to 2015’s “Ant-Man.” Starring Paul Rudd and Evangeline Lilly, the film centers around Scott Lang, the Ant-man, who fights alongside the Wasp to uncover their past secrets.