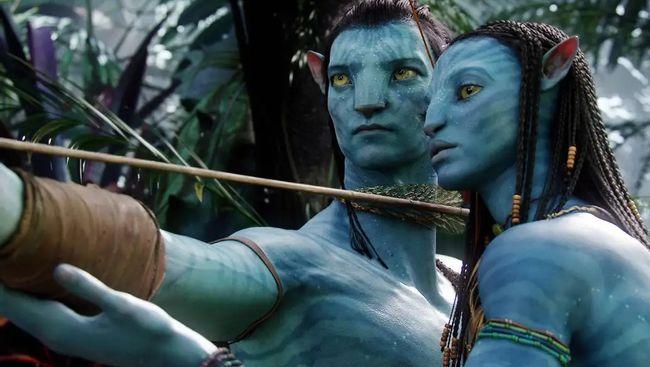 Re-released top-grossing sci-fi movie "Avatar" continued its lead in the Chinese mainland box office on Saturday, 11 years after its first screening in China.

The Oscar-winning sci-fi and fantasy film, directed by James Cameron, raked in around 58.11 million yuan (8.97 million U.S. dollars) on its second day of the re-issue in the country, surpassing the domestic comedy hit "Hi, Mom" which had topped the box office chart for 25 straight days, according to figures from the China Movie Data Information Network.

Coming in third was comedy-drama "Endgame," finishing the day with 16.93 million yuan, followed by "Detective Chinatown 3," with a daily earning of 11.48 million yuan.