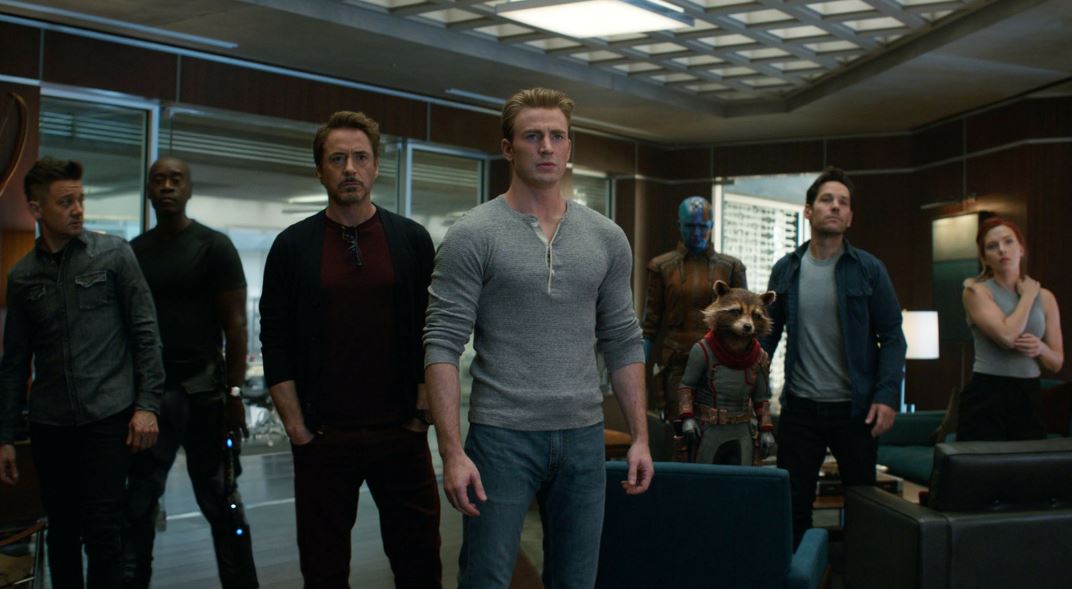 SHANGHAI, May 1 (Xinhua) -- With a box office of over 2.7 billion yuan ($401 million) as of Wednesday morning, Disney and Marvel's "Avengers: Endgame" became the top-grossing imported film on the Chinese mainland.

The previous record was held by Universal Pictures' 2017 film "The Fate of the Furious" with 2.67 billion yuan.

With the arrival of the four-day May Day holiday, the box office of the superhero film is expected to reach new heights.

"The Avengers series, with its own unique characters and stories, are like the 'Star Wars' of our times," said a post-1990 Chinese Marvel fan on Douban, a Chinese film rating website.

Chinese action film "Wolf Warrior 2," with an unprecedented box office of over 5.6 billion yuan, is the top-grossing movie on the Chinese mainland, followed by "The Wandering Earth" and "Operation Red Sea."