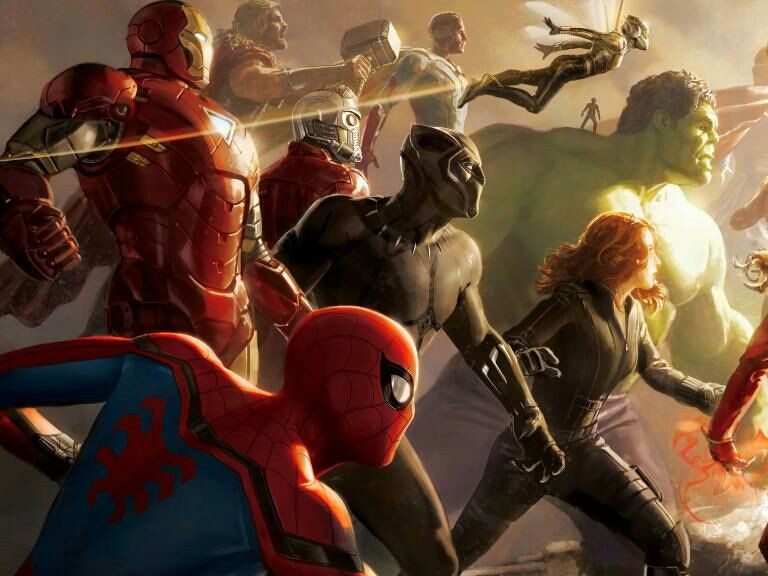 The superhero movie grossed 20.48 million yuan (about 3.01 million US dollars) on Thursday, compared with 24.03 million yuan from the previous day, according to China Movie Data Information Network Friday.

It was followed by Lebanese film "Capernaum," which took in 12.27 million yuan.

The Pokemon Detective Pikachu, an action animation, ranked third and generated 2.94 million yuan in the pre-sale.