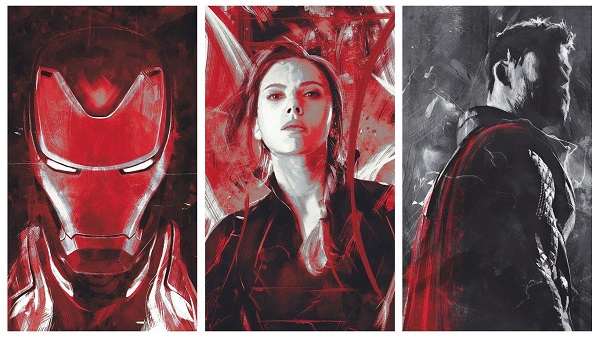 The superhero movie grossed more than 523.95 million yuan (about 78.2 million U.S. dollars) on the first day of its debut, far exceeding other movies.

Tian Jirong, a graduate student at Tsinghua University, was among the first to see it.

"As the conclusion to a 22-film journey across 10 years, there was a lot of anticipation for this film," Tian said. "Many go to the theaters not just to watch the movie itself, but also to pay tribute to the conclusion that marks the end of an era for the Marvel Cinematic Universe."

Liu Yuting, another student at Tsinghua University, said the movie met his expectations.

"I've watched all 21 previous installments because I really love the Marvel movies," Liu said. "The superheroes grow old too - when their stories finish, we have grown up."

According to the Bank of China International (China) Co., LTD., the estimated box office revenue of the movie will reach between 3.5 billion yuan and 4.2 billion yuan.