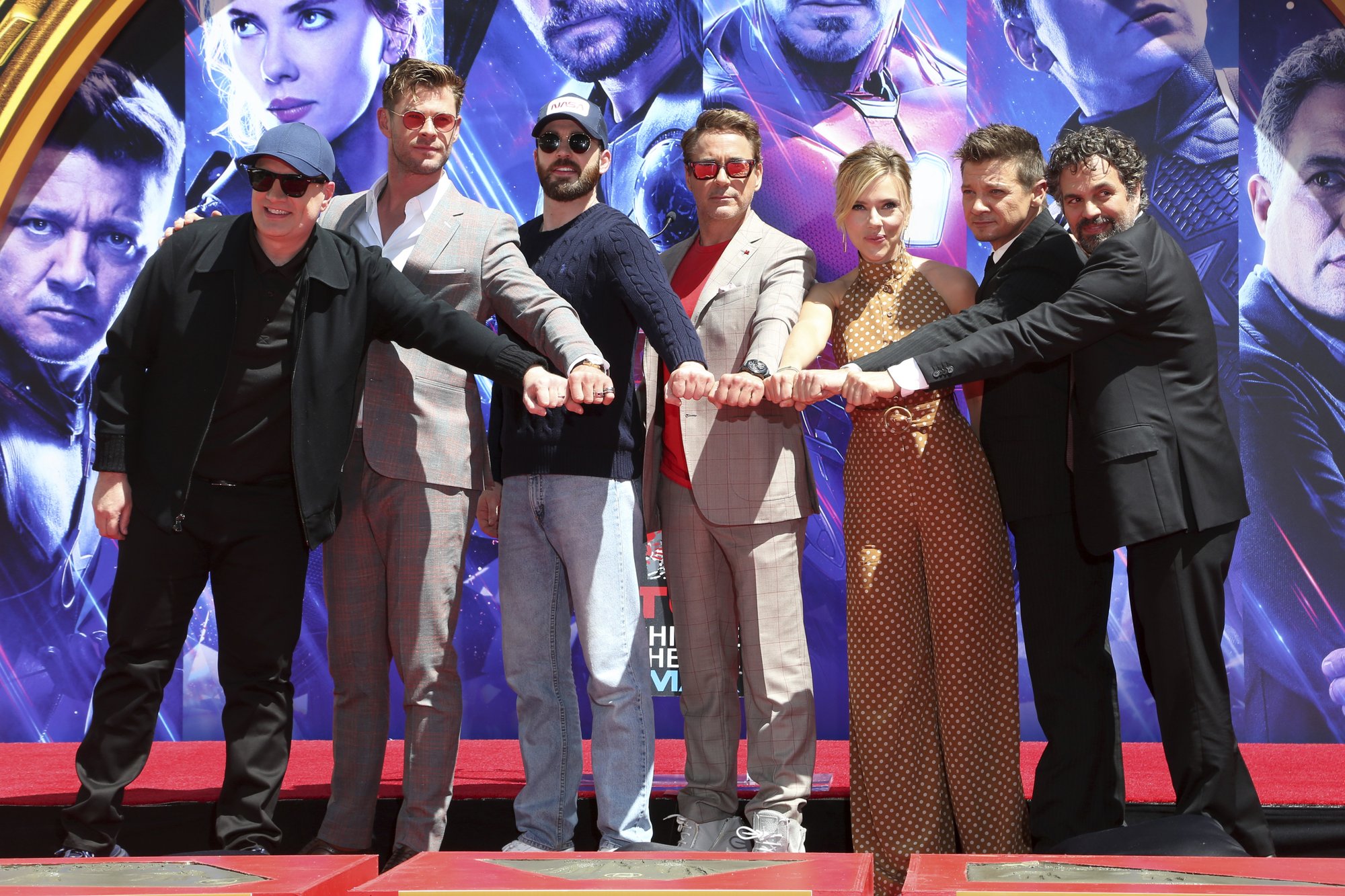 The universe belongs to Marvel. “Avengers: Endgame” shattered the record for biggest opening weekend with an estimated $350 million in ticket sales domestically and $1.2 billion globally, reaching a new pinnacle in the blockbuster era that the comic-book studio has come to dominate.

The “Avengers” finale far exceeded even its own gargantuan expectations, according to studio estimates Sunday. The movie had been forecast to open between $260 million and $300 million in US and Canadian theaters, but moviegoers turned out in such droves that “Endgame” blew past the previous record of $257.7 million, set last year by “Avengers: Infinity War” when it narrowly surpassed “Star Wars: The Force Awakens” ($248 million or about $266 million in inflation adjusted dollars.)

“Endgame” was just as enormous overseas. Worldwide, it obliterated the previous record of $640.5 million, also set by “Infinity War.” (“Infinity War” didn’t open in China, the world’s second largest movie market, until two weeks after its debut.) “Endgame” set a new weekend record in China, too, where it made $330.5 million.

In one fell swoop, “Endgame” has already made more than movies like “Skyfall,” ″Aquaman” and “The Dark Knight Rises” grossed in their entire runs, not accounting for inflation.

Alan Horn, Disney chairman, credited Marvel Studios and its president, Kevin Feige, for challenging “notions of what is possible at the movie theater.”

“This weekend’s monumental success is a testament to the world they’ve envisioned, the talent involved, and their collective passion, matched by the irrepressible enthusiasm of fans around the world,” Horn said in a statement.

To accommodate demand, the Walt Disney Co. released “Endgame” in more theaters — 4,662 in the US and Canada — than any opening before. Advance ticketing services set new records. Early ticket buyers crashed AMC’s website. And starting Thursday, some theaters even stayed open 72 hours straight.

“We’ve got some really tired staff,” said John Fithian, president and chief executive of the National Association of Theater Owners. “I talked to an exhibitor in Kansas who said, ‘I’ve never sold out a 7 a.m. show on Saturday morning before,’ and they were doing it all across their circuit.”

Not working in the film’s favor was its lengthy running time: 161 minutes. But theaters kept added thousands of showings for “Endgame” to get it on more screens than any movie before to satiate the frenzy around “Endgame.” Joe and Anthony Russo’s film ties together the “Avengers” storyline as well as the previous 21 releases of the Marvel “cinematic universe,” begun with 2008′s “Iron Man.”

For an industry dogged by uncertainty over the growing role of streaming, the weekend was a mammoth display of the movie theater’s lucrative potency. Fithian called it possibly “the most significant moment in the modern history of the movie business.”

“We’re looking at more than 30 million American and more than 100 million global guests that experienced ‘Endgame’ on the big screen in one weekend,” Fithian said. “The numbers are just staggering.”

Further boosting the results for “Endgame” were good reviews; it currently ranks as 96% fresh on Rotten Tomatoes, the best rating for any Marvel movie aside from “Black Panther.” Audiences gave the film an A-plus CinemaScore.

Single-handedly, “Endgame” led the overall weekend at the domestic box office to a record $400 million in ticket sales, according to Comscore. “Endgame” accounted for a staggering 88% of those tickets. The film’s grosses were aided by 3-D screenings (a record $540 million in global ticket sales) and IMAX screenings (a company record $91.5 million).

“Our partners in exhibition have done a great job with us on this film. As they saw the need, they opened up screens,” said Cathleen Taft, distribution chief for Disney. “While there may have been a concern — Is there going to be enough seats available? — I think that exhibition met that demand and rose to the occasion.”

But if there was any shadow to the weekend for the theatrical business, it was in just how reliant theaters have grown on one studio: Disney.

Disney now holds all but one of the top 12 box-office openings of all time. (Universal’s “Jurassic World” is the lone exception.) The studio is poised for a record-breaking year, with releases including “Aladdin,” ″Toy Story 2,” ″The Lion King,” ″Star Wars: The Rise of Skywalker” and “Frozen 2” on the horizon.

Following its acquisition of 20th Century Fox, Disney is expected to account for at least 40% of domestic box-office revenue in 2019, a new record of market share. The company’s “Captain Marvel” — positioned as a kind of Marvel lead-in to “Endgame” — also rose to No. 2 on the weekend, eight weeks after it opened.

But theater owners regularly speak of a “halo effect” around a movie like “Endgame.” Such sensations draw in new moviegoers and expose millions to a barrage of movie trailers.

“This has got to be the biggest weekend in popcorn history,” said Paul Dergarabedian, senior media analyst for Comscore. “Think of the gallons of soda and the hot dogs sold. This is going to continue all week and beyond. This is going to have long-term playability for sure.”

An enormous hit was much needed for a box office that, coming into the weekend, was lagging 16% of the pace of last year’s ticket sales, according to Comscore. “Endgame” moved the needle to negative 13.3% but the boost was less significant since “Infinity War” opened on the same weekend in 2018.

No other new wide release dared to open against “Endgame.” Warner Bros.′ “The Curse of La Llorona,” last week’s top movie, slid to third with $7.5 million.