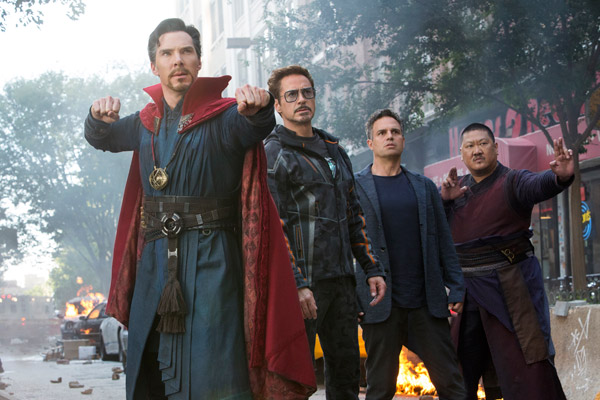 A still from the film Avengers: Infinity War (Photos: Mtime)

Disney and Marvel's latest superhero movie Avengers: Infinity War has pocketed more than 1.7 billion yuan ($266.6 million) at the box office since hitting Chinese screens on May 11.

The movie took in 387 million yuan at box office on its first day in Chinese theaters, according to latest statistics released by Maoyan, a major Chinese film database and ticketing platform.

Directed by Anthony and Joe Russo, Avengers: Infinity War tells the story of the Avengers and Guardians of the Galaxy who attempt to stop Thanos, one of the most powerful, insane, and evil of all villains in the Marvel universe, from collecting the Infinity Stones.

Rated 8.6 by viewers on Maoyan, the film's box office sales are expected to exceed 2.2 billion yuan.

The "Avengers" series has caused a sensation in the Chinese film market. Released in May 2012, The Avengers raked in 568.5 million yuan, while Avengers: Age of Ultron, which hit the screens three years later, grossed over 1.46 billion yuan. 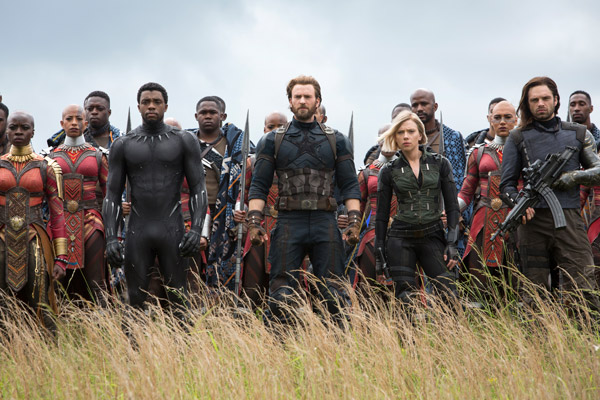 A still from the film Avengers: Infinity War