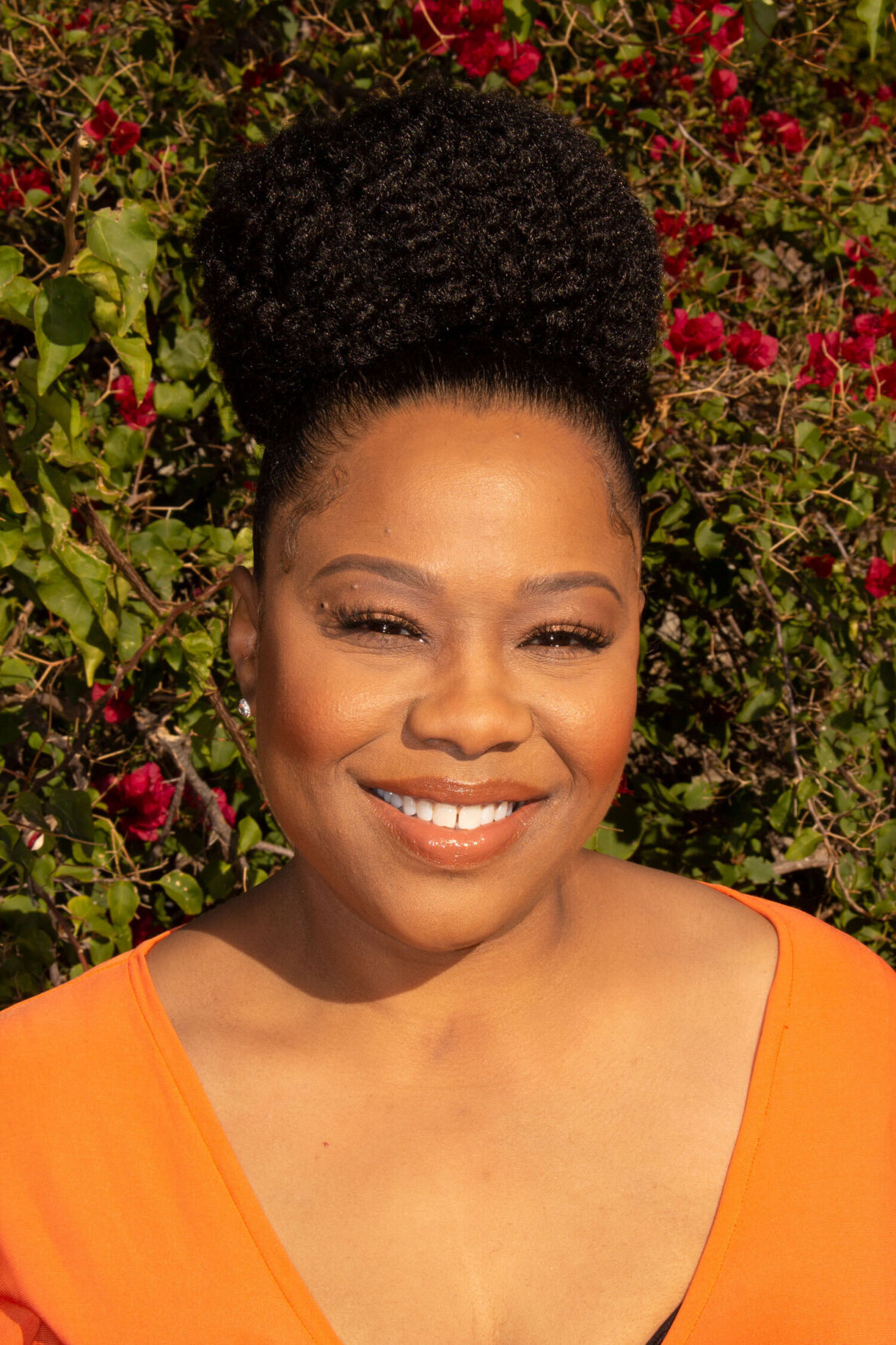 This photo provided by Je’Caryous Entertainment shows Natalie Desselle Reid. Reid, who starred alongside Halle Berry in the 1997 film “B.A.P.S.” and on the sitcom “Eve,” died Monday, Dec. 7, 2020. (Photo: AP)

Reid's death on Monday was confirmed by Je'Caryous Johnson, the CEO of Je'Caryous Entertainment, which was planning a stage adaption of "B.A.P.S." The cause of death has not been officially released.

In the film "B.A.P.S," Reid and Berry played the roles of two waitresses at a Georgia food diner who decide to fly to Los Angeles for a music video audition. The tandem ends up living a luxury lifestyle as "Black American Princesses" while caring for an elderly Beverly Hills millionaire.

Johnson said Reid was looking forward to bringing her role as Mickey in the film back to life. He said everyone fell in love with Reid's "undeniably witty, always giving and caring and hilariously show-stopping personality" during rehearsals earlier this year.

"The world has truly lost one of its most angelic souls here on Earth," Johnson said in a statement, noting the dedicated approach Reid took to her acting. "There will never be another woman like her who so effortlessly lit up the screen, as well as any room she walked into."

Berry said on Twitter that she was "in total shock. ... completely heartbroken."

Reid starred as Eve's friend Janie Egins over a three-season span on the UPN sitcom "Eve." The actor also appeared in Tyler Perry's "Madea's Big Happy Family," F. Gary Gray's "Set It Off" and Def Jam's "How to Be a Player."