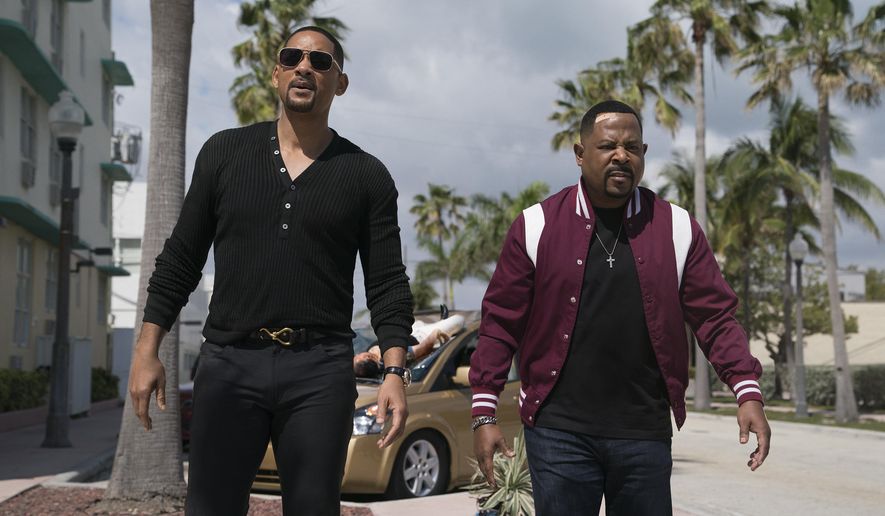 "Bad Boys for Life" is the third installment in the hugely successful Bad Boys franchise, the sequel to "Bad Boys 2" and 1995's "Bad Boys." Directed by Adil El Arbi and Bilall Fallah, the film stars Will Smith and Martin Lawrence in their roles as Miami detectives Mike Lowrey and Marcus Burnett as they are back together for one last ride.

Overall box office revenues in North America topped out at an estimated 85 million this weekend, a Super Bowl weekend, according to Comscore. It's better than last year's 74 million dollars but still the second-worst showing in 15 years.

Hollywood studios usually avoid to release new high-profile films during the biggest weekend for American football in which the National Football League (NFL)'s annual championship game is played. It's a tradition for many American fans and families to watch the popular game from home.