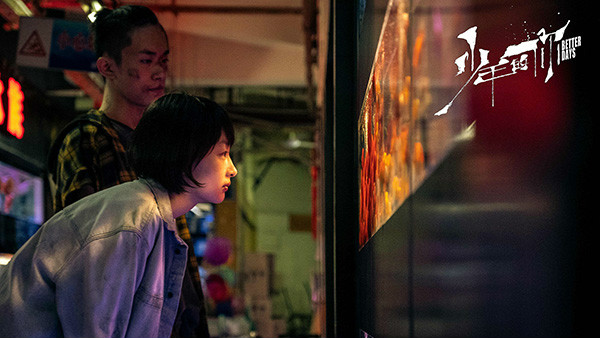 It generated more than 32 million yuan (about 4.67 million U.S. dollars) in the market on Monday, bringing the total box office since its debut on Oct. 25 to around 1.18 billion yuan.

It was followed by "Terminator: Dark Fate," the sixth installment in the "Terminator" franchise, which grossed over 22 million yuan on the fourth day of its screening.

Coming in third was "Weathering With You," a Japanese animated romantic fantasy film telling of a high school teenager who appears to be able to manipulate the weather. It pocketed 12.65 million yuan on Monday.