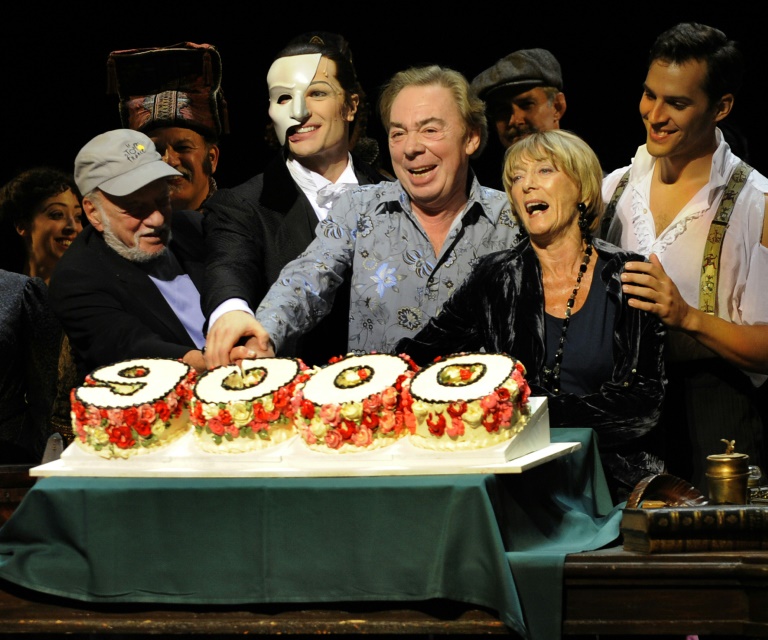 British choreographer Gillian Lynne, who was best known for her work on the long-running musicals "Cats" and "Phantom of the Opera," has died at age 92, her husband said.

Lynne died on Sunday at the Princess Grace Hospital in London.

"She leaves behind a huge legacy & is adored by many," her husband, actor Peter Land, said on Twitter, paying tribute to his "dearest wife & friend & love for 40 years".

Composer Andrew Lloyd Webber wrote: "Farewell dearest Gillie, three generations of the British musical owe so much to you."

Lynne trained as a ballerina, working at the Sadler's Wells Ballet and the Royal Ballet, before starting her career in musicals.

Lynne choreographed more than 50 productions on the West End and Broadway and was the recipient of two Olivier Awards.

She was made a Dame by Queen Elizabeth II for her services to dance and musical theatre in 2014.